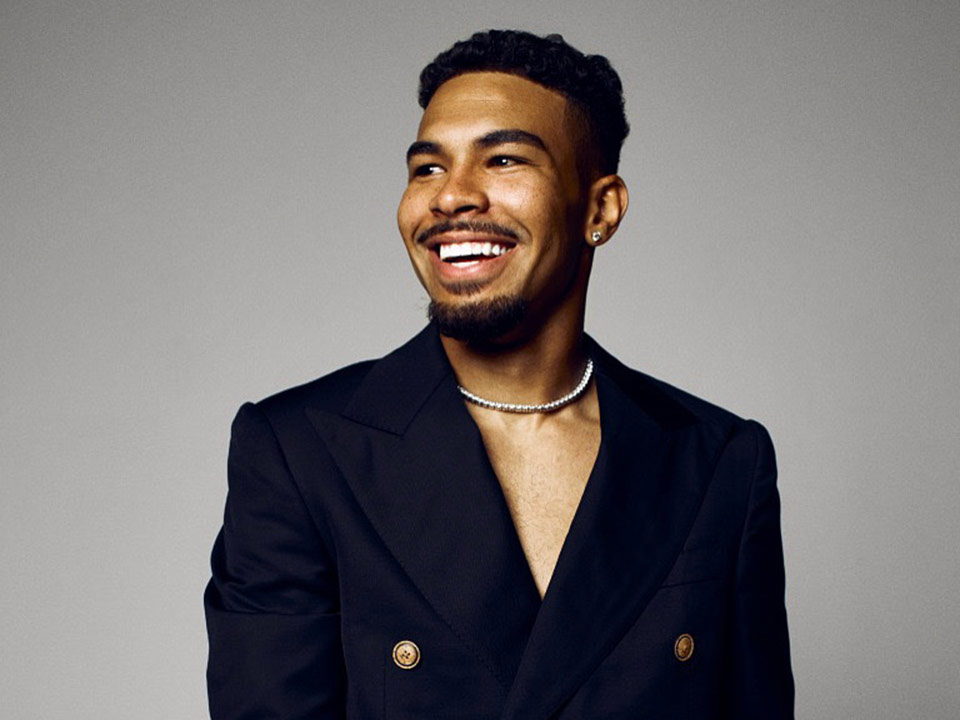 Isaac Shane Bell started off as a childhood model with his twin brother Elijah Bell, who is also an actor, and as the years went on into his teenage years is when the transition came into play from being a child model to becoming an actor.

Isaac always knew he wanted to become an actor; he was very big on watching his favorite actors/actresses in blockbuster films, such as Denzel Washington, Leonardo DiCaprio, Julia Roberts, Will Smith, Matt Damon, Shia LaBeouf and Robert de Niro to name a few. 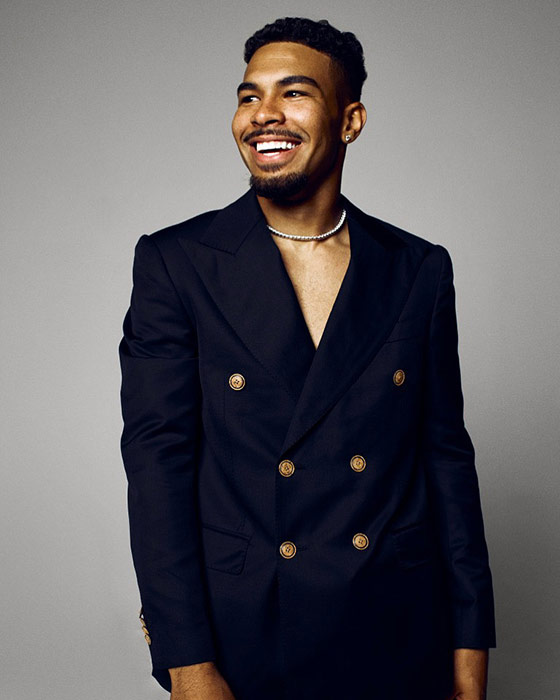 Hi Isaac, please tell us a little about yourself?

I was born in Sydney Australia and moved to Los Angeles when I was 7. I do try to go back to Bondi every year with my family. I spent my whole childhood living a basketball dream and received several division 1 scholarships in high school…. until acting hit the scene then it was a complete 360 turn around! I’m very big into Fashion I love clothes and shoes, and I Love love dogs!

Describe myself in 3 words?

Funny story about that I really started to enjoy the craft of acting once I seen one of my really good friends who is also an actor his name is “Terrance Hardy”, seen him on a show back in the day called “Ghost Whispers” and when I seen him on the show I was like Yoo that looks way to fun and I wanna experience that. So I had my mom set up a call with his dad and ever since then it’s been nothing but acting for me and I’m so thankful for it!

This has changed my life so much “Safety” has been the biggest dream, being able to be part of such an inspiring story told through so much love and it being a Black film and directed by a Black director is such an honor. It, also being a Disney movie is the biggest accomplishment ever to me I’ve grown up watching their films everyday and I still do my favorite movie of all time is “Peter Pan”.

I love it so much I don’t think there is even a bad part to being an actor. Just being able to jump into so many different story’s and be different characters is so awesome, it’s like being a little kid and just having the biggest imagination ever. I’m constantly pushing myself to learn about different perspectives of life.

Tell us about your work in the new Walt Disney Studio Pictures “Safety?

I play the role of “Fresh” aka Eugene. I play one of Rays best friends and teammate. We had a group of 5 best friends and we all help ray raise his little brother on campus and get through the struggle. My character is all about positivity and the life of the party but also a guy all about family!

I’m really into diving into the homework of what I’m working on, I’m big into preparation learning everything about my character such as where he’s from, how he grew up, who his family was/is , how is his Financial life is and ill go and read articles or watch film on the character as well. I do as much studying as possible, then once all the digging on the character is done I’ll get with my acting coach “Max Decker” and we go right into breaking down the core body of the script. 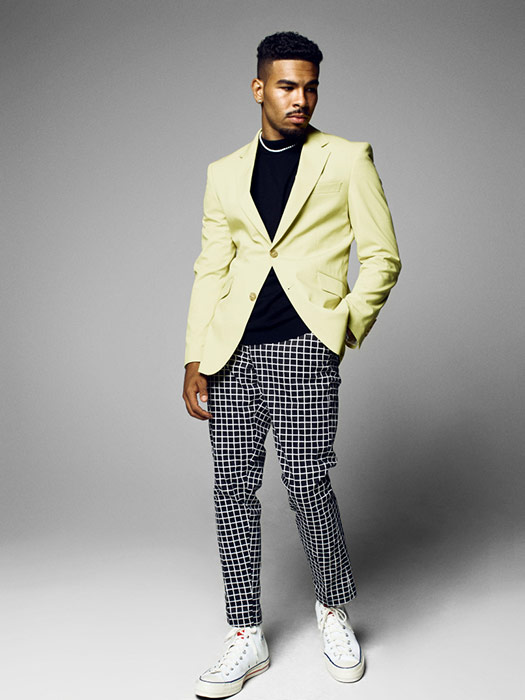 How is working with your brother Elijah?

It’s so dope to be able to work with my twin we just have so much chemistry that everything we do together is gonna click. We learn off each other everyday and I’m so thankful for that.

I definitely wanna play roles like what Denzel Washington and Marlon Brando have done their work is absolutely amazing and I wanna take on stuff they have done.

The most rewarding part of my work is that I get to inspire people, that’s really my biggest goal is to inspire people around the world to never give up and go after your dreams, I was a person who never gave up and continued to push and MANIFEST everyday and told my self that You only live life once so why not go all out and make it worth wild! PVO till the end of time “POSITIVE VIBES ONLY”.

My best friends first words would be hard working and positive, it’s weird my friends think I’m a hermit because all I do is stay home and watch movies and study acting.

A lot is in store for 2021 a lot of people are gonna be shocked with what’s about to come for me and my twin and I can’t wait to see the faces on some people.

Very unique and 80s and 90s style I love the way Will Smith looked back in the 90s and the way Julia Roberts dressed completely flawless!

There’s 2 people Michael Jackson and Julia Roberts they are the two biggest inspirations to my life and the reason why I work so hard. The reason why I’m so hyped to meet Julia is because she’s my favorite actress and I met her before and she gave me a big ass kiss on my forehead and I didn’t even know it was her which sounds crazy lol the story has a lot of details to it!

“The only person who can change you, is yourself”

Interview with up and coming singer, songwriter Lina Mapes