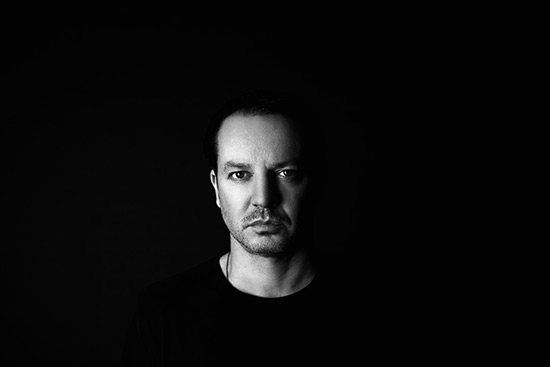 Max Graham has always forged a path of his own, over the course of his career he’s drawn from multiple influences to create a sound that is a unique combination of Techno, Progressive and Trance. From his signature emotive releases to his famed story telling dj sets he flawlessly fuses genres everywhere from globally renowned festivals like Tomorrowland to his trademark ‘Open to Close’ sets in the best clubs in the world. Max’s love for the art form of mixing and his obsession with finding new music can be heard in the hugely successful CD series ‘Cycles’ and popular weekly radio show ‘Cycles Radio’ now syndicated in over 50 countries – it is this dedication that ensures the audience at his shows is always taken on an incredible journey.

“Cycles 6” Max Graham latest production has reached #5 on the Techno and Trance charts on Beatport. Click here for more info. 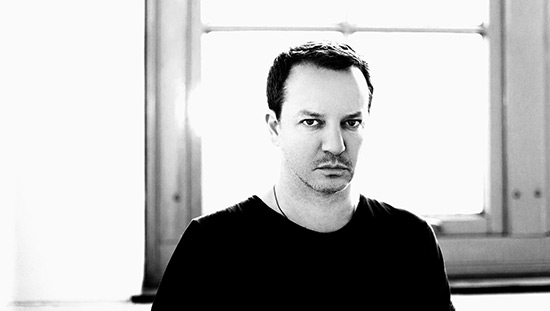 First of all thanks for accepting my request for this interview.

Thank you for having me 🙂

Max how did you started as a DJ

Well when I was first exposed to Rap Music in the mid 80’s, I was fascinated by the DJ behind the rapper and got into turntablism. That led to DJing in clubs and then discovering the underground side of the club/ dance scene in the early 90’s.

Tell us about your background?

I was born in the UK but moved to Spain when I was 8. At 12 I moved to New York then did High School in Los Angeles before moving to Ottawa, Canada in 1988. I’ve lived in Canada ever since with the exception of two years in the Netherlands.

Not really no, no one in my family is musical as far back as I know.

Where was your first experience playing to a big crowd and how it was?

Scary but amazing and natural at the same time, for me I get lost in the music whether it’s 500 or 5000 people.

Do you have a favorite track? If so why?

Art of Noise – Moments in Love. Hard to say why, I just really connect with it.

Where are you based?

What is different on Cycles 6 than your past Cycles compilation releases?

This one has more in common with 3 and 4 than say 5 and 6. It’s more of a raw sound, combining Techno beats with melody. More clubby and less anthemy. More songs that are part of a whole rather than single tracks that stand out.

Hard to say, I see a lot of big festival-type DJs moving back to the clubs, so maybe that’s the new trend? I can only speak for myself and for me I’m definitely looking forward to more open-to-close sets.

Any future plans of collaborations or exiting news that you want to share?

Nothing I can announce just yet but I have some plans to work with some people I’ve never worked with before so that’s quite exciting for me and hopefully some amazing and fresh music will come out of it.

Whats your favorite festival to play at?

Do you have any collaboration in mind or someone you really want to work with?

Your top 3 cities to play at?

Where do you find the best audiences?

I don’t know how you define “best” but I would say the three cities I listed above all have amazing, open minded and patient crowds. I think Buenos Aires takes the prize. The Argentine crowd is just incredible, there’s music in their blood.

Where is the only place you haven’t played before that you would love to?

Well there’s more than only one but Mainland Spain comes to mind. I’ve played Ibiza many times but never on the mainland.

What do you do in your free time if any?

There’s not much to be had but I try to catch up on rest and see my close friends for dinner for example. But most free time is spent catching up on buying or making music. When I’m away on vacation, I try to find a diving spot. It’s nice to escape from technology completely under the water.

What kind of music we can listen on you’re iPod?

“Preparation is the key to success”

Thanks for having me! 🙂

Q & A with Pascal Mouawad