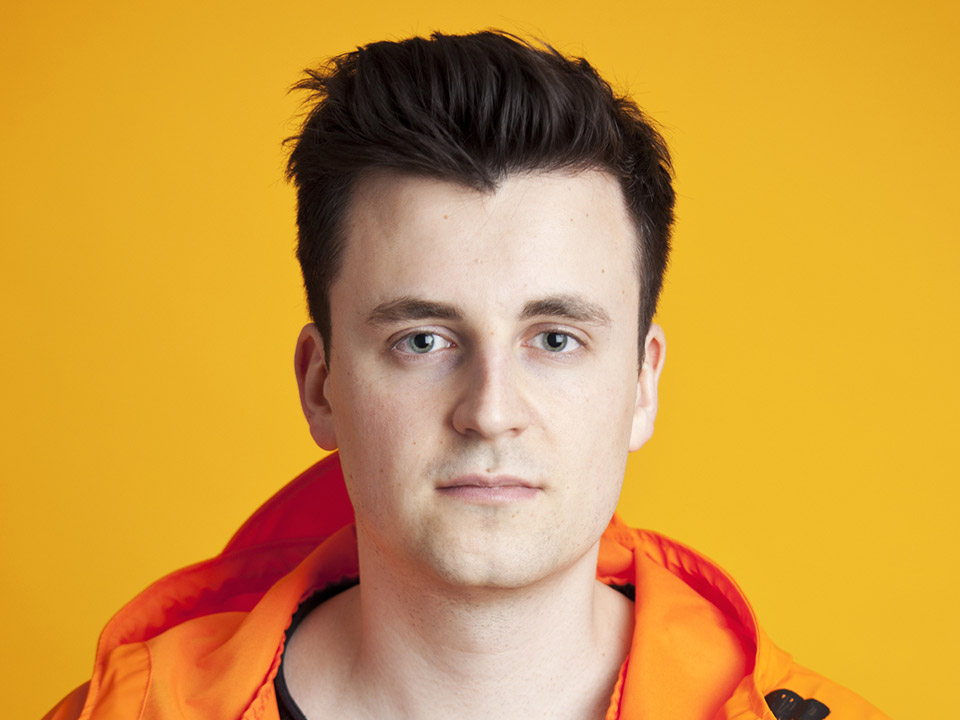 Check out our interview with talented DJ & Producer Luca Schreiner who has reached over 95 million Streams on Spotify alone and even more on other platforms and crafted a gorgeous solo release ‘Tomorrow’ on the German label Guesstimate.

After honing his craft as a music producer for over four years, 24-year old Luca Schreiner from Stuttgard decided to take centre-stage as a performer with huge success. His style varies between classic dance, tropical influences and elements of the pop world. Luca’s unique mix of sounds brings a new freshness to the music industry and provides a distinctly elegant listening experience. Luca is currently signed with Ultra Music and has had huge success with several remixes for the likes of Clean Bandit, Kelly Clarkson, Professor Green, Vance Joy, Louis Tomlinson, ZAYN, Alessia Cara, Nina Nesbitt, Why Don’t We, Sia, James Arthur, Matoma, Shaggy, Pitbull and many more. 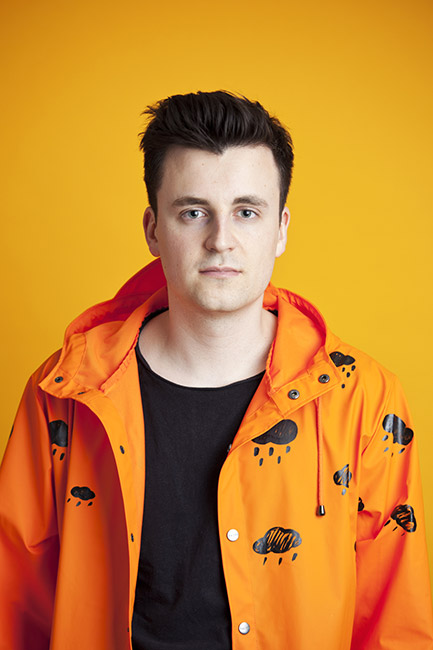 Hi Luca, please tell us a little about you?

Hi, I’m Luca Schreiner, a 24 years old DJ & producer hailing from Stuttgart/Germany who already had the chance to work with some of the greatest artists of our time.

Definitely my dad, since he’s the one who’s giving me so many helpful tips and advices for me personally but also for my career. He’s also very experienced in the music business and just helps me where he can.

I actually saw videos of Tiesto performing in front of thousands of people and was totally blown away by the fact that a DJ can fascinate so many people and literally sell out stadiums. After I saw that I wanted to become a DJ on my own and learned producing music by watching tutorials on YouTube.

No, not at all. I’m not even musically trained. Neither do I play any instruments. I literally learned everything I do from scratch and by trial and error.

Tiesto really influenced me to become a DJ myself. On the music production side of things, I was and still am massively influenced by The Chainsmokers.

Do you ever get nervous before a show or a release?

Always! 🙂 No matter how many shows I’ve played or releases I’ve had, I still get nervous and excited about it every time. I think that’s normal in a way, since you’re emotionally linked to the music you play or release and of course you want to see people liking it too.

How would you describe your sound?

I would describe my sound as Dance-Pop cross-over which is heavily vocal based and more about the melody than the instrumentation.

I want to release way more original music than I did the last couple of years. I became well know for my remix productions but now it’s time to show people my „own“ kind of music too.

Now tell us about your remixes of Alessia Cara, Backstreet Boys, Nina Nesbitt to name a few?

I feel super blessed to have had the chance to work for so many artists already and contribute my version to their amazing songs. Seeing people enjoy my remixes is such a great feeling and the remixes definitely helped me in gaining attention for my originals too.

What is the feeling of having more than 100M streams on Spotify. That’s amazing!

It feels super unreal to see this many streams appear on my Spotify profile. Seeing my remixes and originals getting this much traction and attention is incredibly motivating and gets me excited for all future songs that I’m working on.

And about your solo release “Tomorrow?”

Tomorrow was super special for me, since this song was a bit different in terms of its style than the other songs I’ve released. It was way more “Pop” which was great! I’m a big fan of experimenting with different styles and genres and I feel like being open minded about every musical style is what makes a good producer.

You expect a lot of new original songs! I’ve never had this many songs ready at the same time and me and my team are just trying to find the best release-schedule for all these tracks.

Determined. I think that’s one of the German characters that suit me to a 100%.

Being healthy and doing what you love defines happiness for me. I feel truly blessed to have a family and friends that support me with whatever I do.

My girlfriend 😉 And I love cooking! Huge fan of trying out new dishes and experimenting with new spices or ingredients – just like in music.

I’d probably go for sushi here. Nothing better than great sushi with quality fish and a decent sushi rice.

For cheat food I go for Pizza. Huge fan of it and could eat it day in day out.

You have a very distinctive look and brand – who is your biggest fashion inspiration?

One of my best friends is a fashion designer himself and he always helps me with my look and clothing before shows.

I would love to meet Martin Garrix and just hang out with him for a whole day. He’s one of my biggest inspirations, not only in terms of how he handles his career but also how humble and approachable he is to his fans.

I hopefully still see myself working on new music and playing all around the globe. I don’t have any distinctive goals for my career, I just want to see people enjoying my music and having a great time to it.

I would describe my fashion style as casual-loose

Obviously social media has become the best tool to stay in touch with your fans all over the world. It allows us artists to share our vision and musical idea even with people that are not yet connect to us, which is a blessing.

Favourite Quote: A musical career is a marathon not a sprint – My dad