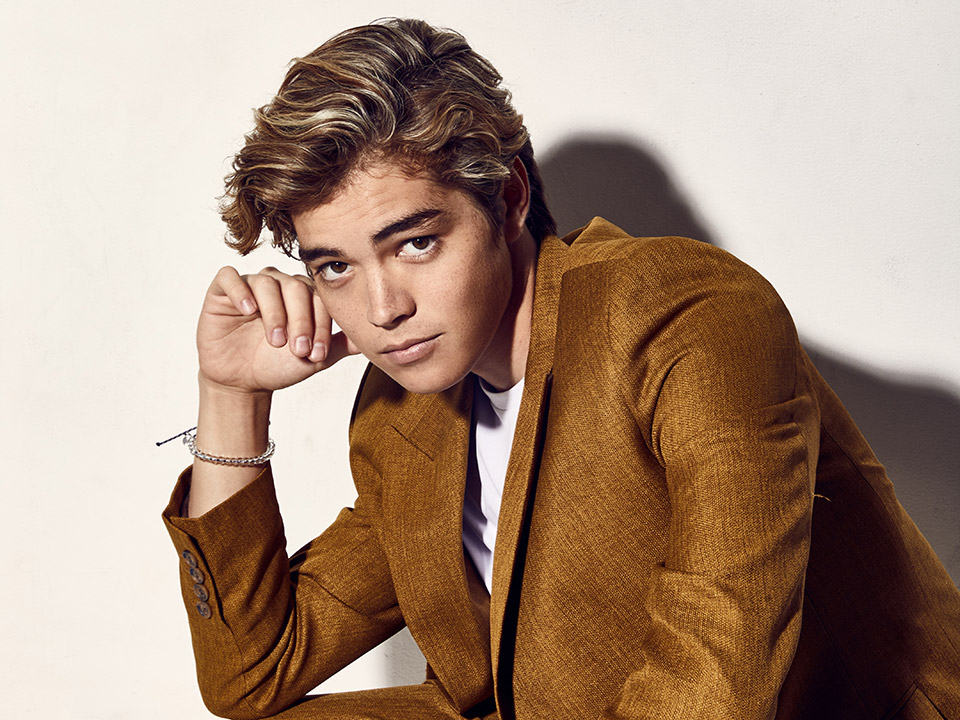 Check out our interview with talented actor Matthew Sato who can be seen starring in hit Disney+ series “Doogie Kamealoha M.D.” Set in modern-day Hawaii, “Doogie Kamealoha, M.D.” is a coming-of-age dramedy inspired by the hit medical series “Doogie Howser, M.D.” It follows Lahela “Doogie” Kamealoha, a 16-year-old prodigy juggling a budding medical career and life as a teenager. Matthew stars as ‘Kai Kamealoha,’ Lahela’s older free-spirited brother, with an emotion IQ that’s off the charts.

Matthew’s acting career was jump started by appearing in CBS’ “Hawaii Five-0” leading him to star in “Chicken Girls” with Hayley and Jules LeBlanc, Nickelodeon’s “Side Hustle,” and TBS’ “Chad.” 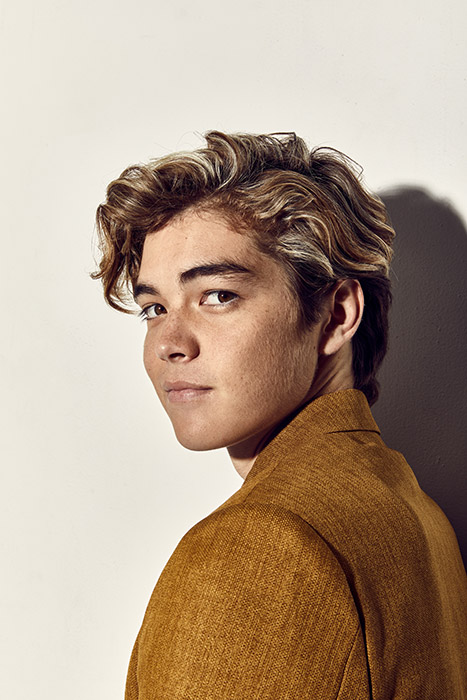 I am pretty sure my day is quite typical. I usually wake up, make my bed, shower, feed my dog and then check my email. Usually I am looking for information on what I need to do today, for example, set-times and locations. Besides that I am looking for interesting auditions. If I am on a project and I am not on set today, I am running lines. When I am not working, I love doing anything that gets me behind the camera, or outside like hiking and fishing.

Make your bed as soon as you get up…it starts the day.

I try to find someone in my memory that reminds of the character the creator envisions the character to be. Then I study that person, whether it be a person I know, someone that I can research, or an actor playing a similar character.

Now tell us about your work on Disney+ series “Doogie Kamealoha M.D.?”

I play Kai. Kai is the older brother to Peyton Lee’s leading role Lahela aka “Doogie” in “Doogie Kamealoha, M.D.” Kai is your typical teenager. He’s carefree, however, street smart. It’s a fun show with something in it for everyone.

Did you guys film the series in Hawaii only or in other places too? All the filming was done in Hawaii.

I have a supporting role in a feature film due to be out soon, “Patsy Lee and the Keeper of the Five Kingdoms” and I’ll be in the new season of “Saved By The Bell” on Peacock November 24, 2021.

Describe your personality in 3 words?

I am always asked that and can never answer it. I try not to pick favorites. I learn what I can from what I am watching at the moment. I don’t want to commit to any one favorite, however I do appreciate the versatility of Leonardo DiCaprio. He started off on TV playing the boy next door(Growing Pains) and then moved to movies, he’s played some really intense and interesting roles and he did them all really well, including “What’s Eating Gilbert Grape,” “Once Upon a time in Hollywood,” “Titanic,” and “Django,” just to name a few. As far as a career goes, DiCaprio’s is something to aspire to. 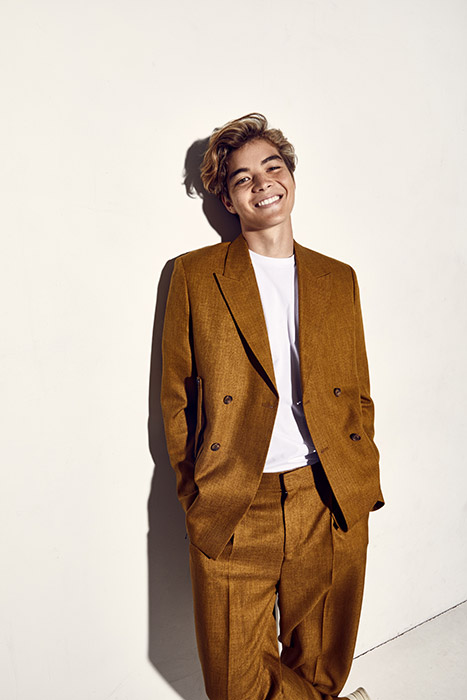 I can listen to anything. Lately, I have been listening to alternative music, but next month it might be hip-hop.

Waking up knowing I have friends and family that I can make plans to do something with when I have free time. I think life in general is all about quality relationships.

I would hope they would describe me as an easy going person. I can make conversation with anyone as I appreciate all walks of life. I’d like to think, I make people feel comfortable and included.

Growing up I heard so many stories and references about my grandparents and great-grandparents. My imagination and desire to know my roots puts them first on my list.

You are followed by so many people. How do you feel about that pressure of always doing the right thing, and encourage people to follow their dreams?

I try to stay out of trouble. Haha. Seriously though, keeping busy doing what I love keeps me focused and in check. Life is what you make it. Find something you like doing that others can enjoy or benefit from and give it your all.

Chicago’s, ‘Saturday in the Park.’ Growing up my mom always blasted it in the car on the way to school in the morning to wake us up.

You’ve probably never heard of it but it’s Wheat Germ. I eat it like cereal.

Holiday Destination: My next holiday destination, besides Hawaii, will include snowboarding somewhere in Colorado or Utah.

Movie: Anything with Superheroes in it.