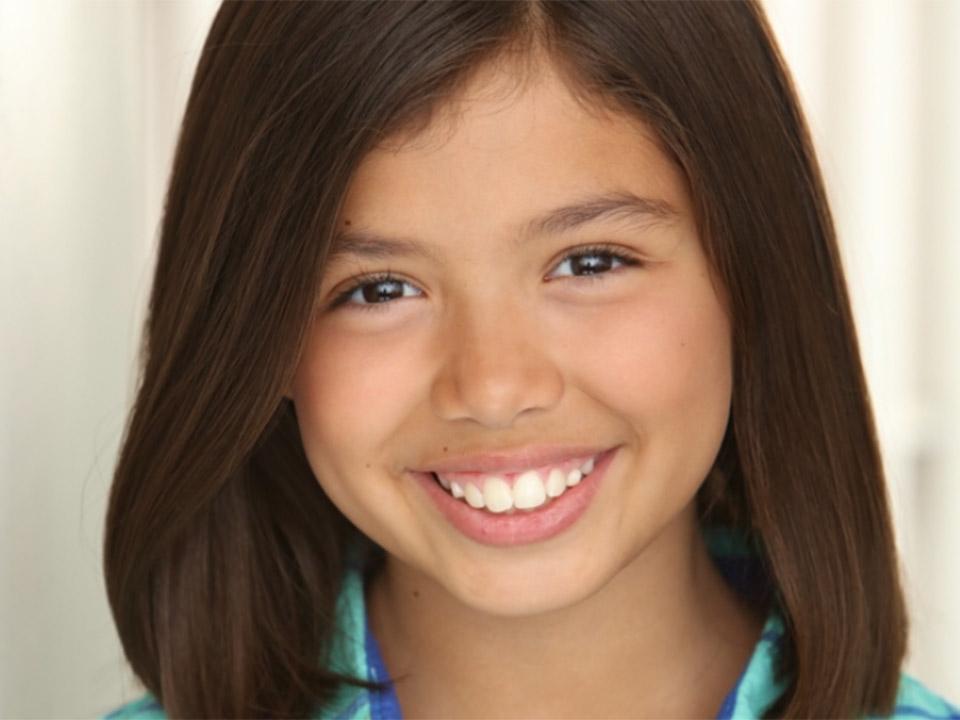 Check our interview with talented young “Dora and the Lost City of Gold” actress Madelyn Miranda.

The feature film will release in theaters in August of 2019. Madelyn’s other film credits include playing Jennifer in the film CLOUDS and Young Bernice in the film BERNICE. She can also be seen on the television series SUPERSTORE. The Los Angeles native began her career when she was only three-years-old. In her free time, Madelyn enjoys gymnastics, urban acrobatic/aerial training and singing.

Hi Madelyn, please tell us a little about you?

I’m 10 years old and have two younger brothers. One is 4 and the other is 8. I have great parents and I love shopping.

I would describe myself as Adventurous, loyal and a bit bossy.

I think my best strength is that I’m Daring because being daring allows me to try new things.

A typical day is waking up in the morning and getting ready to go to school. After school, if I have an audition I go straight to the audition and do my homework in the car. When I get home, I have dinner and then go to sleep.

My biggest supporter is my mom.

I got started in the industry when I was 4 years old. My mom saw that I loved attention when I was little and put me with an agency and I started going to auditions.

My first acting role was an insurance commercial.

Yes I go to acting classes sometimes and also do a lot of private coaching before an addition.

The best part of being an actress is when I book a job and shoot it. The worst part is having to memorize a whole bunch of lines in one or two days.

Best advise ever given is, even if someone is being rude to you, don’t be rude back to them.

I prepare for a role by memorize my lines then practice over and over with my mom.

Now tell us about your work in Paramount Pictures film “DORA AND THE LOST CITY OF GOLD?”

I play young Dora who loves to play and is adventurous just like the character on the cartoon series.

And about your title character role as Young Dora?

Dora and Diego are very close cousins, then they have to be separated because Diego leaves to the city, which makes Dora a very sad.

Other projects I’ve been on are a couple of short films, Clouds and Bernice. Also a TV Show, Superstore.

I would like to play a role in a scary movie  because I love horror movies and makeup.

What is next for Madelyn Miranda in 2019?

What’s hopefully next for me is to book some more movies! 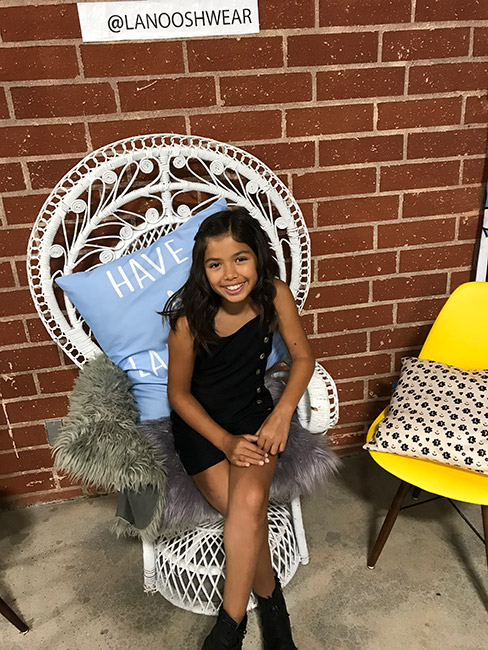 Leonardo DiCaprio is my favorite actor because he is a very good actor. He can play lots of different roles in movies.

I like hip-hop music because it keeps me going.

A perfect Sunday is being at a swimming pool with my friends.

People don’t know that I love to draw.

My own definition of happiness is being with my family and not having any worries.

I would love to meet Millie Bobby Brown because I love her character in Stranger Things.

I like to watch baking shows on TV, my favorite right now is Nailed It because it’s so funny how the cakes come out.

I don’t support any charities yet but I would like to.

Quote: Always treat people how you would want to be treated

How To Level Up Your Outdoor Bar

Planning to Attend a Trade Show? Here’s How to Prepare