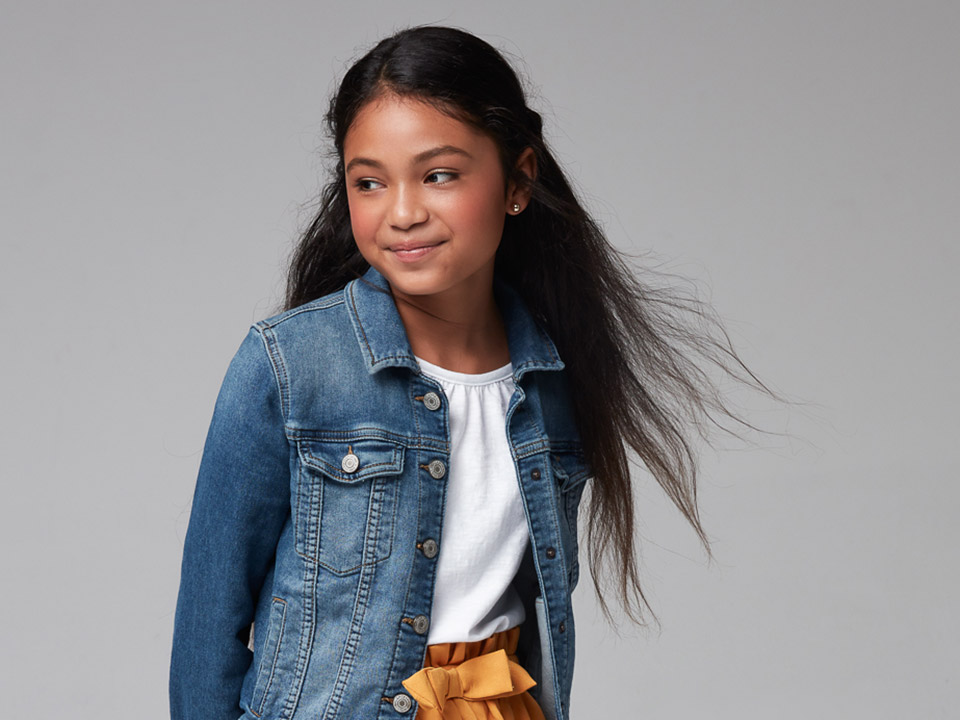 Check our interview with Eliana Su’a, who stars as ‘Sam Hobbs’ (the daughter of ‘Luke Hobbs,’ played by Dwayne Johnson) in the highly anticipated add-on to the “Fast & Furious” franchise. This talented newcomer is a beautiful mix of Latin, Pacific Islander and Samoan who grew up in Tampa Bay area of Florida. Fans will get to see Eliana in her breakout role in “Fast & Furious Presents: Hobbs & Shaw” in theaters now. Elaina will also star alongside Richard Keep (“Maleficent”) in the soon to be released feature film “Simmer.” 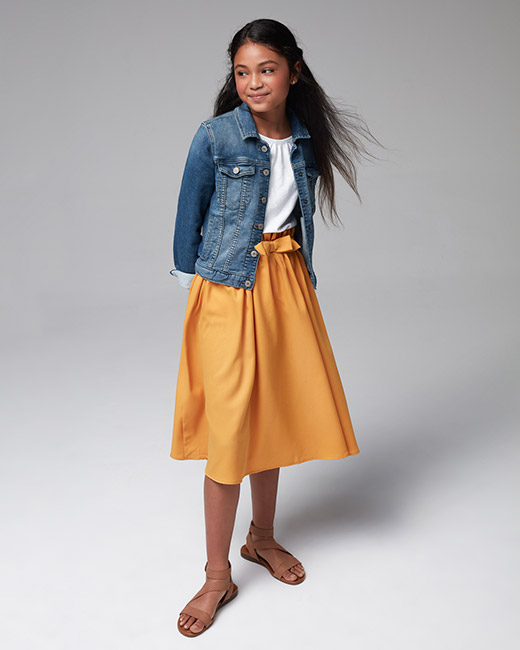 Hi Eliana, please tell us a little about you?

My full name is Eliana Sauniatu Su’a. My middle name is actually the name of a beautiful village my relatives are from in Samoa. I’m part Samoan part Argentine/Mexican. I’m 11 years old and I was born in Orem, UT.

I’m the youngest of 3 siblings. Interestingly enough, I’m not an army brat but I have moved 6 times in the past 10 yrs. of my young life. I’ve lived in UT, CA, TX, and now call Florida home but also travel to CA for acting work. Two of my loves are acting and dancing!

I’m grateful that I have a huge support system, from siblings to parents and grandparents. My dad is my biggest cheerleader and is very encouraging but my biggest supporter would have to be my mama! She struggles with a debilitating disease called Lyme disease and is in pain every day but from the very beginning she supported my dreams and really does anything and everything to help me through my journey. I’m grateful to have a family that’s willing to sacrifice so much just to help me do what I love.

When I was 3 yrs old I did a show on PBS called “Potty Time”. I’d teach kids how to potty train through dance and sign-language. I don’t even think I was potty trained at the time!

Fast forward to a few yrs later at the age of 8, I saw my friend Jack on an orange juice commercial and knew immediately that I wanted to act and my parents supported my dream!

Besides doing Potty Time, at the age of 8 I played the role of Alfalfa in the familiar theatrical show called “Little Rascals.” I had so much fun!

The best part is not only meeting new people but getting to be a part of something great! A production that has taken so much heart, creativity and time to put together! I love acting so much!

Although I know I learn and grow from not getting parts that I feel very excited about, the worst part would be not getting those awesome roles, especially when you know you knocked the audition out of the park.

Focus on the things you can control.

I like to do a character breakdown, and do a timeline of how they have evolved. I really try to understand who this person is, and try to read between the lines. Sometimes if the character has an accent I’ll keep the accent through the audition or scene. I really try to become that character.

I would love to play a lead role that shows the strength and confidence of females. I’d even love to do fighting scenes and maybe do some of my own stunts.

Also if Disney ever did a Moana movie, I’d love to do the role because I am Polynesian and I feel like it would be very fitting and fun!

I also wouldn’t mind having a comedic role because putting smiles on people’s faces feels so rewarding!

Now tell us about your work in “Fast & Furious Presents: Hobbs & Shaw” and your role as Sam Hobbs?

I’m grateful for the opportunity I had to be a part of this film! Sam is Luke Hobbs daughter which is played by Mr. Dwayne Johnson

She’s a daddy’s girl and also really interested in everything he’s doing. She’s very curious and also strong willed like her father. I enjoyed playing the role of Sam.

How was working with Dwayne Johnson?

It was a huge privilege to work with one of the biggest stars! I learned so much from him not only as an actor but as a person. He’s one of the kindest people I have ever met and hope to work on future projects with him.

Besides the theatrical work, I have played the role of Lulu in a movie called “Simmer” and the role of Olivia In a film called “Collusion.”

I’m continuing to progress in my craft and have a lot of auditions, but exciting things are in the works.

Mr. Dwayne Johnson because I love his movies and he’s the first big actor I’ve worked with.

I like a lot of different types of music but I really like hip-hop, especially if it’s a song where I can put a dance routine together.

I love spending time with my family, going to church and enjoying nature.

I’m a happy person and I would say that happiness comes when you have an attitude of gratitude. I also know that when I put The Lord first in my life everything falls into place and knowing his hand is in all I do and the decisions I make brings me peace and joy.

I really love to dance so I’m often learning hip-hop and contemporary routines. I also go to a boxing gym and play soccer, and a few times a week I’ll do interval training with my siblings. It’s a lot more enjoyable when I work out with them! When I was shooting Hobbs & Shaw in Kauai I took surfing lessons so when surf season hits you’ll definitely find me on the beach! I also make it a priority to hang out with friends outside, where we ride our bikes, play whiffle ball or jump on the trampoline. So many fun ways to stay fit!

Sweet Potatoes because it’s such a versatile vegetable. You can make sweet potato noodles, mash, poppers, wedges, hash, and you can even thinly slice sweet potatoes and use them as a bun. You gotta try it!

I would like to work with American Humane, Girls Inc. and Make a Wish in the future but for now I’ve started a tradition where each year on my birthday my family and I put together food and hygiene packages for the homeless and go out and hand deliver them.

Quote: “In the end, it’s the person you’ve become not the things you’ve achieved that matter most.”

Song: “High Hopes”-Panic! At The Disco