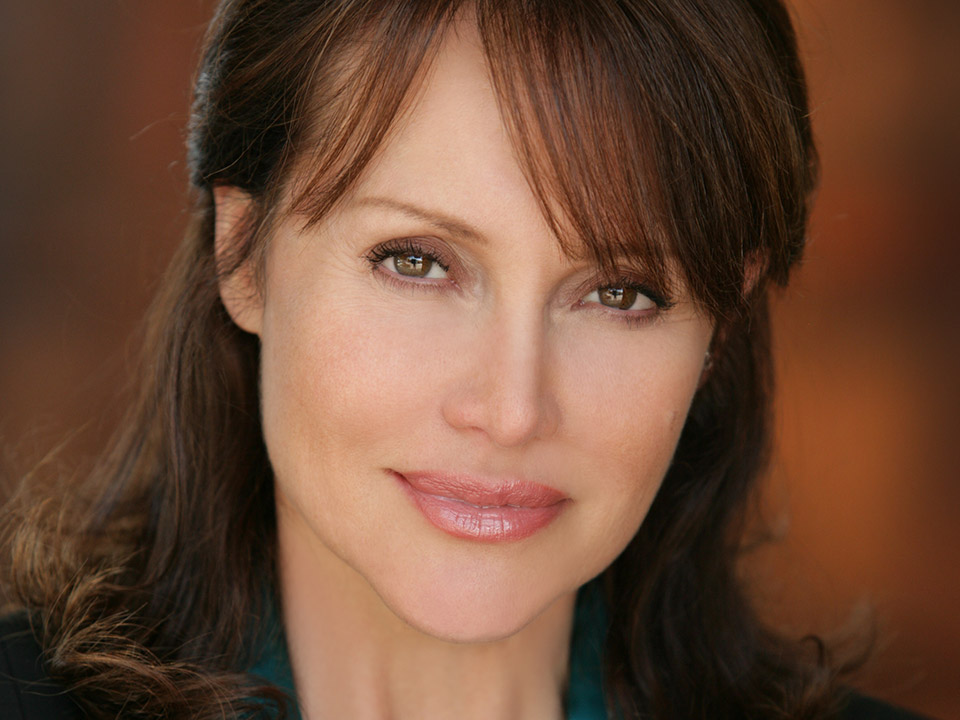 Parallel to her entertainment work is a adventure/sci-fi novel series Eliana is working on called Tilt, with the first book releasing August 8th. It follows two teens who travel through an inter-dimensional time vortex.

Hi Eliana, please tell us a little about you?

I am lucky to have an amazing journey. I was fortunate to live abroad while we were stationed in many countries in South and Central America. I had the best time going to American schools where we studied both English and Spanish. I lived in La Paz, Bolivia, Asuncion, Paraguay, Argentina and Guatemala. While on home leave we would come to the US but on short vacations we would travel to the countries nearby to explore and expand our adventures. Now I reside in Redondo Beach, California with my amazing husband John Nikitin and my dog Bosco.

“Generosity.” I give my time and I will share any knowledge or positive thoughts and energy with many. I like to see people rise and shine. I believe we can all share this wonderful world with each other. There is a place for all of us in this beautiful world.

My professional journey started in California. I started out as a singer in a band at the age of 16. After touring Japan a producer John Henry was working on a Broadway review “A Musical Extravaganza” when he saw me performing at the “Whiskey a Go Go” on Sunset. He asked if I would join the show. Of course I said yes and we went right into a two-week rehearsal. A producer saw the show and asked me if I wanted to be in a commercial. It was for a German ice cream and they needed dancers who could sing. I was thrilled to be on set and I knew that I wanted more. I started training as an actress with Al Valletta and later Cherie Franklin. I took commercial workshops and made sure I was on point. After that I went on to audition for several musicals and was able to tour the US. Three years later John Henry asked me to audition for “Dawgs” with composers Richard and Robert Sherman from the famed Disney films. I got the part and we had a great run. I was happy whether it was a commercial, TV series or film. At that point I knew I was truly doing was I was meant to do.

In the theater my first big role was Anita in West Side Story.

On screen it was in the film “Mi Vida Loca” where I played Mousie’s mother and was directed by Allison Anders.

The best part of being an actress is the work itself, losing yourself in the role, being able to develop the characters and give breath to the words written on the page; to bring those characters to light.

The worst part I would have to say is when a project is over because I know I will miss everyone involved in the project.

I have had great mentors and to this day my ballet teacher Jodi Wintz-Rose to “always go with love. Send love and to praise everyone.” She is a beautiful soul and I treasure her advice.

I start by reading the script at least three times. Then I breakdown my character and the scenes I will be in. Based on the story I develop a biography on my character giving her life. I come up with ideas of my own and share them with the director. Then I study my scenes and go over them several times in order to give the character breath and have the words become one with mine.

Anytime I am on set I love every character I play. There are some characters I have not played and I would love to.

I would like to play a woman in a Western that is brave, adventurous and tough.

Also I would love to play a role that has to fight demons or ghosts in a horror film. I think that would be fun.

Now tell us about your work in EPIX Series “Perpetual Grace LTD?”

This series is beyond amazing. It is an edgy, gritty modern noir series that follows James “Jimmie Simpson” who leaves a painful life only to get into trouble by attempting to prey on Pastor Brown better known as PA “Sir Ben Kingsley” who turns out to be a lot more dangerous than James imagined.

We filmed in Santa Fe, New Mexico that was a perfect backdrop to the series. The series was co- created by Steven Conrad and Bruce Terris. The stylized filming with spectacular lighting is so good that it really supports that modern noir feel. I am beyond lucky to be a part of this series with a stellar cast.

And about your role as Marisol Contreras?

Marisol Contreras is the wife of Hector Contreras who is the town sheriff in Hermosillo, Mexico played by “Luis Guzman.” She is a mom of two very smart teen boys Emile and Mathias played by Alonso Alvarez who plays Emile and Calvin Benuto who plays Mathias and are wonderful to work with. Marisol truly values a strong family life. She is pro-active as a Mom raising her boys. She knows something is going on with Hector and throughout the series you see her step up for her family.

And now tell us about your book Tilt?

Very excited for the first installment of this action/adventure sci-fi novel series, TILT: Magic Ei8hts. The first of the series follows Blane and Jake, two teens that inadvertently set off an inter- dimensional time vortex that takes them on adventures to exciting and dangerous new worlds and times. Blane and Jake learn a great deal about themselves while learning about the Universe and different eras. These teens are super savvy with technology yet when they travel back in time, they have to learn how to exist in a world with bare minimum necessities and no technology. They learn about the worlds they visit and learn a lot about themselves on this journey. The first book in the series is set for release August 8th.

What is next for Eliana Alexander in 2019?

I have several scripts I am pitching and I am thrilled that I am already writing “TILT: The Red Moon” which is the second installment to the series. Also to continue filming projects that I am invited to be a part of.

Judi Dench because she is always full in everything she does. She is beyond brilliant and I would love to work with her.

Sleep and rest, catching up on reading and seeing TV shows on streaming channels. I also relax by playing my acoustic guitars. Music eases the day!

Everything flowing and everyone getting along.

I would love to meet and have conversations with my relative Count Miguel Cervantes y Saavreda “20th century generation.” I would love to hang out with my great uncle Harold Pinter.

I would also like to meet Mother Teresa to hug her and thank her for the love she has given to many.

I enjoy many shows. I watch mostly to see what is out there. I do like shows that make you think. Lately I have been watching “The Society,” “The Originals,” “Designated Survivor” and I love British TV.

I am vegan and one of my staples is “rice and beans.”

It would have to be vegan “coconut Ice cream” and “Rocket Bar” ice cream bar.

I am a huge supporter of Sea Shepherd and Peta.

Holiday Destination: Anywhere I can play and explore.

Song: Too many to choose just one.