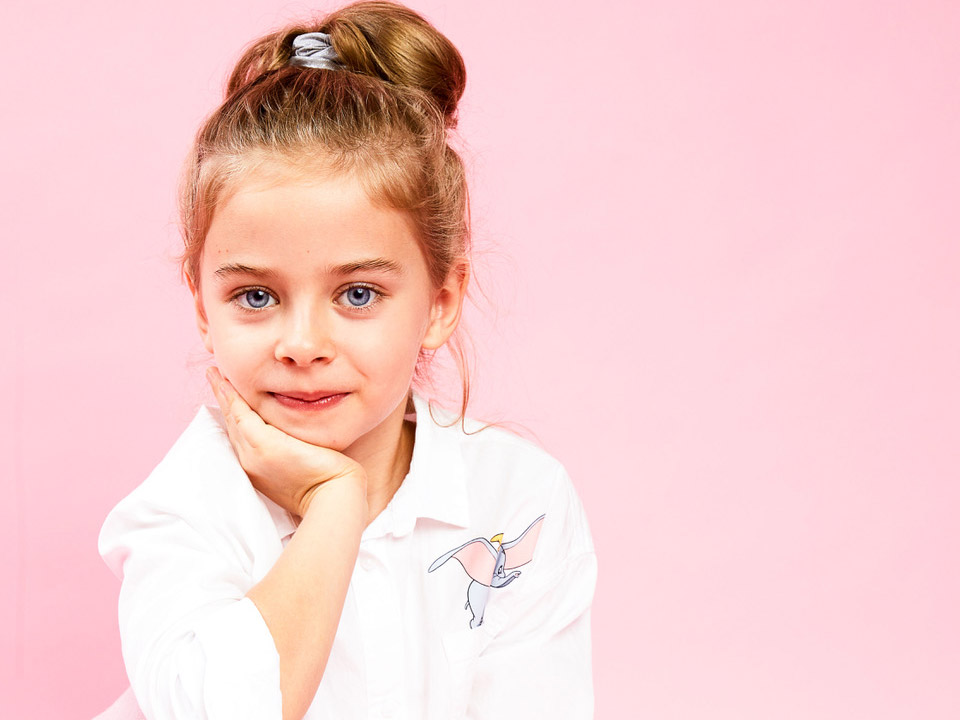 Falling is about a conservative father who moves from his rural farm to live with his gay son’s family in Los Angeles. Carina plays Little Sarah who is shown in flashbacks as the younger sister of John Peterson (portrayed by Viggo Mortensen), played in older years by Laura Linney. Her role is important in establishing the love/hate relationship with their father.

Carina also plays the role of Michelle in the new Netflix Original feature Feel the Beat, about a failed Broadway dancer who returns to her hometown and is recruited reluctantly to train a misfit group of young dancers for a big competition. The film was recently dubbed as one of Netflix’s top streamed movies of the summer. 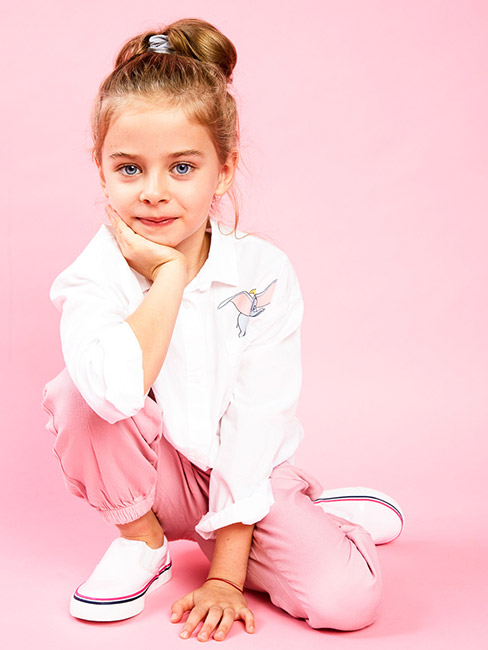 Hi Carina, please tell us a little about you?

I am an 8 year old girl from Toronto Canada. I am a middle child. I have one older sister and one younger sister. I love being in the middle because I am the older and the younger sister at the same time. I love to read books. One of my favourite books is Nancy Drew. I have a dog named Texas and a cat named Tiny.

Audrey Hepburn. She was able to become an amazing actress and fashion icon because she never gave up even though she was told that she would never make it. She pursued her dreams through all the adversities she faced.

I actually started dancing before I was walking. I think due to the fact that I am the middle child, I would always need to work extra hard to get attention. I actually learned to read by reading scripts. I also naturally gravitate towards people, so acting is a great way to meet different people and learn more about the world outside of my comfort zone. I could approach any kid in a playground when I was younger and ask: Do you want to me my friend?

I think I get to experience things a lot of the kids my age don’t like meeting people, being on set and being responsible.

“Falling” is a movie about the relationships we form with our family through the course of our life. I get to portray Sarah who is Viggo’s younger sister in flashbacks. Her character helps show how we never really know people’s story and should not judge other’s choices.

And about your work on Netflix Original feature “Feel the Beat?”

Being cast as Michelle has been an amazing experience because Feel the Beat is a dance movie and I am a dancer in real life. All the dances have been choreographed by the famous Mia Michaels. I actually did not know that Sofia Carson was in the movie until I actually got cast, went to the first dance practice, and that was the first time I got to meet her.

Actually the first time I got to experience that was when some people who had watched Feel the Beat sent me messages on how the movie and my character had a positive impact on them. I felt really proud of that.

Comedy. Because I am really good at making people laugh and I like to make people happy even just for a moment.

Loyal and generous, because I am ready to help anyone who needs me. I would give up her my favourite toy for a cause.

What’s next for Carina Battrick in the last months of 2020?

I would like to go back to being a normal kid. Go back to dancing, acting and being outside the house. 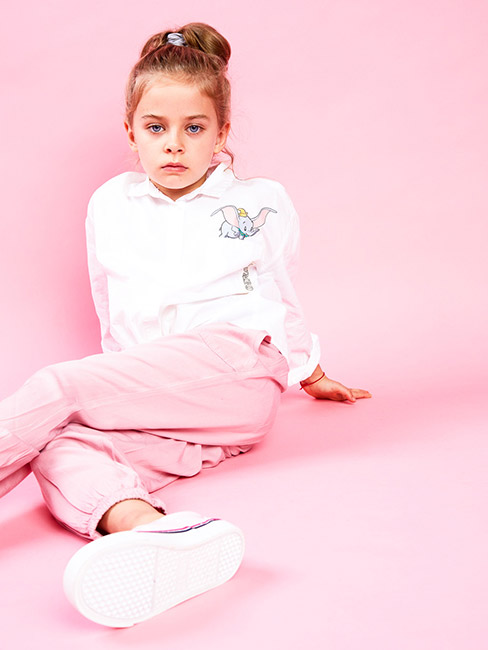 Happiness is when you achieve something you really worked hard for. It is a very satisfying feeling.

Playing with my sisters, playing outside, nature walks, reading a book

Jason Momoa because he is such a cool dude

Anthony Hopkins – Don’t waste time, do things right away as there might not be a tomorrow

Kids to Kids runway of hope. Kids to kids participates in multiple charities through the year and also there is an annual fashion show where kids raise money towards the main charity million dollars smiles.

I am only 8 so I am not really on Social Media. I have an Instagram account that my mom manages for me. She showed some of the messages that I received from all over the world since Feel the Beat was released. It was really nice.

Quote: Never give up!