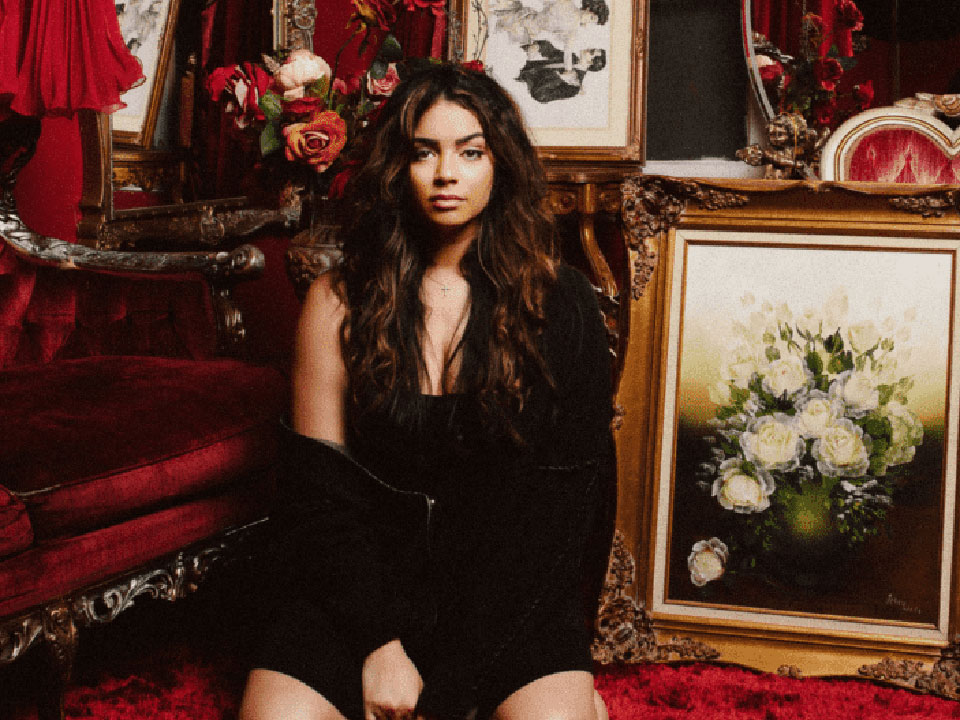 Check out our interview with former Miss Tennessee and R&B artist Tucker Nichol who recently released her debut album “Too Close To Home” and her new single “This Is Why.”

Tucker Nichol aims to change the stigma around emotional and mental health with her debut album “Too Close To Home.” The project was written alongside Mary Weitz (FLETCHER, Alina Baraz, Normani) and Adam Korbesmeyer and Jerry Lang II of cut&dry (Remi Wolf, PRETTYMUCH).

Tucker Nichol - This Is Why (Official Video)

Hi Tucker, please tell us a little about you?

I’m a Nashville based R&B/Pop singer-songwriter and am blessed to be the mother of 3 amazing little girls. I’m a Disney fanatic and am probably at Disney World with my husband and kids if I’m not home in Nashville or working in LA. I was in a few music videos in while I was in college at Belmont University, including Taylor Swift’s “Teardrops On My Guitar” music video.

Musically, Ive been influenced heavily by Mariah Carey, Whitney Houston, Prince, Babyface, Michael Jackson, John Mayer, Bon Iver, Coldplay, Sara Bareilles, TLC, Paul McCartney, Kanye West, and Drake. To name a few! It sounds cliche, but I don’t think I ever chose to make music. There never seemed like a world in which I wouldn’t be doing this!

A little guitar and piano..but I wish I’d started learning to play both when I was much younger

All the time! There’s always a lot of mixed emotions before performing or releasing a new project out into the world. I’m always equally very excited and very nervous about how it may be received. 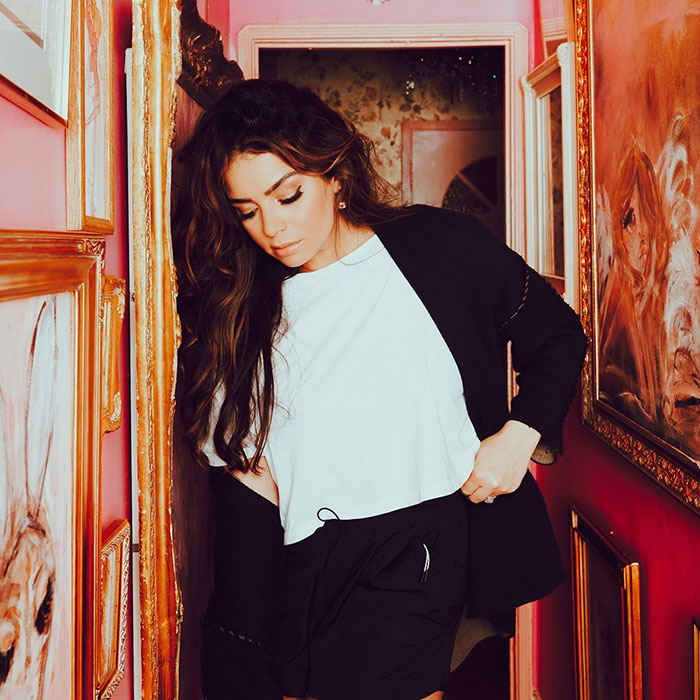 Tell us about your debut album “Too Close To Home?”

I have dreamt of releasing an album for my entire life and I can’t believe I finally did it. I’m incredibly proud of this whole project. I like to say that I wrote this for the younger version of me who never would’ve dreamt of being bold enough to stick up for herself. This collection of 10 songs is a major chapter in my healing process. I spent so much time in silence, that I had to counteract that silence with speaking up. I hope that the songs can be as healing for others as they have been for me!

And about your singles “This Is Why,” and ”Away From Me?”

“This Is Why” was born from a combination of situations where someone I walked away from was constantly calling literally everyone in their phone book crying about how they couldn’t understand “why” I was choosing to no longer engage with them. Countless conversations occurred prior to my decision to go no-contact. I cried and begged for things to change until I was blue in the face, so the fact that this person was continuing to play dumb about why I made the choice to walk away was equally laughable, disrespectful, and baffling. They had countless opportunities to call me and make things right (before they were ultimately blocked) but instead of making things right, they called everyone we shared in common and spewed insane lies to try to gain sympathy from everyone. You don’t get to be violent and unstable with someone repeatedly and then play the victim when they walk away from you!! “Away From Me” is an ah-ha moment where a little bit of time goes by and you think “I like it better when you’re far away”. It’s the realization that you made the right choice in walking away from a highly toxic dynamic and how you shouldn’t have to feel guilty about prioritizing your health and safety to appease toxic people. Walking away from that situation was, hands down, the most difficult choice I’ve ever had to make in my life. It was not done impulsively. It was a choice made with years of experiences that left me with no other choice but to leave. I felt SO guilty at first. I knew a lot of people wouldn’t understand my choice to go no-contact. But, one day, I looked around at how peaceful life had started to finally become (due to their absence) and was so proud of myself and the healthy/happy life I was building for myself with my inner circle.

Being able to heal from things that I thought would break me & hearing from people that the songs have been able to help them.

Letting go of what I think others want me to be. I used to be so concerned about people liking me. Of course I still want people to like me, but I’m not laser focused on it to the point where I lose my identity in the process. True character always shines through, so I’ll let my actions speak for themselves. I’ve learned that I don’t need to be constantly over explaining myself. Learning to trust myself and my own instincts has been a huge factor in my artistry.

I asked my husband to answer this one for me since he’s my very best friend!! His answer was “Elegant, caring, passionate, and beautiful!” Some of the greatest, and most meaningful compliments, I’ve received from other friends are that they’re proud of me for staying strong and not giving up. They’d probably also describe my chocolate chip cookies and chocolate chip banana bread recipes.

You’re Ok. That’s something I say to myself a lot for reassurance when self doubt and anxiety start creeping in. It’s such a simple phrase, but it brings me so much comfort.

What’s next for Tucker Nichol in the last months of 2022?

A new music video, working on my next album, more sessions, more photoshoots. Lots of fun things to close out the year!!

Comfortable; laid back but upscale. I also have an extensive collection of Disney wardrobe

I really want to meet Drake, because I want to collaborate with him so badly. I would also love to meet Larry David because I think he’s hilarious…I’m a big fan.

I want to go on a very long European holiday with my husband and our kids. I’ve never been and I’m dying to go. I’d want to spend a good month or so over there just traveling around and seeing everything.

Let go of things you have no control over.

I hope to have released another 2 to 3 albums and also be a Grammy contender by then.

I have a lot of favorites. “The Beautiful Ones” by Prince is in my top 5 all time favorites. The writing, the production, his voice…perfect.

Book: Daisy Jones and The Six by Taylor Jenkins Reid

Quote: “Rule Number 76: No excuses, play like a champion”