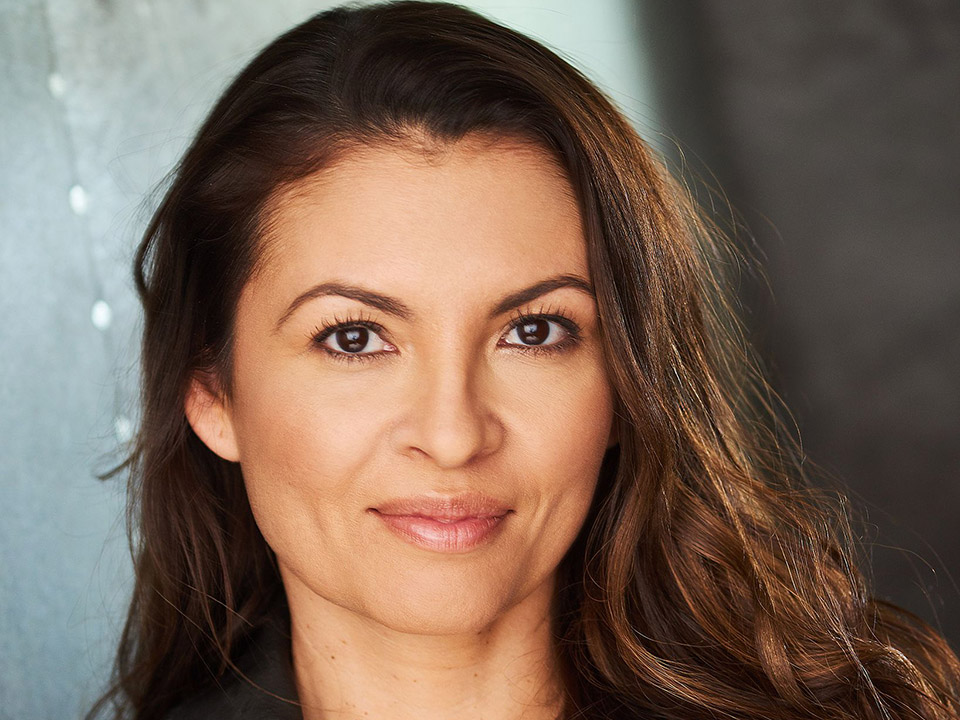 Erica Muñoz is an actress on the rise with the lead role in the HBO feature film “Long Gone By.” Erica stars as ‘Ana Alvarez,’ a single mother from Nicaragua living in Warsaw, Indiana with her teenage daughter ‘Izzy.’ When a routine check leads to a deportation order, ‘Ana’ risks everything for a last chance effort to ensure her daughter’s college education is financially secure. “Long Gone By” originally premiered at the New York Latino Film Festival and is now streaming on all HBO platforms. 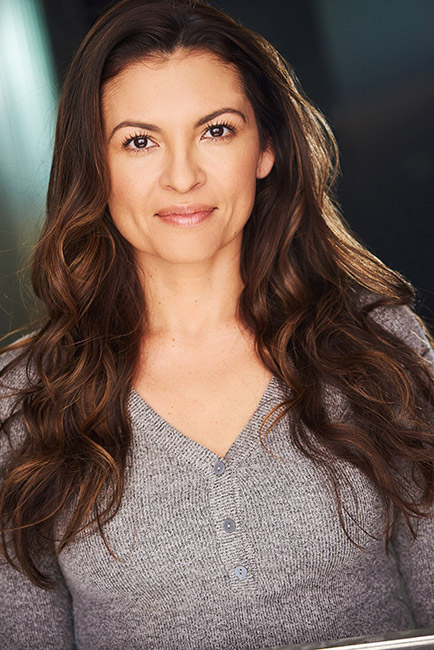 Hi Erica, please tell us a little about you?

Hi! I’m a mother first, an actor and producer. I’m the type of person that can’t sit still. Always have to be moving. I love my family and spend most of my free time on adventures with them.

This one’s easy. My mother. She is, without a doubt, the strongest person I have ever met. She has the most open and giving heart, always an extra seat at the table for a friend or stranger in need of a meal. She’s strong and capable and manages to make everyone she speaks to feel like they are the most important person in the room. She raised 4 small children on her own working two, sometimes 3 jobs at a time. She taught me to be strong and self-reliant and to press on through hardship.

I auditioned for a play, Annie, when I was around 8. Back then they weren’t casting non-traditionally, so a little brown girl was not going to be playing Annie. So I didn’t get that job. I remember just walking away and being like, I’m done. I’m never auditioning for anything again.

My mom was like, you can be mad—but if this is something you want to do, you don’t get to give up. She dragged me to the next audition, and I wound up getting cast.

I was in musicals all throughout growing up. After high school, I went to an open call for RENT, which was huge at the time. Out of about a thousand people, I got cast, and within weeks I was on a plane to New York and outside of a small break, I haven’t looked back.

The hardest part is the unknown. There are so few roles for women, even fewer for Latinx women, and even fewer that aren’t centered on stories we’ve seen a million times before. Latinx representation is abysmal and shows centering the Latinx experience often don’t have the same marketing push that others do so we lose all of those opportunities as well. I think because of the lack of representation there has always been a part of me that struggled with imposter syndrome. I’ve had to push through that. There is so much I love about it though. The opportunity to show people another side of a Latinx person, the collaboration and creativity of shaping a role and seeing it come to life.

Tell us about your lead role as Ana Alvarez in the HBO feature film “Long Gone By?”

Ana is a survivor. She’s hard working, resilient and entirely focused on her daughter. She’s woman who comes up with a dangerous solution to a common problem and in the process has to live with the consequences. Long Gone By tells the story of a complicated woman and the lengths with which she will got to provide for her daughter.

Getting to be a small part of representation of the Latinx experience is hugely rewarding.

I’d like to move away from stories of tragedy and stereotype. Less maids and more doctors, lawyers, teachers. That’s what is missing. We have a million different stories. Some are tragic, some are complicated, some are joyful and successful. We are as multi-faceted and layered as anyone else. I think what’s missing is that commonality. The idea that immigrant families are tied to one narrative. The more stories we see, the more complicated multi-layered women we see, the more complex and interesting that tapestry becomes.

Gallo pinto is a Costa Rican (some Nicaraguans’ will say it’s their dish 😉 dish with rice beans and spices. That’s my go to.

Any Vegan fast food. Honeybee Burger serves that burger/fry comfort food that is so fun, El Veganito in San Diego is INCREDIBLE. Delicias Bakery & Some in LA has a vegan concha that is so good. 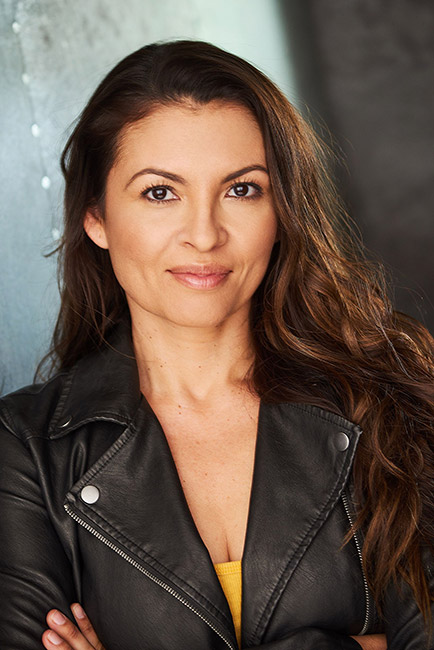 Laid back. I do like to dress up on occasion but you will almost always find me in jeans and a comfortable top. Pero, always with hoops.

What’s next for Erica Muñoz in the last months of 2020?

I’m producing a film and focusing mainly on promoting Long Gone By but also tightening up some of my own projects to begin production when all of this allows for it.

Gratitude for the moment and acceptance of exactly where you are. Being with my family on a beach somewhere.

Sleep. Sleeping in is my idea of heaven but I can’t remember the last time I did it. Sleeping in, eating terrible food, out on the beach and maybe sleeping again.

Rita Moreno, because she’s just kind of everything. A self-made star who came up when nobody was casting people that looked like her. She’s so vibrant and alive and just such an incredible talent.

“You can be angry, you can be frustrated, but you can never ever ever give up”

In the past I’ve worked with

My family, tacos, and coffee

I see myself in roles that elevate the Latinx experience. I see myself producing and writing projects I believe in.

I don’t know if I have a favorite song. Usually I have a song of the moment that I listen to until I want to scream. Right now its Breathe from In the heights. It’s a story I’m so connected to about family and expectations and the immigrant experience.

My music taste is insanely eclectic. I don’t think there is a genre I haven’t listened to from Country to Rap.

I think it can be incredibly useful for mobilizing movements, promoting work, and in general keeping in touch. It also has the potential to steal your time and your peace. I have an app on my phone called Freedom which blocks certain apps for periods of time because I have zero will power

Movie: That’s like asking who my favorite kid is. Too many to choose from BUT I have seen Sense and Sensibility 10,000 times.

Sports Team: I root for the Lakers, Yankees, Mighty Ducks, and my alma mater, the Oklahoma Sooners.

Book: I’ve read Twenty Love Poems and a Song of Despair by Pablo Neruda too many times to count.