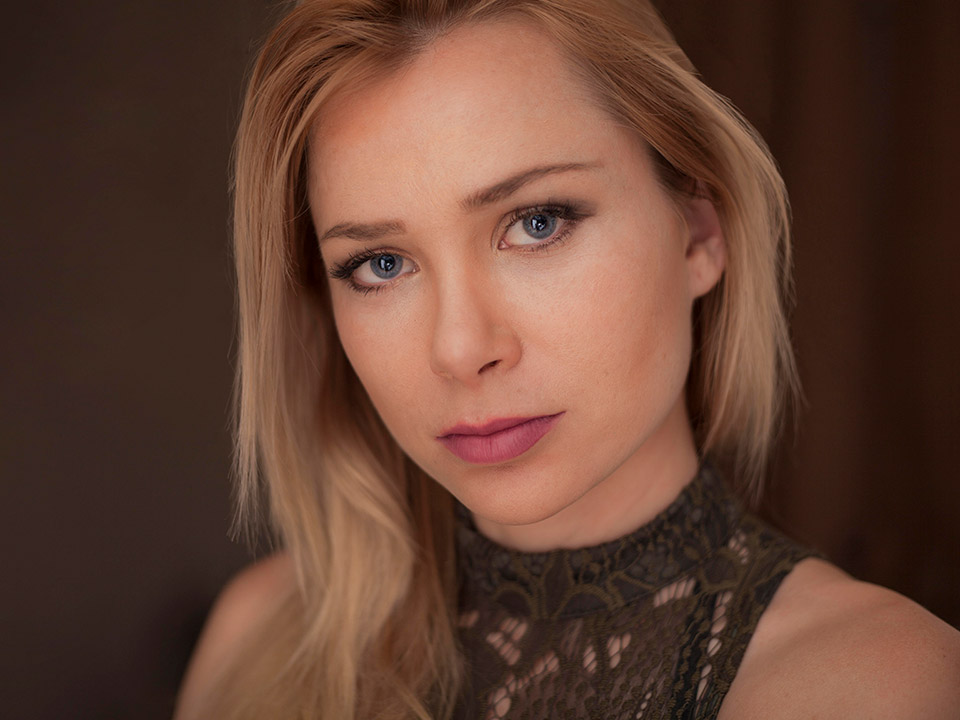 Check out our interview with acclaimed actress Mika Boorem (Riding in Cars With Boys, Blue Crush, Hearts in Atlantis) who makes her feature directorial debut with Hollywood.Con, available now on Amazon Prime.

A fun-packed adventure-comedy in the tradition of Romancing the Stone and Jewel of the Nile, Hollywood.Con tells of an aspiring actor (Mika Boorem, Blue Crush) who accidentally steals the identity of a big time producer (Paige Howard, Adventureland), and is hurled into Hollywood’s next big Mayan feature film.

In the jungle of Guatemala she is mistaken by El Jade (Tom Arnold, True Lies) as a member of a rival cartel. After her imminent kidnapping and torture – her Reluctant father is forced to team up to save her. She rescues herself by conning El Jade’s son, leading to her escape. After reconnecting with her father, the two partner up with a Mayan Priest (Marco De Nino) and steal an airplane in order to fulfill the duties of the film and attempt to make it home alive 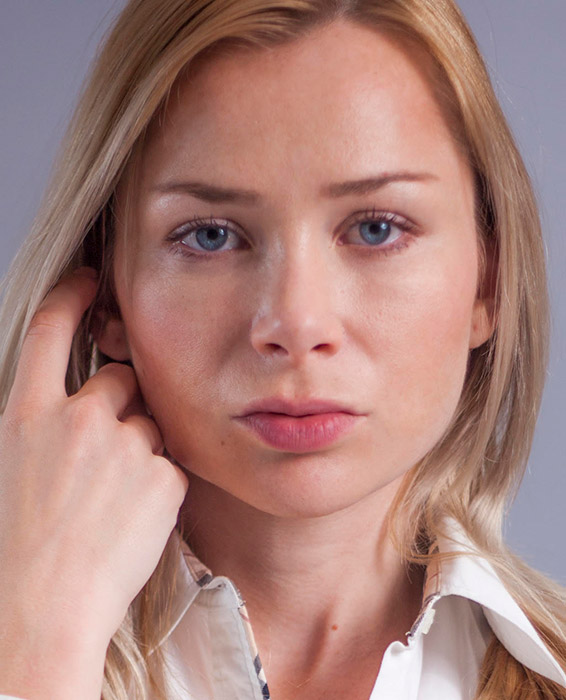 Hi Mika, please tell us a little about you?

I am originally from Arizona – I grew up mostly on a ranch! So I am handy around the ranch or farm. I love hard work. I enjoy the challenge. I am a long time actress and I have now launched my directing career. I just released my directorial debute film titled “Hollywood.con” on Amazon. Additionally I wrote, act in and cast this film. Im a huge lover of all things related to movies and television. I love unique stories and the people behind them. I’m always fascinated to explore whether it be history, travel, culture- you name it.

I started out doing modeling and print work at a very young age which then segued into acting opportunities. My first role was in a Robert Redford produced film “Education of Little Tree”. I loved being on set and watching all of the elements of the film come together.

Through acting I’ve been exposed to a lot of different cultural and travel experiences. I’ve had the opportunity to spend time with a lot of unique people and learning about very specific subjects.

Tapping in to different characters and learning about niche subjects. Collaborations. Working with people you admire and respect.

Sometimes the scheduling and hours can be very intense.

Research the characters background. Study the history if it’s a period piece. Read the script several times. Spend time with the material

Tell us about your work on Amazon Prime’s “Hollywood.Con?”

“Hollywood.con” is my directorial debute. I have directed several short films and music videos before. This film is my first full length feature. It was an exciting new adventure. I wrote the film in addtion to directing it. The film is part Hollywood satire. I took influence from my background as an actress and having grown up on set. The movie is tonally similar to the film “It’s a Mad Mad World”. There is a production company in a race to make the next big Mayan film. Everyone is conning everyone (hence the title Hollywood.CON) in order to climb the ladder and make it to the top the fastest. The film also has a mystical element that takes you into the jungles and caves of Latin America. We hope people enjoy going on the ride from Hollywood to Latin America with our far out and quirky cast of characters.

Well developed strong women characters. I’m so excited about all of the new content that has surfaced in the last few years highlighting women in all of their wonderful strengths.

Hearing about someone connecting with a character I have played or a story I have told. The art form of film is so interesting in that it can really touch people or help them feel more related to. Anytime I hear that someone has had an experience with my work where they have connected to some aspect of it – that’s the best. I hear from a lot of people about my work in “Augusta Gone”. That story is about a young woman going through emotional turmoil and drug issues she eventually overcomes. It’s so gratifying to hear how that movie has inspired people to make moves in more positive directions.

To have big rewards one must take great risks! Keep moving forward and focus on the positivity.

Be prepared. Do all of your prep work and be prepared for any opportunities that will come your way. If you live near a town that has productions – start looking for work there. You don’t need to move to LA or NY right away to start working. Don’t give up ! Go for it!

Perseverance and dedication really do pay off. If you put in the work people will recognize this and will want to team up with you.

Strong minded and quirky. Hopefully I’m empathetic and make people laugh! I cherish all of my relationships so much. It’s important to find a close group you really trust.

I just read “Never Split the Difference” by Chris Voss and enjoyed it very much. I also suggest “Lean In” by Sheryl Sandberg

I have a series of things on the slate. The pandemic has shuffled a few things around. I’m really excited that a music video I directed during the pandemic – CATCH ME IF YOU CAN, by Travis Tidwell has been nominated music video of the year for a Josie award – the largest independent music awards! The music video was up on Country Music Television and you can also find it on Youtube now. Check it out – you will like it! I have a music documentary I will be shooting next and a series of educational childrens films in addition to a modern noir feature. I can’t wait !

Tres leches cake or anything salty and sweet.

Comfortable. I’m always on the go- so I like to be comfortable and prepared for anything.

Feeling cozy and comfortable with a nice group of family and friends.

Go for it! Take the opportunity! Show up as yourself – don’t try to make things perfect- just take the first step and things will start to come together.

I’m involved with Special Olympics. I’m also involved with Days for Girls and Operation Smile ( I did a film titled “Smile” that is about a woman’s experience with this charity). And additionally have started a charity with a few others- called Madakilonga – this charity supports children in Madagascar.

Making lots of great content that people are connecting with!

I have a few favorite songs, right now I’m really enjoy the song “Cruise” by Austin Sands. Fun and upbeat.

I think social media is a wonderful way to connect with supporters and fans. I also enjoy following my favorite artists. Sometimes I do take a break and hand it over to my management for awhile. But ultimatley I think it’s so cool how we can reach out and sometimes be heard by everyone and anyone.

I like to mix up my posts. Keep things moving in different directions.

On all social media under my name – Mika Boorem I also have a website www.MikaBoorem.com

Our film Hollywood.con can be found on all social media under “Hollywooddotcon”
the website for our film is www.hollywoodcon.net

Book: The Mists of Avalon by Marion Zimmer Bradley

Quote: “We only regret the chances we didn’t take.”

Tv Series: City on a Hill ! Loving this. Also, currently I am so excited to start the new season of the Handmaiden Tale, The Knick

Favorite Food: popcorn and sushi. Just not together.