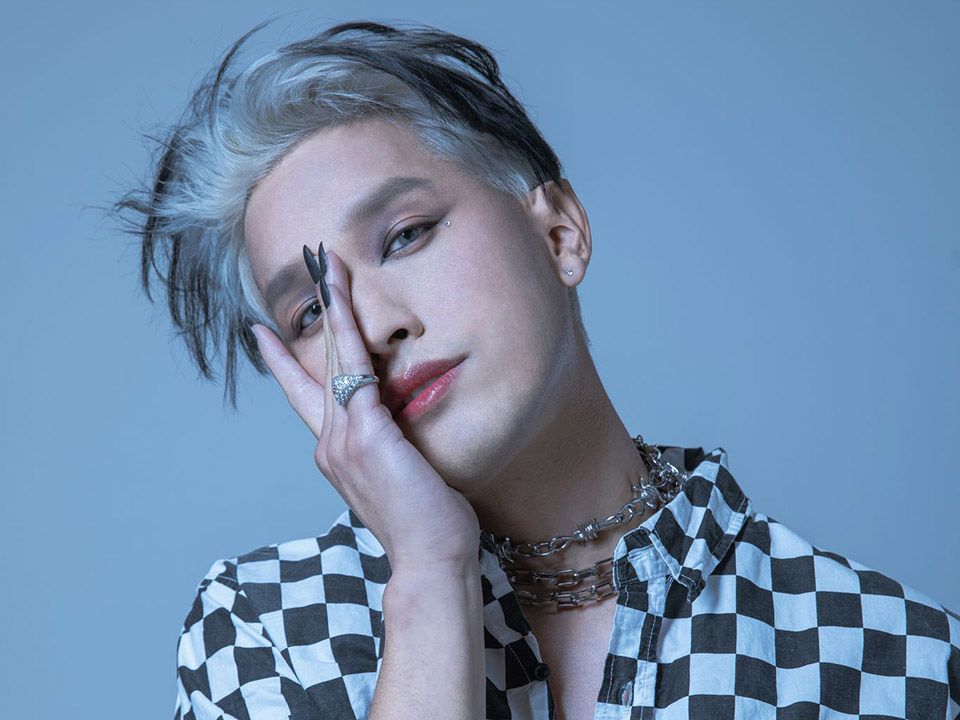 Check out our interview with indie/pop singer, songwriter and producer LEADR.

BILLBOARD named LEADR one of “20 New Artists to fall in love with.” after first emerging on the independent electronic scene with his initial release, “Waves” in 2018. Atwood Magazine described “Waves” as “a pulsing, blissful rush of emotional ambiance that washes over us with purity, minimalism, and temporal energy.” The track was subsequently selected by the Starbucks Corporation to play at their locations worldwide. His second single, “11:11 ft. TXVX” premiered on BILLBOARD and his third, “White Bird,” was featured in VOGUE BRAZIL.

Past performances included sell-out shows at The Peppermint Club, The Mint, and The Study. He opened for UK pop artist Bright Light Bright Light at The Satellite. Furthering his quest to help support LGBTQ and at-risk youth, LEADR was honored to accept the invitation to perform on October 19th at the 2019 Models of Pride Conference, a series commissioned by the Los Angeles LGBT Center.

Madonna – Ray of Light (Best Record of All Time)

William Orbit, the producer of this album, is a genius and I am so inspired by his work. This album is timeless!

Also, I also was a big Kpop fan and I remember auditioning for Sm Town. I wanted to be a pop star. Haha!

Tell us about your new single “Hi, I’m Human?”

This is my love letter to all the bullies that hurt me in the past. I’m human, I’m just like you.

I was looking forward to doing We Found New Music’s show at Madame Siam in Los Angeles but it got cancelled and we did it online. It doesn’t beat being in front of a live crowd. I got booked to do a festival with Joy Ruckus Club, one of the biggest Asian-American festivals. I’m excited to play live again. 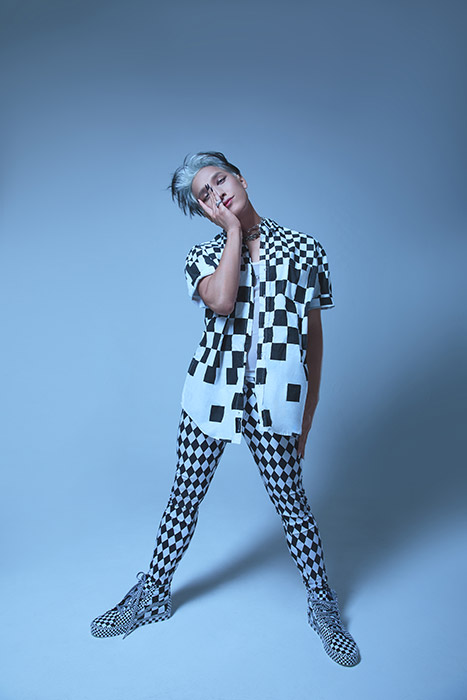 The rewarding part is my music and message healing people. The not so fun is being an independent artist. It’s not easy and you push harder to break through the noise. In the flip side, it’s rewarding to know I did this on my own without a label.

More music on the way and a new album!

Billie Eilish – I love you

That song takes me on a journey and her voice is mesmerizing. I’m very inspired by her music.

I love to cook and go on hikes. Being one with nature is important to me.

Dead – Michael Jackson because he is a legend!
Living – Britney Spears #FreeBritney

BTS – Boy with Luv and Brandy & Monica – The Boy Is Mine

To be alive and experience being here on Earth.

Trevor Project because they focus on suicide prevention for LGBTQ youth. I’ve been their shoes and I want to give back. 🙂

Caesar salad with lots of croutons! Okay, that’s is not healthy! Haha.