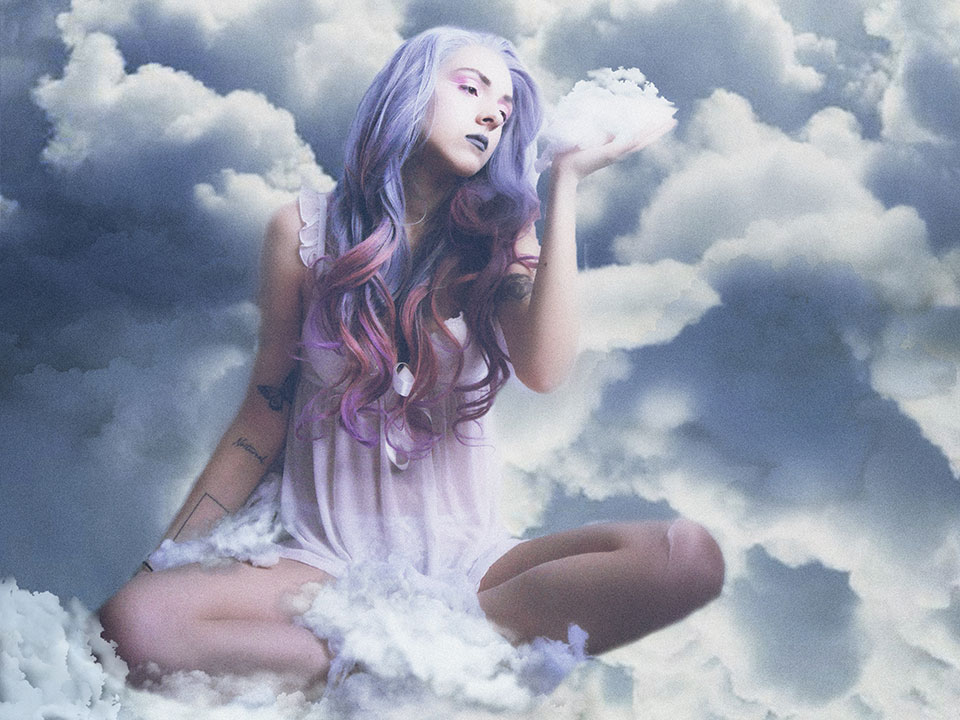 Michy takes huge inspirations from The 1975, Paramore and Halsey fusing, she has the ability to be versatile within her music speaking out for the subjects that matter, evoking listeners to relate her ever changing sound.

The alternative artist is currently ready to release her second single and has already been published in the likes of DORK magazine and played on Amazing Radio. She wants people to relate to her music and make a difference in someones day letting them feel less alone.

Hi Michy, please tell us a little about you?

I’m Michy Tree from Berkshire, United Kingdom. I started playing music when I was 12 and got my first instrument the ukulele and then moved on to the guitar. I have since started to produce my own music and now I am releasing it!

Well I’ve always had a love for music, but I think my college was very good at teaching us about the industry and how to get into it. So I’d say that was the start.

I can play the ukulele and guitar both badly

Tell us about your new single, “Floating House?”

Floating House is a indie alternative track and it’s out on the 26th of February so go have a listen!

Floating House was written when I was 18 in my first year of university when I moved to London by myself. It’s about my whole experience and how lonely it felt. 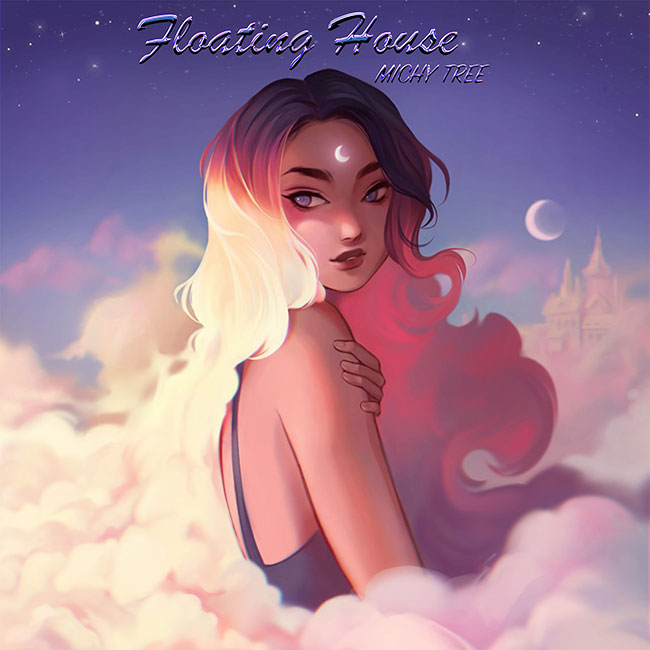 I didn’t have many plans as I was still recording and producing my music at home. I have been doing live sessions and I do have a few gig lined up including Not Your Babe festival which is online from the 5th-7th of March

Releasing an E.P with a release gig is definitely the next goal!

The rewarding part is when people tell me they relate to my music, that means more than anything. It’s also fun to be able to get your emotions out into a physical thing like a song and share it.

The not so fun thing is not being able to achieve your ideal vision, for example I could go and make a video for the song due to covid so hopefully floating house can have a lil video in the future!

A few gigs, and an E.P hopefully but you never know what’s gunna happen

That’s such a hard question! One of my favourite songs is Where Is My Mind by Pixies. Lyrically beautiful and instrumentally insane no other song like it!

“don’t be a silver Ford, be a green Ferrari” one of my old teachers was just telling us to be ourselves and stand out

A day in my life is sleeping, go for a walk, university work, watching drag race and sleeping

Trying to learn as much as possible

Making some music and annoying my boyfriend

Being with my family

Avocado, basic I know but it’s so good!

Any fast food but probably Mexican

Talking about an ex

Having a good time cuddling my friends and family, and still making music

It’s a blessing and a curse but I do not think kids should have it, it’s so damaging mentally for adults let alone a child. But social media is a part of life now and can be a fun place to connect with others

All social media is Michy Tree