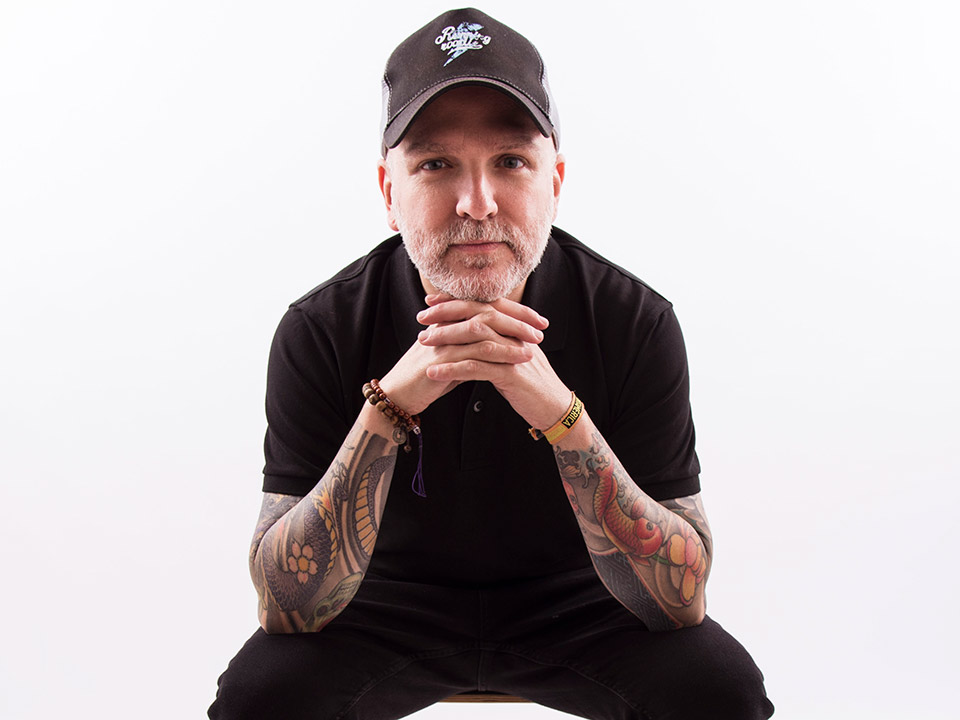 Studied “Music Business Certificate Program” at UCLA and by 1995 was already being mentioned and credited in albums by awarded Artists like Los Fabulosos Cadillacs, Babsónicos or 2 Minutos. He worked for a top Latin Artist agency and grabbed experience as an Artist Manager, Record executive producer, and concert promoter.

His knowledge acquired through this last years as an electronic music artist manager, landed him a job as a Label manager for the iconic brand PACHA. During this “3-year long weekend” as he refers to it, he was able to produce 8 albums and 2 DVD’s with the world’s best DJ’s and house labels. Also, he organized launch parties in cities like Manila, Zurich or London.

Besides working for these couple of TV projects, Estanis Figueroa is also a prolific music video producer, and to this date he has over 40 music videos produced for labels like Sony, Universal and Warner and their international artists like Becky G, Abraham Mateo and Mala Rodriguez. 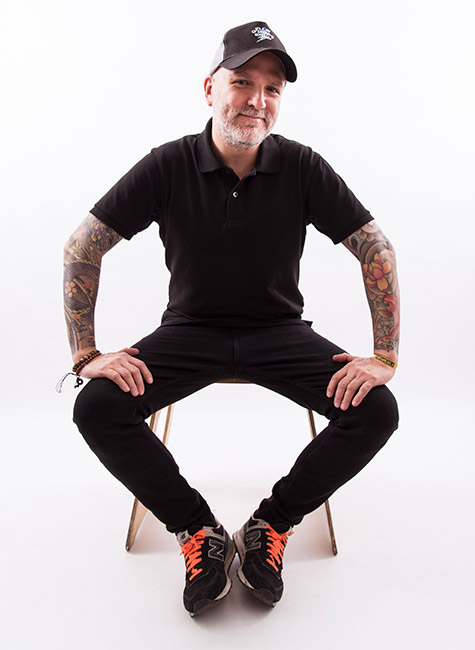 You started working in the music industry at age 17 and were already acting as the manager of your own band taking the band to the next level. How does a 17 year-old learn the insights of this complicated business?

At the time, it was more out of necessity as I saw no one else was willing to take care of anything else than rehearsing … but I guess I liked the challenge and apparently was not bad at it either! I’m glad I had that chance, here I am now talking about it.

What did it mean for such a young boy to be named in well-known magazines such as Heavy Rock or RIP?

Needless to say, as a teenager seeing my picture for the first time in magazines right next to my heroes, was an amazing experience, it definitely sets the bar high and at that young age I believe it was a blessing. Out of hard work, let me add that too!

Why did you want to study in Los Angeles?

Basically, I knew I wanted to work in the music and entertainment industry and during the late eighties in my native Spain there were no academic options to study anything related to that. Adding my love of American culture … it was a no brainer where I would want to go.

How winning an MTV award changed your career?

Well … as cliché as it sounds most merits that anyone receives, are really collective efforts. But sure, it’s nice to get credited for your hard work and in this case, creative vision. All awards in a way change your life for the better as they are indications that hard work pays off, so off you go to work even harder!

What would you say is the secret to have a successful career at a young age? 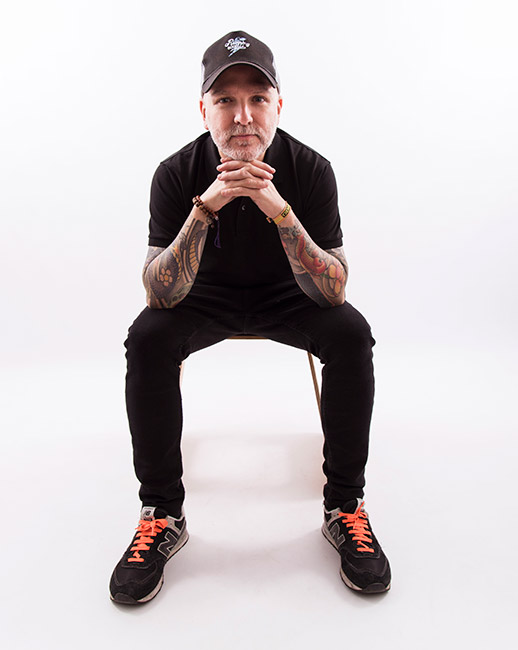 What’s something not many people know about you?

My love for dogs is as big as my allergies for them. Life has mysterious ways.

You worked for the iconic brand PACHA. Was it a career changing experience?

Yes, definitely it was a changing experience. Working for such a huge iconic brand and for Ricardo Urgell, the owner who is an icon himself was a learning trip I’ll never forget.

What motivates you to continue your work?

Do you have any advice for those looking for a similar career path?

To who, or what, do you feel you owe your success?

Hard work and being good at what I do.

Who are your top three idols and why?

Besides being a huge Prince fan; when I was a teen, my heroes where record company A&R’s like John Kalodner and Tom Zutaut; managers like Doc Mcghee or Alan Niven, and producers like Beau Hill or Bob Rock. 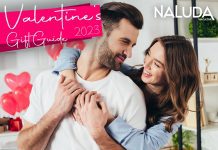