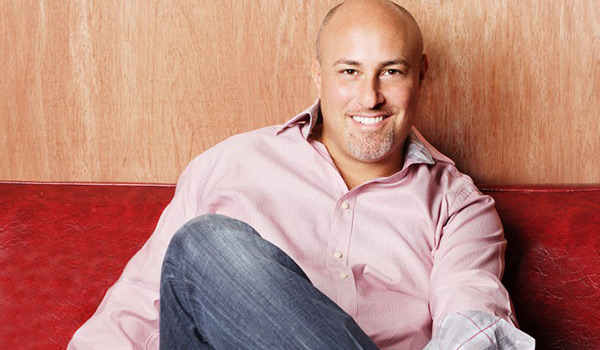 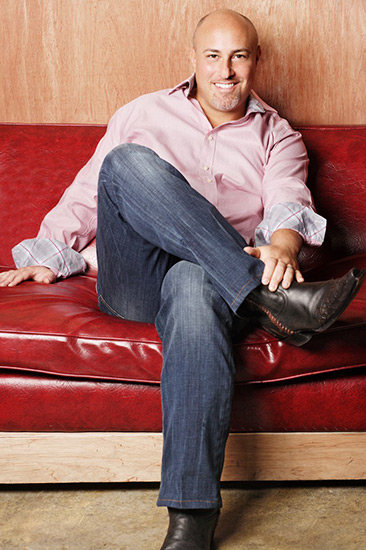 Can you tell us a little about you?

I’m currently the Founder and President of One One 7, an international entertainment industry corporation with offices in the US, UK, Canada, and South Korea. We own two television broadcast networks: One One 7 TV and 1 on 1 TV and work with a wide range of successful Actors, Recording Artists, Record Producers, Songwriters, Mixers, Mastering Engineers, Photographers, and Video Directors. We’ve also helped artists worldwide land licensing deals, song placements, endorsements, booking agents, publishing and recording deals, as well as securing roles on popular programs on major television networks, including FOX, NBC, ABC, and TLC.

I’ve been working professionally in this business since 1999. I began my career as a hit songwriter, winning multiple ASCAP songwriting awards for a song I wrote that went #1 on the radio. From there, I branched out and found myself wearing many hats in the industry, including A&R executive, executive TV Producer, entertainment consultant, Senior Vice President of Dolly Parton’s Management Company, and founder of my company, One One 7. I have secured record deals with CEO’s from many of the largest music companies in the world, including Capitol Records, Sony, Interscope, Island / Def Jam, Epic, Atlantic, RCA, and J Records.

What are the biggest challenges in your business?

The biggest challenge is managing all of the different locations we have and making sure we operate as smoothly and effectively as possible being based in so many cities. We also have many divisions within our company, each with their own vision and purpose. Communication is key to our operations. 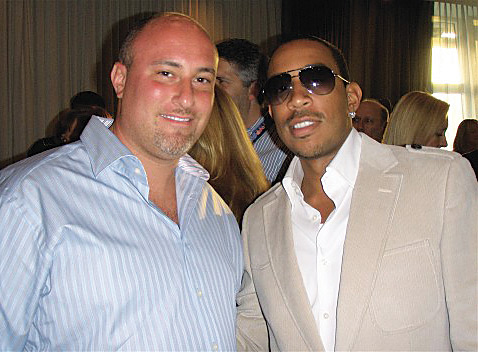 Can you describe a typical day in your position?

A typical day for me includes speaking to people in all of the different office locations internationally, discussing projects and vision with our top executives, and speaking with executives and talent at record labels and studios.

How is the success of your work measured?

What do you think of Social Media and sites like Soundcloud, Pandora, etc?

I think social media is incredible. When I was growing up, you couldn’t independently produce music or any other product and be available in major retailers. Music and art today is so accessible and artists have the tools to distribute their own product and get heard. I think that’s a really incredible thing for artists. These digital platforms encourage art. 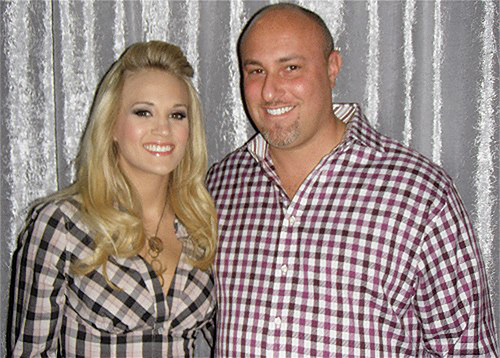 How would you describe your management style?

I would say that in regards to my staff, I am accessible to them and I am very encouraging and understanding, but I am also always pushing them to be the best they can be and pushing the limits on what we can do. I believe in surrounding myself with a team of people who I believe to be smarter than me.

Where are you based?

We are based in New York, Nashville, Florida, Toronto, London, and Seoul. Besides traveling between our offices, I spend most of my time with my wife in Florida.

Any future news you want to share with us?

We’re currently in the process of growing a new TV network called 1 on 1 TV, and our other network, One One 7 TV, is potentially going to be picked up for distribution on subscription services, which is pretty exciting. Also, our book publishing division is starting to get recognition in the industry and we’re starting to win awards as a book publisher.

In 5 years, I see us continuing to grow. We’ve been around since 1999 and the last 2 years have been the biggest growth we’ve ever had, so I do see continued growth for us. We’re really praying together and seeking God’s plan and God’s will for us and we will continue to do that as well. And hopefully we will continue to bless the lives of the people we work with.

Dealing with these companies is a necessity for major success in this business. In the first ten years of my career, building relationships with those companies was a massive blessing. I’ve been able to spend time with Presidents of major record companies; I’ve had dinners with them and become very close friends with Vice President’s and Senior Vice President’s of these major labels, and having friendships like that has really taught me the majority of what I know about the industry today.

We know you have been nominated for a Latin Grammy, tell us about it?

Sixteen years ago, a partner of mine and I worked with a girl named Francesca, who was from New York City. We helped her get a record deal in the Spanish market with WEA Latina. George Zomora had signed her. We had written and produced 5 songs for her on her record and they eventually translated the songs into Spanish. The record ended up not selling much but it received a lot of industry recognition. That was in the beginning of my career so it was a pretty amazing time for me.

Quote: I was in a studio in Franklin, TN called The Sound Kitchen, and outside the main studio door they have a white plate on the wall with black marker written on it and it says “If you ain’t got a song, you ain’t got nothin’.” That pretty much sums up the music industry.

Book: My favorite book is my book which was released this past year. It’s my life story called Your Love Pursues: A Memoir. It just recently won a Christian book award for one of the top books of the year. You can find it on Amazon, BarnesandNoble.com, and iBooks.