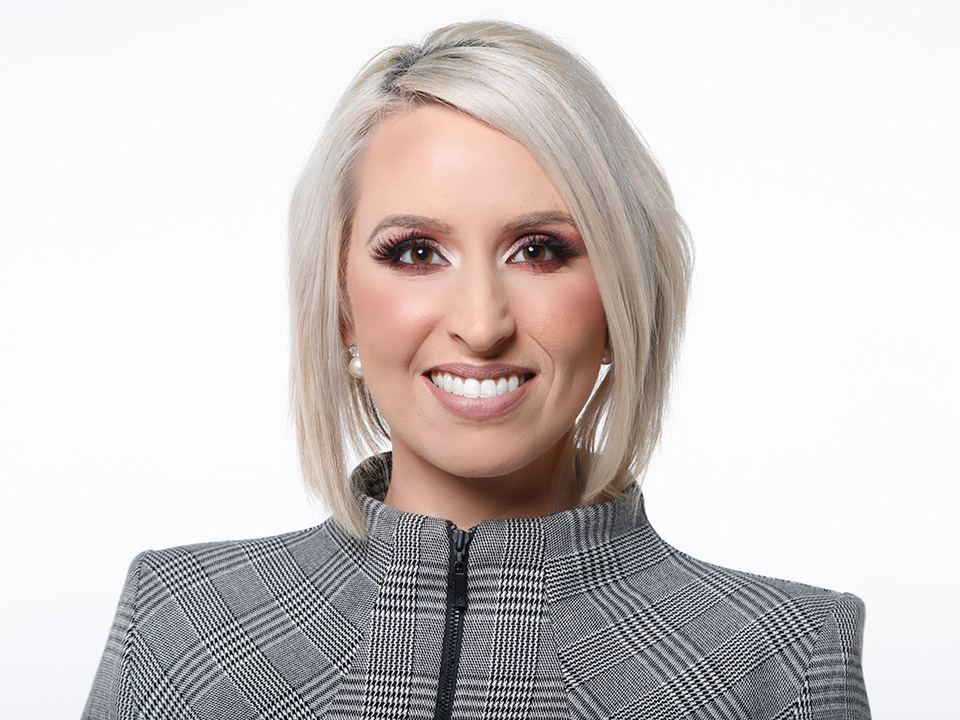 I’m a problem solver! Where some see a problem- I will see a solution or I will find an opportunity! I love to learn and have been committed to self-development most of my life. I’ve always strived to see what can be achieved and soak in information like a sponge. Ongoing learning is so important, and I commit to several training events a year, whether it be in lash extensions, business or franchising. I’m also quite resilient and have learned over the years to manage stressful situations and curve balls, I usually work best under pressure. I feel this has developed from being a single teen Mum and not allowing myself to become a statistic. I worked hard to ensure that my children had the type of role-model I wanted to be for them, to be able to give them more than the basics and didn’t allow excuses, I wanted to make it happen and that meant some sacrifice and grit, so I learned through those experiences what it took to overcome challenges.

I am in a wonderful position to have quite a few people that have my back! My husband Stuart and mother Toni are my biggest cheer leaders. Every entrepreneur needs someone to coach them to keep going when things get tough (and boy do they get tough)! I have lost count at how many times I have wanted to throw in the towel and walk away, having someone who can pick you up and push you along for a while until you can get your foot in front of the other yourself, is invaluable. Stuart was a Clearance Diver in the Navy. He served on ships as well as on Teams in Sydney and Western Australia. When he was discharged from the Navy and into civilian workforce, he worked in under-water construction and then as a sub-contractor doing caballing. A couple of years ago in 2015, I travelled to Las Vegas to compete in a lash extension tournament called Lash Wars and won it! The best part of this story, is that Stuart was my model! The model I had arranged previously didn’t work out and I was stuck, he was a good sport. Seeing how many husband and wife teams were in the beauty industry and being exposed to it on a global level, made Stuart realise that this was something he wanted to do also! Stuart now helps to operate one of our salons and even does the lashes, he is very popular!

Another important mention  is my Just Lashes team. They believe in our mission, they are passionate about the brand and what they do, the understand our vision and embrace change so that we can have continuously improve and grow. I am so grateful for the people in our organisation, they are the ones who make this all happen.

When you were a kid what did you want to be when you grew up?

I was certain that I would be an Actor! I got right into it during my teenage years and was spent every spare moment in performing arts activities. When I had my first child, my priorities changed, and my focus was supporting them. I do see being a business owner as a creative outlet in a similar way to acting. I definitely have to have my ‘acting hat’ on to perform some of the roles and responsibilities of a company director! Especially the hard stuff, like difficult conversations with team members.

I came from a customer service and then a corporate background, working in the Government.

Some would find it unusual timing (perhaps even crazy), but having my forth child was when I felt it was time for the inner entrepreneur to “have a go”. With a 6 month old in tow, I began my business journey. I had always been interested in the beauty industry, I was an avid lover of receiving beauty services – the hair, nails, make up, tanning. It made sense to be around what I loved doing in my spare time! To me, the beauty industry was about customer service and that was something that I had strong skills in. With that, combined with my administrative background from the Government, in 2010 I ventured out. Before long I had opened Just Lashes in Newcastle – the regions first lash extension specialty salon. After a strong marketing launch campaign, we hit the ground running with our bookings full before we even opened the doors and haven’t looked back. Just Lashes continues to grow from strength to strength, now with 9 salons and a team of very passionate franchisees and employees.

What was your first business idea and what did you do with it?

When I was about 11 or 12 years, I participated in a door to door candy selling role. We would go door knocking with a basket of lollies. For every bag we sold, we earned 50c. I would sell 20 or 30 bags, making $10-15 for the day. I would often do this both Saturday and Sundays and usually spent my profits on buying lollies for myself!