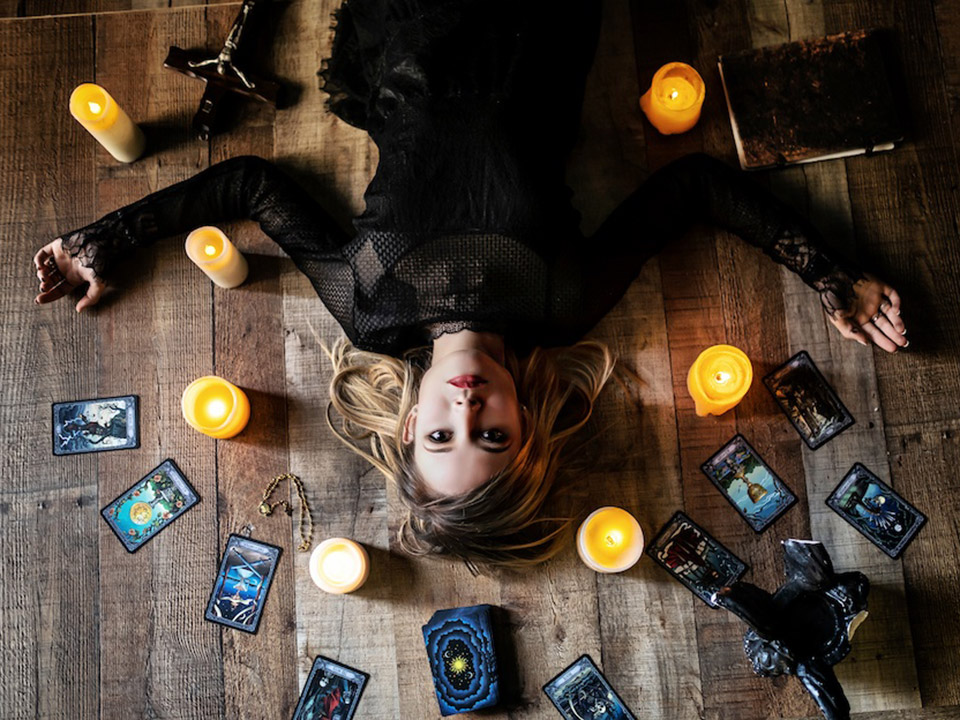 Check out our interview with LA-based actress, singer/songwriter Camie Llano who has a unique way to express herself and create through her imagination.

Born and raised in Colombia, her passion for music started from an early age, realizing she had a remarkably good ear, she began self-teaching herself piano and guitar. Camie took every opportunity she had to sing, participating in all sorts of music events/festivals in her hometown and school, winning all of them. She wrote her first song at age 14.

Being always a daydreamer, Camie also had a huge passion for acting, which is why soon after she graduated high school, she moved to NYC, where she attended the prestigious acting school, The Lee Strasberg Institute where countless celebrities studied including Marilyn Monroe, Angelina Jolie, and Laura Dern (just to name a few).

Soon after finishing her two-year program, she moved to LA to pursue her acting career, doing a variety of music videos, short films, commercials, and even played the lead role in an independent feature film.

I do, I play the piano and the guitar

Yes, a LOT, but I’ve learned to control them and use them to my advantage. One of my acting teachers at Strasberg once told me, it’s good to be a little nervous, it means you care… The moment I stop getting nervous that’s when I’ll worry.

Did you have plans/concerts planned and canceled because of COVID? If so, have you done any online concerts or interaction with your fans?

I did actually, one of my plans was to do a showcase for the release of my first single visitor, I wanted to start playing in some little places around the city, unfortunately, Covid came in and put a hold on that. But that hasn’t stopped me to be on a few live interviews and little concerts from home. The show must go on anyway, right?

Absolutely, my other biggest passion is acting, hence going to NYC for two years to study at The Lee Strasberg Institute, it has an incredible experience where I reaffirmed my love and drive for both music and acting. Besides that, I’m big in sports; martial arts, hiking, and skiing, really anything that involves adrenaline and a sense of adventure. Oh, and did I mention I’m obsessed with dinosaurs? Yea, I still have the same curiosity I had about them that I had since I was a kid.

I’m always obsessing about something or someone new depending on my monthly interest… I had an Old Hollywood phase So I got really into Audrey Hepburn, Grace Kelly, and particularly Marilyn Monroe, I mean who wouldn’t right? I watched literally EVERY single movie, watch tons and tons of documentaries about her, so if you would have asked me this question 2 years ago, I probably would have said Marilyn Monroe, but as I said, I have phases, so as in now I’d say Queen Elizabeth of York. She had such an interesting story and we know so little about those times, I’m truly fascinated with history and would love to be able to travel back in time see what it was like, talk to some of the most influential people in the world, whether as a king, as an artist, as a writer or an athlete.

I like to wake up, get my morning Colombian coffee, I pray/meditate, I work out, usually in a gym but since COVID I had to turn my balcony into a gym. This has actually been pretty cool because I’ve had to get creative with my work outs, so I’ve gotten quite good at jump rope, and even learned how to use nunchucks! Either that or I go for a quick hike. I don’t really like to stay inside of my house the whole day, so I like to go to a coffee shop and write a bit, work on my script and check my emails, after that, I come back home, sit on the piano, do voice exercises and sing a little. 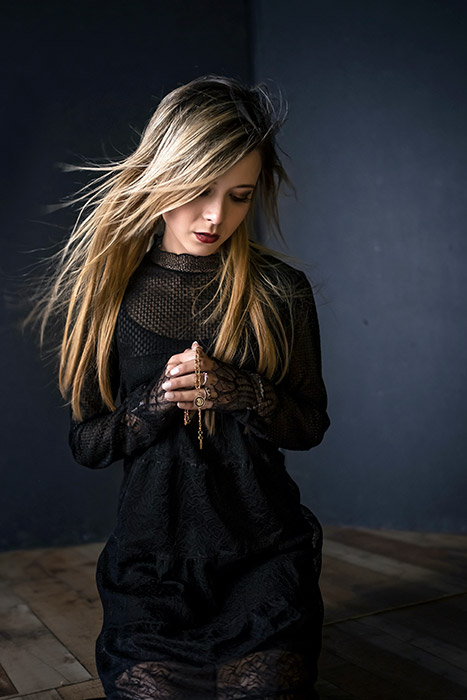 Either go on a crazy all-day hike, like Mount Baldy or San Jacinto or take it to the extreme and be really chill, have a picnic at a nice park, and watch a movie with pizza and lots of candy.

Any song from Frozen, and Stone Cold by Demi Lovato

I’d say I like to dress according to the occasion. I do love fashion, so even if I’m working out, I like to have a cool sporty outfit. But I’d say the style that would describe me the most would be preppy/chic/vintage. I’m obsessed with the early 60’s fashion, really love Jackie O and Audrey Hepburn’s sense of style.

Self-centered and displaying the opposite of chivalry. I like a gentleman.