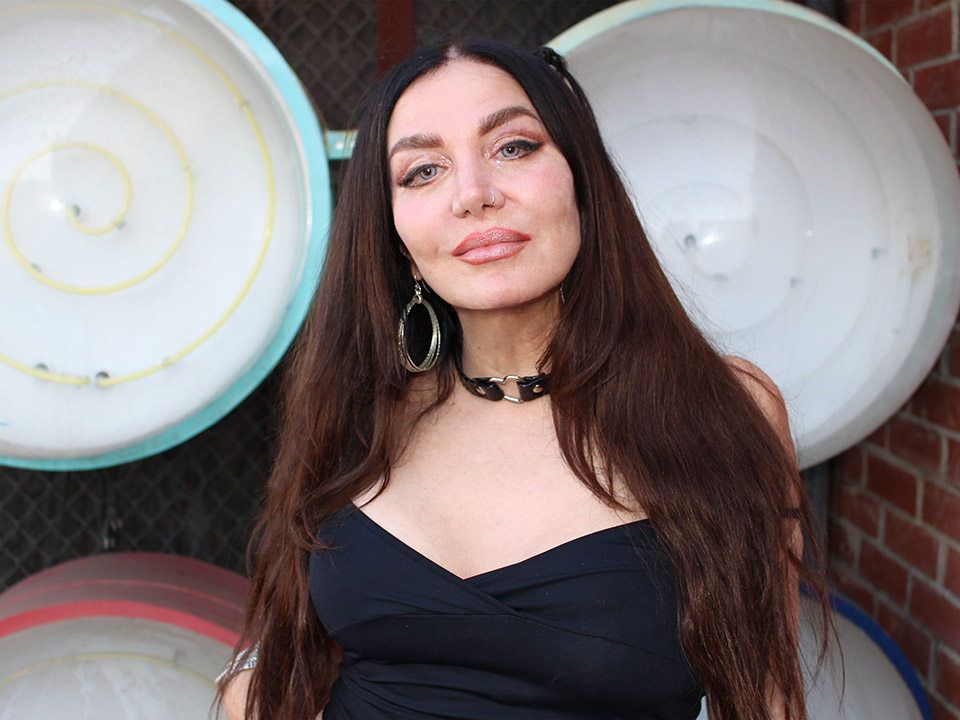 Hi Betty, please tell us a little about you?

Thank you, I originally grew up in Toronto Canada and have been living in the LA area for a little over 10 years now. When I was young I was raised around music and production, so the music thing really stuck with me from an early age. As a teen I started my own band in the Toronto area, worked really hard and ended up making a huge impact around the country. It eventually led to me getting a major label deal which led me down the path of my solo career. I currently reside in Malibu where I have my studio and work on all things Betty Moon.

When my first band Bambi became a buzzed group around Toronto I got approached by major labels to do my own deal. Through that avenue and journey I learned a lot about the music industry and chose both the paths of being an artist and diving into music production at the same time. Over the years I formed my own label to produce and release my own music. It’s really a series of chance events that have led to where I am today, you really never know where things will go unless you put yourself out there.

Well, it without a doubt set my life on the “music” course indefinitely. I think I knew from a very early age that I wanted to be in music as a career so I basically manifested that. Through my other ventures including real estate investing I think music and songwriting has helped me focus on being creative and thoughtful through business processes. Basically there are a lot of transferable skill sets in the music business and I apply it to everything else in my life.

I’d say my venture into the actual music industry began after my solo record deal on a major label. It was through that where I became a part of the “machine” as they call it, but I learned a lot and decided this is where I want to be.

I have so many influences from multiple genres of music. Essentially it started with the music I was raised listening to so, then with the bands I got into personally by picking up music at the stores and going to concerts. Everything from Guns N’ Roses to Sade, if I knew it was good I would dive all the way in and make it a part of my DNA. I knew I wanted to make music long term after first getting my band Bambi together when I was a teen. It gave me all the energy and fulfillment I knew I was seeking, and I was hooked from there.

Yes, I play guitar and piano.

I get nervous all the time, but always make sure to keep moving forward and deliver on my goals and promises. I think playing live always gives me a little jitters, but once you kick things off it’s the best feeling ever and I tend to perform unhinged.

Tell us about your new single “Black Bloods?”

I knew this track would be the first on Cosmicoma (my newest album). It has a touch of classic rock and an early era Betty Moon sound that I knew my listeners would appreciate. I wanted to kick off the album with that to show listeners where my head was at and let the album take things from there.

And about your new album “Cosmicoma?”

I wrote most of the album during 2020 when the pandemic hit. I knew that I’d have a chance here to really focus on writing hopefully some of my best work day after day. Even though last year was one for the books, I did make the best of it and wrote a consistent, amazing record. I let the music and lyrics speak for itself, as each person is going to relate to my music in their own special way. 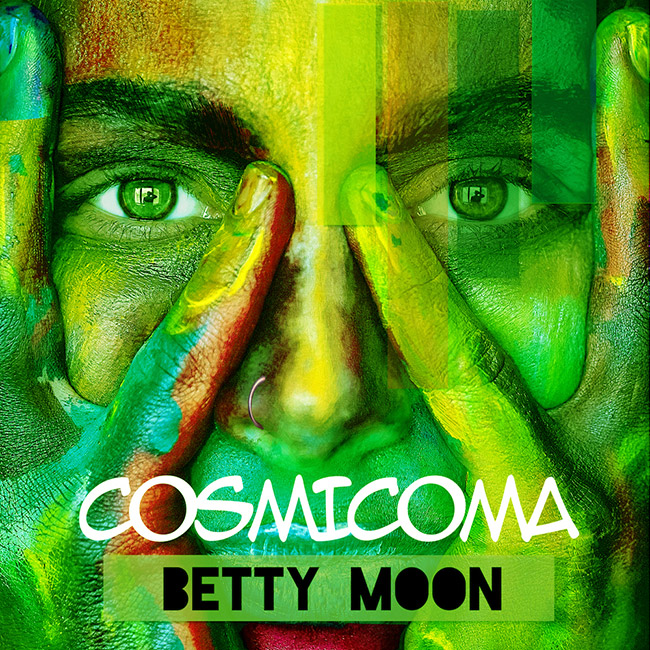 Being able to work in music and release new content almost yearly is something I’ll never take for granted. I understand that many artists have a very short window in their career, so I know I did something right and I’m very thankful for that. I get a lot of feedback from listeners and fans of all types, and these people validate the hard work I put in and make me want to keep delivering great music.

Outliers by Malcom Gladwell is a good one. It helps people shape their own definition of success, and understand identifying those that may not be your typical “successful entrepreneur”. It’s about standing out, being the best in your niche and knowing it’s okay and likely an advantage to be different.

The road to where you want to be sometimes doesn’t have shortcuts, even when you try your damndest to find them. Enjoy the ride, and learn from your mistakes along the way.

The life of the party, inspiring, always ready to take exciting risks. Is it happy hour yet? Or maybe time for a workout or some yoga? She would probably say I’m a little unpredictable, but in all the exciting and fun ways.

Little Miss Hollywood. Well, because that is the title of the book I’ve been working on. Haha.

I’ve been back in the studio working on music for a late 21’ or early 2022 album. Making music gives me fuel between workouts, business, real estate ventures and all the other crazy fun stuff I’m up to. People should expect a bit more from Cosmicoma though, and I may just have a new music video on the horizon.

I’m very much into high fashion, but like to blend it with elements of rock n’ roll and others. If I’m going to the GRAMMY Awards, that will require an exciting, thorough shopping experience compared to preparing for a night on the town or choosing out gym apparel. All of these things require me to stick with my identity and fashion sense though. Besides our personality and reputation, people only have visual cues to base people on and I like to keep things classy. I’m never trying to be a diva about it, but I truly enjoy everything about fashion. I’ve been into it since I was a teen and going to New York City in the summer, shopping at Bloomingdales and Henri Bendel’s. I’ve even had the great experience of watching a fashion show while listening to Betty Moon as the models strut their stuff on the runway. Heck, I’m getting excited just talking about this.

Happiness is a moving target and a journey rather than a destiny. Carving your own path on your own terms while always in the company of good friends and family and being creative certainly makes me feel blessed and very happy. I count thou blessings daily.

Jim Morrison popped into my head for some reason. I think it would be so interesting to get to know him, his mindset and outlook on life and maybe spend a fun evening with him haha.

Working on the latest Betty Moon album for sure, I have no plans on straying from the path I’m on. This is what drives me and keeps me happy in life. I’ll definitely have a few other real estate success stories under my belt as well, but I’ll also have several new albums out that I can enjoy listening back to and some interesting life experiences.

I don’t love it, I don’t hate it. I completely understand how it came to be, how it’s useful and how it can be a bit of a drag as well. I use it for my brands and keeping in touch with fans and friends. I’m sure most people will share my sentiments here.

Quote: “Everything in the universe has a rhythm, everything dances.” – Maya Angelou

Movie: Once Upon A Time In Hollywood