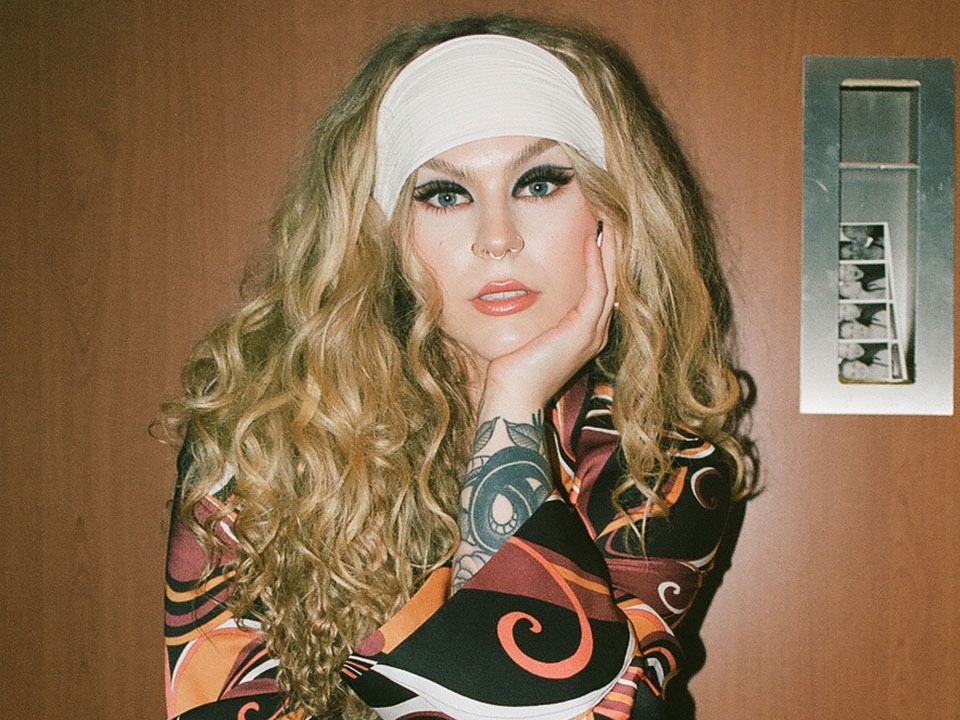 Check out our interview with Canadian LGBTQ+ Pop Singer and Storyteller Alexis Lynn who combining her love of storytelling and the power of pop music creates catchy yet honest tracks that confidently tackle her life experiences and encourage others to live their own truth.

Taking inspiration from hip-hop and R&B icons like Rihanna and Amy Winehouse, Alexis Lynn felt a natural pull to music and has since committed herself to developing authentic, raw stories with her lyrics, offering an introspective glimpse into her world as a bisexual woman, feminist, and mental health advocate. Her upcoming single, Something to Prove (out 10/14), juxtaposes her struggle surrounding male validation to her love for women, approaching bisexuality in pop music through a nuanced lens still worthy of a viral moment on TikTok.

Alexis just released her sophomore album, Real Talk (9/23,) centering on mental health as one struggles with unhealthy coping mechanisms, eventually to come out on the other side to accept the duality of healing.

Hi Alexis Lynn, please tell us a little about you?

I’ve been singing since I was young, but I started playing piano and writing songs when I was 16 which catapulted into releasing music in 2019!

It’s been an incredible journey and progression as an independent artist and songwriter to be so immersed in music and to be able to write and release music as an artist. It’s opened up so many doors and opportunities for me and I couldn’t be more grateful.

All the time! Making music, releasing music, and playing live are all such vulnerable experiences. I get nervous doing all of them. 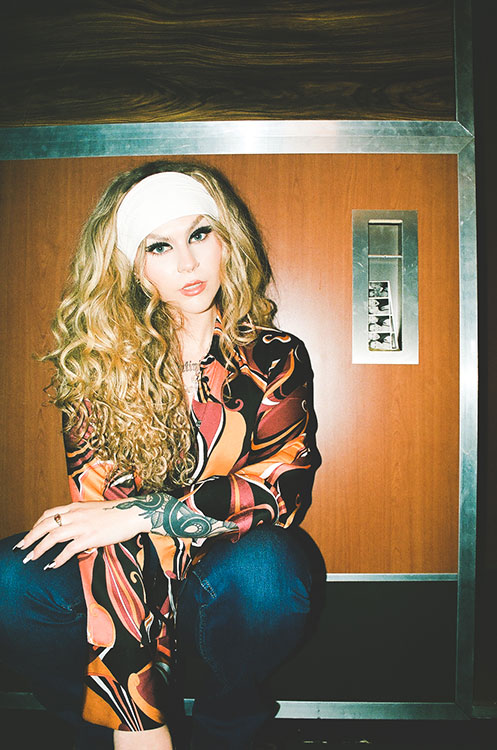 Tell us about your new single “Something to Prove?”

It actually started as a TikTok! I did a re-write of the viral song “Complex” from a bisexual perspective fighting a male validation complex and decided to create my own song about it. I’ve always been outwardly comfortable with my sexuality but struggled subconsciously with hetero-social norms. I think as a woman, it’s ingrained in us from the start to associate worth with male validation, and the song came from my own experiences I’ve had with that. It talks about falling for a woman who checks every box in what you want in a relationship, but still feeling like you need a male sense of approval to be “enough”. It’s messed up really, but I think it shines a light on what a lot of bisexual women have struggled with.

And about your sophomore album “Real Talk?”

“Real Talk” is a multifaceted exploration of mental health and its effects on our lives and relationships. It’s this hard but beautiful story of struggling with mental health, adopting unhealthy coping mechanisms, and then finally coming out on the other side. I had written the first few songs almost therapeutically, and when I realized I was starting this catalogue of songs that were all centered around mental health it suddenly just clicked that it was the beginning of an album.

“Real Talk” is like the album’s thesis. It prefaces the content of the album and includes all the titles of the rest of the album which I think is so cool honestly. “Bandaids” addresses the suppression of trauma, while “Fall Apart” is the coming undone after trying to hold it together for so long. “House On Fire” and “Ana” are about specific maladaptive coping mechanisms – addiction and disordered eating, specifically anorexia. “Good Enough (Interlude)” addresses the shame and feelings of not measuring up at the heart of eating disorders and also the reflection of self-worth. “Honest,” embraces the start of healing, and the strange but necessary duality of happiness and struggle in the healing process. “Make U Happy” is the take-home realization that a person can only find happiness and healing within themselves, and that no one else can do the work for them. “Outro” is the last interlude and the closing response to “real talk” that wraps up how every song is tied to each other. The songs each tell their own story, but the album tells the story of the process and journey a lot of us go through when trying to heal. There are also some really cool lyrical overlaps, “10 feet away” in both House On Fire and Ana, “Temporary fixes” in both Bandaids and House On Fire, and the parallels of “static on the tv” and “changing the channel when it gets too real” in Make U Happy and House On Fire. I think that also really shows the commonality of struggle in mental health and mental illness, despite each individual’s unique struggle and story.

Watching someone listen to my music and seeing someone feel “seen” It’s so fleeting and specific, but it’s the most amazing reaction.

One of the best lessons I’ve learned is to not be afraid of failure. Failing is natural and necessary in almost any part of life, and avoiding it just stalls the process. 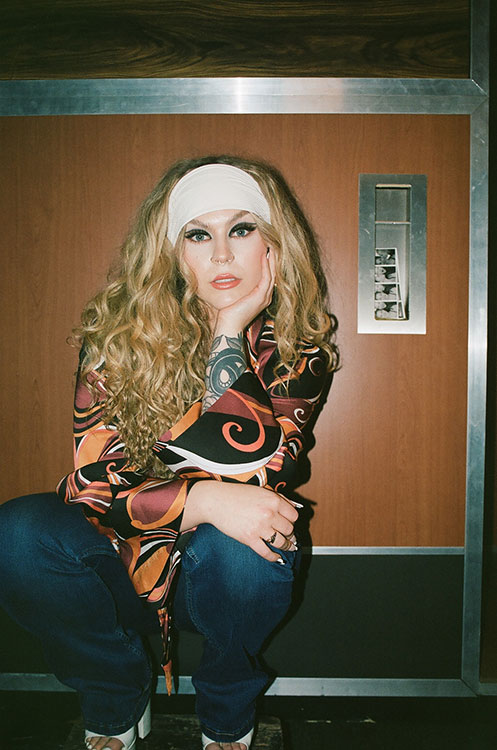 What’s next for Alexis Lynn in the last months of 2022?

I’ll definitely be celebrating the releases of my album and “Something To Prove” and continue to write more music!

Amy Winehouse. She’s my all-time favourite artist and I think she’d be so interesting and inspiring to talk to.

@alexislynnmusic on all social platforms and “Alexis Lynn” on streaming platforms!

Movie: The Grand Budapest Hotel or Harry Potter and the Prisoner of Azkaban