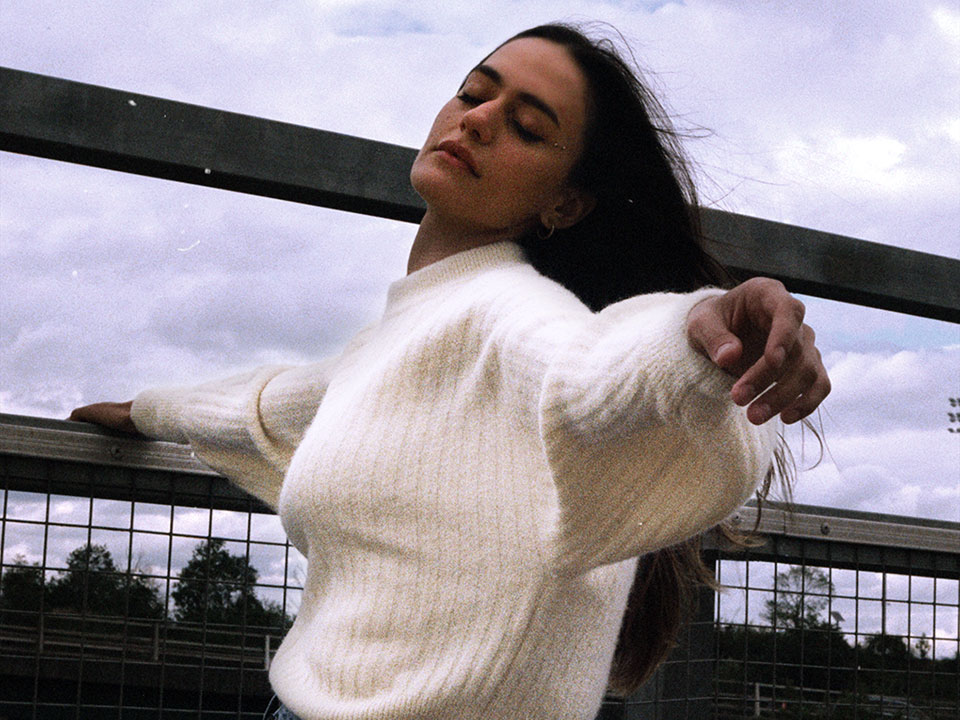 Some Things Are Best Over Said

Hi Imogen, please tell us a little about you?

I decided some years ago to actively pursue a career, going to open auditions, putting music online. I didn’t know anyone in the industry and met my manager in a bar on a random night out!

Movie stars from the 60s singing in musicals, my imagination, discovering music introduced to me as I grew up. It just brings me so much fulfilment so it was never a question of if, but when.

Barely and badly play the guitar but enough to get the foundations of a song down!

Almost always when I gig but it always has an air of excitement surrounding. I’m happy to play for a room of strangers but as soon as someone I know is there I care that much more.

Tell us about your new single “Some Things Are Best Oversaid?”

It’s my most joyful song I’ve released so far, it feels like the end of summer with loved ones. It’s about putting yourself out there and not being afraid of being too much. When I close my eyes I imagine it’s being played at sunset, in a field somewhere at a music festival, holding in my hands the one I love.

I may have some online performances in the works but yes I had shows and trips cancelled unfortunately. But I’ve spent this time catching up on family and slowing my life down a bit. It’s also given me time to speak more frequently with fans in my dms 🙂 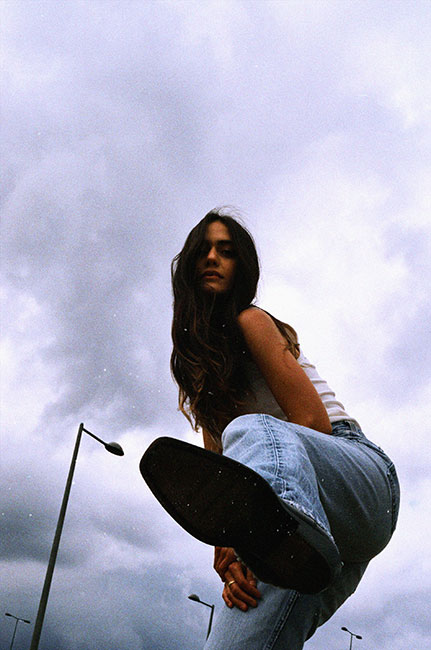 A big writing trip in the states! Loads of music videos. Glastonbury.

Connecting with fans, performing live, writing and collaborating with people I admire and respect. Downfalls include the anxiety of an uncertain future, and financial commitments when I don’t come from money.

But you make it work and shift priorities…and work your arse off.

What’s next for Imogen Mahdavi in the last months of 2020?

Fingers crossed for my debut EP!!

Santo and Jonny Sleepwalk. Just listen to it and enjoy the ride.

I feel like Maggie Rogers and I could be real mates haha. I don’t care much for the idea of celebrity, she just seems like a cool girl who would fit in with my mates.

I can sleep in pretty late if I have the chance, a huge breakfast, walking the dogs, writing music. Emails. Eating more, watching comedies on tv.

I pride myself on having a good moral compass, I think I’m fair. I think it’s the Iranian in me that also doesn’t make me shy in speaking highly of myself. Growing up in the UK, modesty turns into self deprecation and I think that’s silly. It’s good to be proud of yourself (without ego or arrogance)!

Anastasia lol all the hits.

Self fulfilment and good physical/mental health for myself and those I love.

There is a great charity called Peace Direct that allow locals to choose how best to spend money. I’ve donated and raised money many a time on go fund me. More investment should be put in prevention rather than fixing something that’s already broken. Some charities are like healthy food and some are like medication.

Rude to staff and smoking.

I hope I’m happy and maybe a cheeky world tour under my belt.

Either camping clothes or 60s meet 90s sleek energy lol I’m all in or a hot mess.

A blessing and a curse. If I didn’t make music I certainly wouldn’t be on it.

Quote: Love is a verb, love is a doing word.

Interview with actress, writer and producer Jennifer A. Goodman