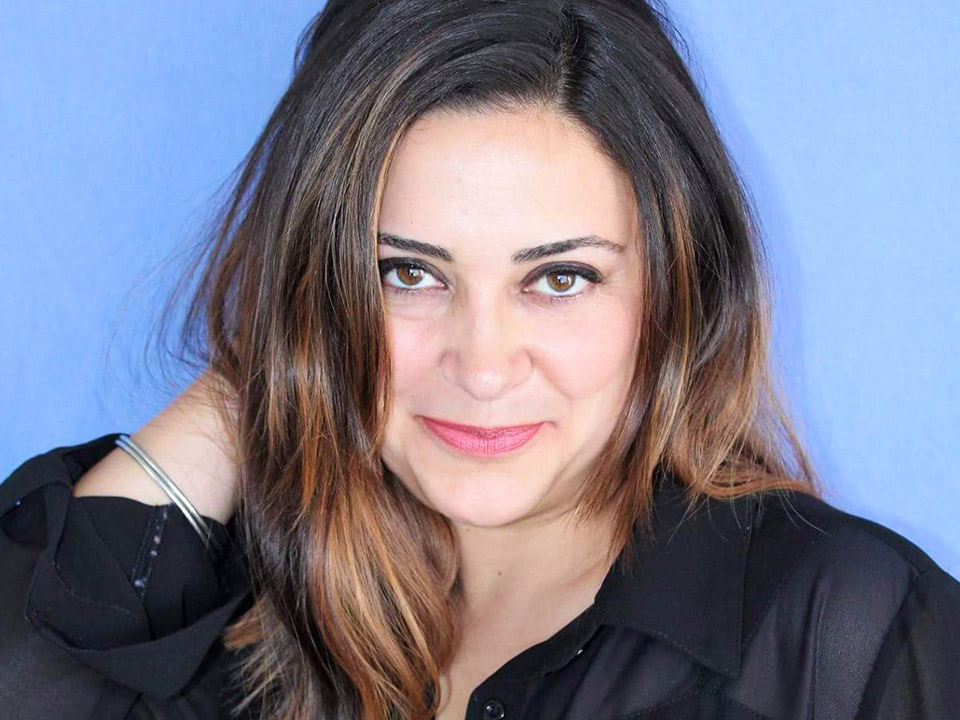 Check our interview with talented actress Amor Sanchez. She’s played everything from brainiacs to bombshells, her offbeat humor and warmth always hinting at the surprises underneath her good looks. She played a gangster in her breakout role in the 2008 hit film Mexican Gangster. Next up, she’s appearing in the short pilot Crypto Game playing the lead character Raven, this role has earned her numerous nominations for Best Actress at many Festivals around the world. Soon she will reprise her role on Episode 1.2, which is already in pre-production. Other recent TV appearances include roles on the acclaimed Scorpion Girl and Amazon’s   Chosen Kin Origins: New Breed, among dozens of movie roles.

What attracted you to begin a career as an actor?

I have always found the variety and sense of escapism exciting. Some days are a bigger struggle than others, but I knew from a young age that this was my calling, and I will never give it up. I’ve been acting in some capacity (school plays, student films, shows friends asked me to be in) since I was in second grade but only during college did I decide I wanted to do this professionally. I love to entertain others and cannot think of doing anything else. It keeps me on my toes.

My job involves working in television, film and sometimes theatre, playing a variety of characters whilst collaborating with a team of people, including a director, writer and producer. In between acting jobs I spend my time auditioning for new roles. No two acting roles are the same! There is no such thing as a ‘typical’ day in this industry. For example, for Crypto Game I arrived on location just before 7am, in time for an hour in costume and make-up before an 8am filming start. My day involved shooting a handful of scenes, with few breaks because as lead I was required for all of the scenes. When filming wrapped I went home where I looked over my lines for the next day’s filming.

Film and television acting is different than acting on commercials and in theater.

Film and Television acting careers can be very unpredictable. So what worked for me probably won’t work for another actor. For example, some actors may be struggling to land a movie role but are extremely popular on several TV shows and vice versa. Film and TV are shot out of order, I may spend an entire day shooting only a few scenes. Therefore, sometimes I shoot the final scene of the movie on my first day on set. If my character is supposed to be shy at the beginning of the movie but more aggressive by the end, my acting must reflect those character choices. If I fail to act accordingly, my character will not make sense.

A considerable difference is that on TV, I have a chance to explore my character over multiple episodes and seasons. Actors in television will also inevitably develop a close relationship to the crew and the writers, working with them over long periods of time in a way impossible for film, and table reads and rehearsals occur more frequently simply because there’s more material to shoot. At the same time, in film I have the advantage of being able to explore my characters for a few weeks or months and then put them aside to explore something new. In terms of acting method, the difference is minimal and depends more on the crew and the writing than the medium.

What was the most challenging thing about becoming Raven?

Raven is an astute, smart woman who wakes up trapped in a futuristic, survival game. My goal as a trained actress is to become a fully realized three-dimensional character, with a rich backstory. Audience must believe the character I play is truthful and not a cliché, a caricature, a thin external representation of someone who barely resembles a human being.

They must believe what I say is real and that I am not reciting, spouting or commenting. I never underestimate the power and the necessity of my imagination in the acting process.

A good script should give you some initial information about your character, and also what other characters say or think about your character can be very revealing. The next stage is filling your mind with images, not facts and figures. The more visceral your understanding of the role, the better. This requires researching the Internet and watching similar films. The final stage in building a character, once you’ve filleted the script and completed your research, is to use your imagination to flesh out the details you’ve gathered and bring them alive. You can’t use your imagination without the backup of research and reading. Nor can you use your imagination alone.

What does it mean to you to receive all the nominations as Best Actress for playing Raven?

This is clearly one of the most significant events of my professional career. Every nomination is a tremendous gift and an exciting feeling that I get the chills every time! I have worked hard for the last couple years to make Raven become alive. It means a lot to me to have that work recognized, especially by Festivals as distinguished as these. Memories of the numerous nights I’ve spent practicing, and everything I’ve learned and studied to prepare to be the best actress I can be, came flooding through my mind. I’m very grateful and honored by these nominations.

The fact that my hard work has been recognized instills the confidence in me to work with best of my abilities for the next episodes. It’s always great when hard work pays off, and I can’t think of a better payoff than this. It feels really good to be recognized by the Entertainment Industry. I’m proud of all the people I work with and everyone at Crypto Game. I had been dreaming of a nomination since long before I started working in film. Even if I never win, it was an honor just to be nominated.

What is some advice that you would give to someone aspiring to become and actor?

The first thing to do if someone decides to be an actor is to start acting. You should try and get as much experience as you can. This could involve participating in student films. The more experience you have, the more confidence you will gain and you never know where that student film could be in a few years’ time! It’s important to always conduct yourself in a professional manner, respect the people you’re working with and develop an understanding of what their specific roles require, since the majority of people on film sets are not actors but part of the ‘crew’ like art directors, camera team, costume and make-up.

It is worth putting together a show reel with clips from any television and film work you have done. This can help you when looking for an agent and when you have an agent they can use this as a means of introducing you to Casting Directors. It’s also vital to develop a good audition technique whereby you can control any nerves, are prepared and able to present yourself in a confident and affable manner. Casting directors can be very loyal, if they like you, so it’s really important to create a good first impression and not become too downhearted if you don’t get a job. It may be that you’re just not right for the role but it could lead onto something else further down the line!