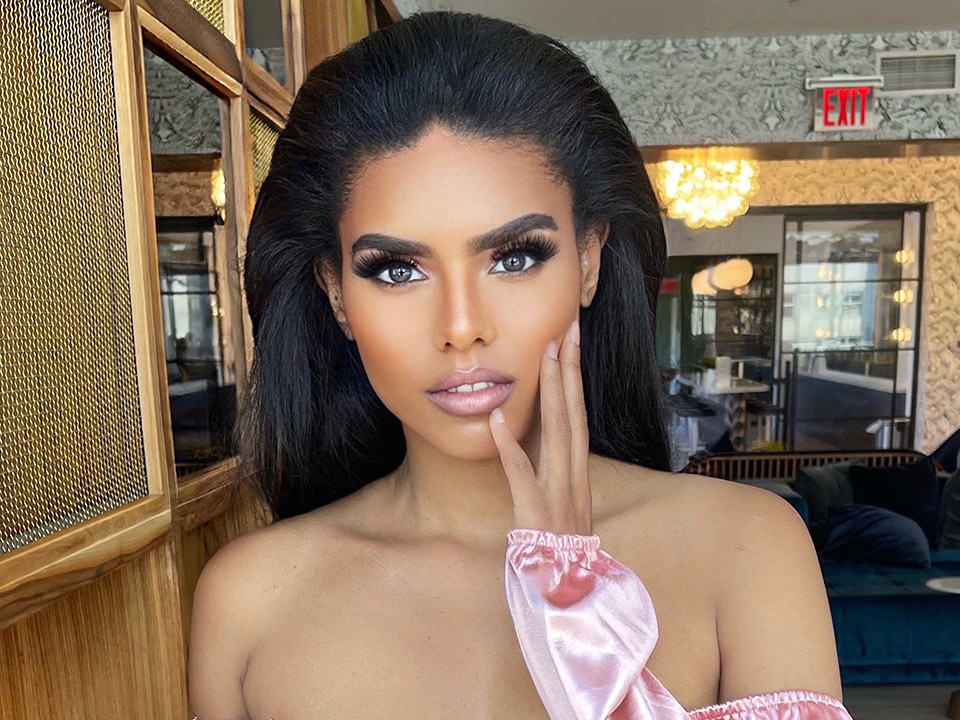 Check out our interview with Model and Finance Whiz Kemi. 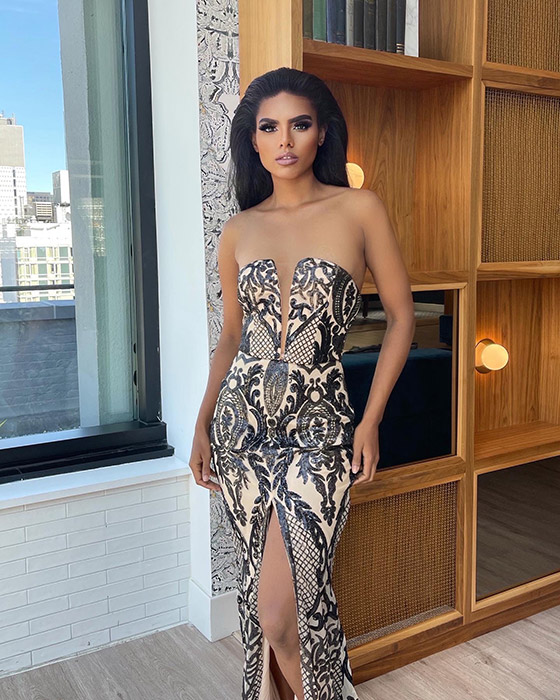 Hi Kemi, please tell us a little about you?

I’m an NYC model! I was recently published in Harpers Bazaar and I walked several New York Fashion Week shows, including Forever 21. I’ve also been featured in Yahoo Finance several times for both my career in finance and modeling. I go to graduate school for finance in NYC.

Probably stamina! I’ve worked some pretty long hours in my other career (finance) which has come in handy for days where the shoot is many hours

I started modeling half a year ago after becoming friends with several models who thought I was a model already and said I should model!

It’s really fun seeing the final result. I would say the process is longer than most people think and some shoots can get really tiring.

I had a shoot that was supposed to go to a bigger publication but I really did not like the pictures when they came out so I decided not to use them. What I realized in modeling is the less I stress on minor details and the more relaxed I am the better the pictures are. Some of my favorite pictures are ones where I improvised a pose on the spot or hadn’t planned that look at all.

Definitely that everyone is on the same page. Sometimes the photographer or a stylist has a different vision than what you have in mind so I think it’s important for everyone to clearly communicate their vision before hand. 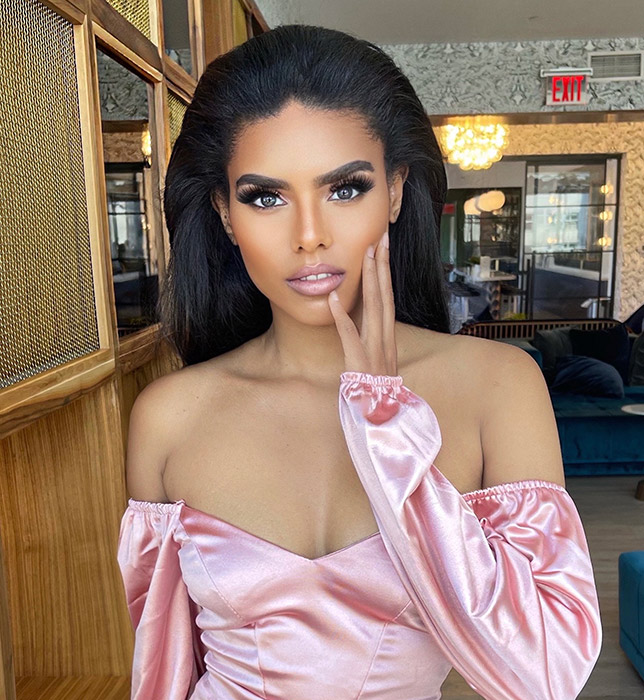 What’s your advice for the newer models and influencers?

To not give up! It really takes time and initially everyone’s pictures are not great. You definitely learn from your past mistakes and it takes patience. Modeling is fun and sometimes people lose sight of what modeling actually is. It’s so important to remember to not take things to seriously in fashion, I feel like that leads to the best content.

That my academic/finance mindset is not particularly useful when modeling, I try to get into a different zone when modeling and not try to be overly logical or narrowminded especially when shooting. Modeling and fashion is very creative.

What do you think is the secret to have a successful IG account?

Instagram has really has shifted to a video heavy platform, so though I don’t post 100% reels I make sure to post several reels every so often. I do feel that people like to see BTS reels so I try to take as much BTS as possible on shoots.

Ha! worst is any emojis in my DM. Instagram DM is just so hard to use because people flood with emojis.

Now tell us about your Columbia Business School MBA and what’s next for you in the finance world?

At Columbia I am a finance concentration, which is what I did for almost half a decade before Columbia. Though I am not currently working in finance due to being in school I still stay up to date on finance on goings. I will work in finance investments post graduation.

What actor/actress/model do you admire the most, and why?

Paris Hilton. She is elegant and fun but also focused and business minded at the same time.

I honestly started modeling by accident and not in my teens like most people who start modeling so just seeing where things go! I will be working in finance though post graduation.

Love dressing up! You will never see me without heels. Unless I’m injured… but even then I’m still probably wearing heels.

I wish I had time to watch TV! Don’t think I’ve watched a single episode in years.

A wide variety, really depends on my mood but I particularly love EDM/house/deep house remixes of top 40 songs.

I’m on the junior board of a healthcare and tax public policy think tank, Goodman Institute for Public Policy. We actually had our inaugural fundraiser in Dallas this November which I went to!

I love to get stuff done on Sundays and I often schedule shoots on Sundays.

Quote: “I only drink champagne on two occasions, when I am in love and when I am not”

Favorite song? Why? Any song by Dua Lipa! I love Dua Lipa songs they’re all so fun