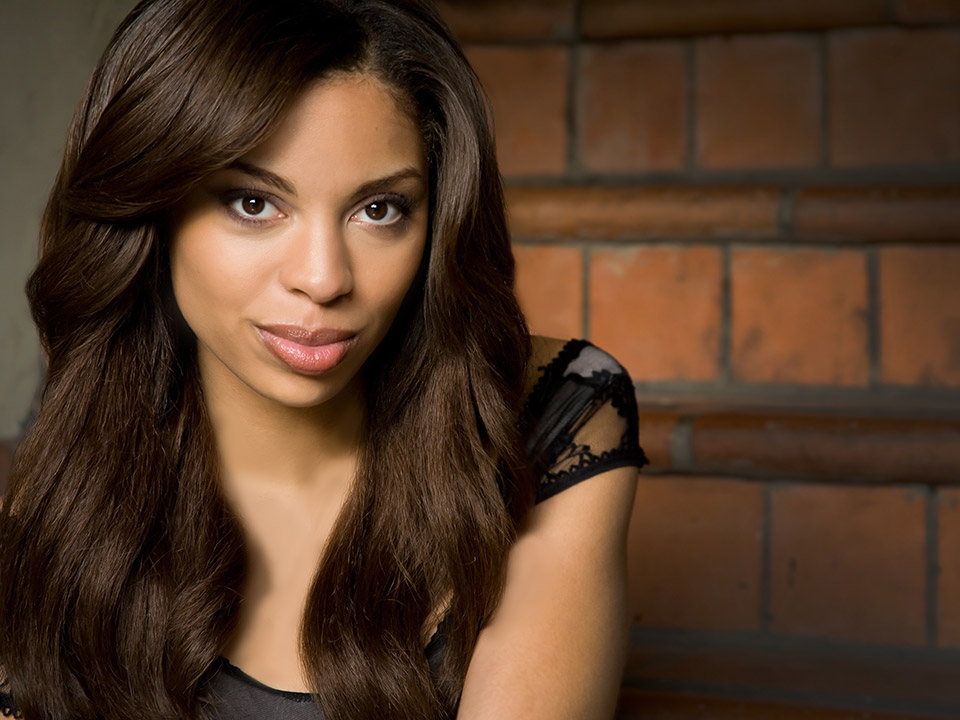 Check our interview with Multi-faceted actress, writer, social activist and entrepreneur the talented Ciera Payton, who is the most electric talent to storm into Hollywood and will soon return to the big screen as ‘Sylvia’ opposite Tyler Perry in the highly anticipated eleventh installment of the MADEA/Lionsgate movie franchise, A MADEA FAMILY FUNERAL, helmed by Tyler Perry, and currently in theaters nationwide. The film centers around a joyous family reunion that turns into an unexpected nightmare when ‘Madea’ (Tyler Perry) and the gang find themselves planning a funeral in the backwoods of Georgia.

While dedicated to her acting career, Ciera also manages to find time to engage with her local community. Her dedication to arts education in underserved communities led her to create the Michael’s Daughter Project, an annual theater and media arts summer camp for youth in Panorama City. Ciera teaches and empowers the youth to share their stories through creative writing, theater performance and short film production. In addition to her creative endeavors, Ciera is the owner of Sincerely Cosmetics, an all-natural mineral-based cosmetic company which caters to health-conscious women who have sensitive skin.

Hi Ciera, please tell us a little about yourself.

Hello! I’m an actress, however, I prefer being called an actor because I see myself playing roles beyond just one gender. Although I was born in Mississippi, I’m originally from New Orleans, Louisiana. Growing up, I lived a bit with my mom in Texas, my grandma in Picayune, Mississippi and my dad and Nanaw (my grandmother) in the third ward of New Orleans.

My father is biracial and my mother is black. Growing up in poverty with very humble beginnings and being in a diverse environment (living in New Orleans with my white grandmother and white aunts), taught me to always exercise compassion and empathy. Both my grandmothers taught me to accept people for who they are and to not pass judgement. I think that’s why I’ve become so drawn to acting. As strong willed as I am, I always make it a point to always see good in people.

My resilience; my ability to always get back up, no matter how hard I’ve been knocked down, and keep on going.

People’s stories of triumph and their abilities to stay positive.

I was always involved in arts. I started singing and dancing around our apartment in New Orleans for as young as I can remember. In 4th grade I took a visual arts class and then studied the clarinet.

In 7th grade I started doing theater at school and got involved in community theater plays. From there I attended the performing arts High School, New Orleans Center for Creative Arts. I majored in the high school drama program, which taught me discipline, all about the classics, and the overall craft of acting.

Why I got into acting… I like to say that it chose me. Seriously. I was always living in my imagination as a kid, which protected me. There were quite a few challenges that I had to deal with as a kid and so in order to feel important or understood, I’d escape off into playing a character or I’d read a book or dance to loud music. Acting gave me a voice, a sense of acceptance and overall emotional security.

I love playing strong leading female roles; women who are physically tough and jump into action. Women who possess positions of power. Women who don’t fit in the world they are in and have to navigate it with their own resources. Roles that come to mind are Angelina Jolie in Tomb Raider, Jennifer Garner in Alias, Emily Blunt in Sicario, Gina Torres in Suits and the character of Tonya in August Wilson’s stage play King Headley II.

Those characters are created for women who are big animals in small cages, who have to contend with their space and the people around them. Those roles, for me, are the most interesting to watch and to play, because as the actor I have to learn the rules, play by them and then win at the end of the day; or lose, which is also interesting to watch. Whatever role I play, I want to take the audience on a ride and let them feel what I’m feeling.

Tell us about “A Madea Family Funeral,” and your role as Sylvia?

I play the big sister of my family and Madea’s neice. I’m the voice of reason, the person that keeps the family together and keeps them calm.

How was working with big names in the industry like Tyler Perry?

It’s always a treat to work with well-known artists. I just love observing them and learning from them. Tyler was the ultimate teacher. His integrity and kindness is so inspiring to watch. He kept us all entertained while being this phenomenal leader. His generosity was such a blessing. During filming, he decided to double all of the cast’s rates, which is something I’ve never experienced before. I told myself that I want to be in a position one day to be able to do that. It was truly a pleasure working with him.

1. Be kind. Always. 2. Don’t sit around waiting for someone to give you an opportunity, create it. 3. Know who you are and never give up your integrity to do something or be something outside of who you are.

I have an appearance on the upcoming series finale of “Being Mary Jane” coming out in April. And also I’ll be seen on Spike Lee’s Netflix series She’s Gotta Have It season two.

What does a normal day in your life look like?

My day to day varies, because I’m also a freelance arts education teacher. But with that said, I get up, meditate, say a prayer of gratitude, eat a light breakfast, work out, prep for an audition or class or both. I head off to my audition or class or both. I audition, teach, sit in traffic. Come home, eat. Meditate, watch a little TV or work on audition material and or prep for my class the next day. It’s always a surprise and a treat to see how each week unfolds.

Not the rejection but the reasons behind the rejection. It’s hard hearing that you’re not enough for someone or a project or that they “don’t get me”. Sometimes the lows are tough, but I’ve learned to appreciate those moments and to use them as a time of self-discovery and growth.

Keep going, don’t look at the rejection as a negative. Everything will work it out the way it’s supposed to.

“The Kingdom” on Netflix. Amazing!

Hike, Muay Thai, or Belly dance. Or sometimes I just like to lay on the couch and surf Instagram.

To travel to Bali, Africa, Australia, all over Europe and to produce groundbreaking content inspired by my life story.

Free and flowing. Accepting of almost everyone. Too compassionate at times, but I have a good heart. However I can be tough sometimes especially when I’m very focused. Don’t get in my way.

Dr. Angelou taught me a quote by a poet named Terrance: I am a human being, nothing human can be alien to me.

No agenda, just laying back relaxing, taking a bubble bath and watching some TV or films.

I’m looking forward to my next role. Something that will expand my platform. Currently, I’m taking some horse riding lessons and am learning Spanish. I’m in my bat cave now, creating new material and prepping for what’s to come.

I am an arts educator. I teach arts education to various schools in Los Angeles. I also run my own non-profit arts program titled The Michael’s Daughter Project. I teach kids who come from underprivileged neighborhoods, how to use art as a healthier alternative as opposed to violence or addiction. I work with them for 6 weeks and we create plays and films centered around their life stories.

Living in a state of pure appreciation and peace.

Aquarius all day! Elegant, sophisticated mixed with an eclectic vibe.

Avocados, beets salad. I can eat that every day!

Prince. I grew up listening to him and he was just magical!

Very. It allows me to connect with others but it also lets people in to different parts of my world that they wouldn’t normally see. I also connect with my former students on there and keep tabs on how they are doing.

Favorite Song: Adore U by Prince.