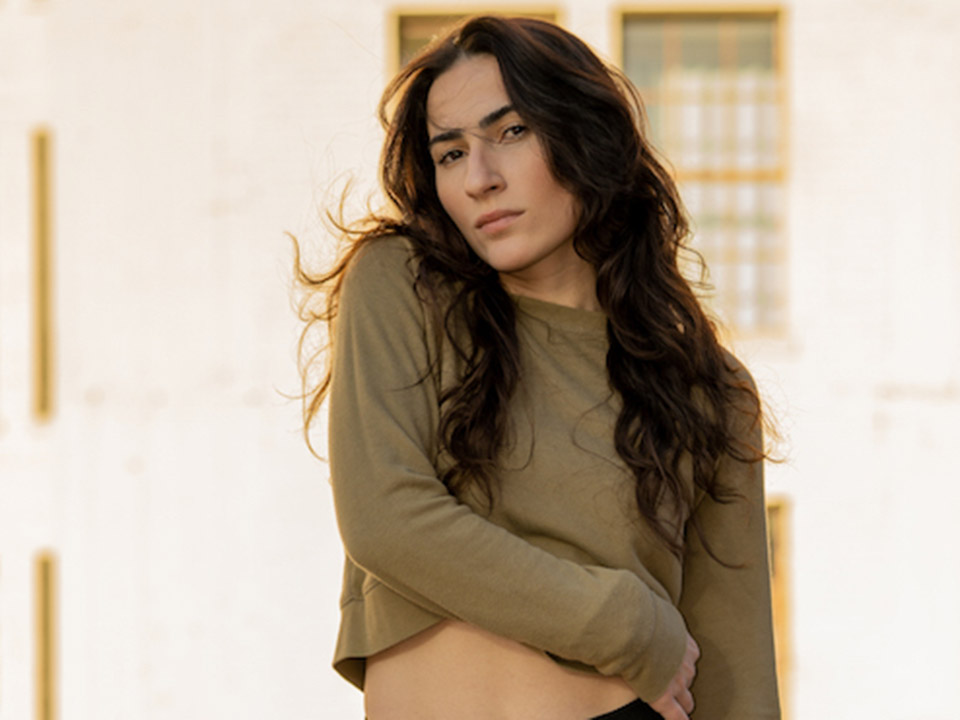 Check out our interview with multi-instrumentalist music producer and songwriter, and engineer Aka Miilky Beatz (Alina Bukiya).

Miilky Beatz offers a very particular sound that has brought her big success in the U.S. and other countries. She produces songs in Spanish, with what she gained good fame in Spanish speaking countries. Telemundo invited Miilky Beatz to bring her single “Quiero Saber” to their popular musical show “Acceso Total”.

One of her latest production on the single “10/10” by Hozay Suave from Profits Music was performed at the biggest Latino concert of the year at the famous Staples Center in Downtown Los Angeles, venue that has hosted artists like Beyonce, Lady Gaga, Taylor Swift, Madonna, U2, Britney Spears amongst others.

Released by “Profit Music Records”, her latest production on “10/10” played at local radio station 101.1 fm in Ensenada Mexico. She was also the producer behind “KooKoo Bakalavasi”, single by Asker, that has gotten major attention in her home country, being played at several major Israeli stations as Groove 88 fm and 100 fm.

Alina started her career as a musician at the age of 16. Born with undeniable talent, she soon became a part of one of the first successful Hip Hop groups in her city, called C.L.P. It was with them that Alina started recording, producing, collaborating and performing their first singles “God give me power” and “Babylon”. On April 2008, her dreams finally started becoming true, she was only 17 years of age when she performed for the first time in front of an audience of 50.000 people at the Grand Park Arena in the city of Hod Hasharon.

What inspired you to be a music producer?

I fell in love with the process, of building a song from scratch, and being able to help the artist build their personal vision. Music production was also my main escape from reality.
At first, I started as an artist, and then I thought of producing my own music. At some point of my artistic career, things did not go well and I decided to take a break from music. For the first time, I decided to travel to Toronto, Canada, and live there for a year. There, I found my first internship which was in G Spot Studios, where I met many producers and artists. Toronto’s music scene brought me Back! Watching other producers and artists working together just amazed me. The combination of Toronto’s unique sound and nature made me fall in love with music again.

What are your future projects?

I’m working on a few singles.

One of the singles, features a very special singer/songwriter from Argentina, her name is Michelle Leclercq. Our single called ‘Small Doses’ and will be released on all platforms by the end of January. Working with her has brought many positive outcomes. I’m really proud of how the single is sounding and I love the honesty and feeling Michelle puts on her work. I believe we make a really good team and can’t wait for the world to listen to this song, because it’s fire!

The second single is “How does it Feel” is a very special collaboration between singer/songwriter Sandyjoe and Shai B. Both singers born and raised in Jamaica are ready to show the world their music. I wanted to work with these two very special artists, not just because of the talent they bring but to start the year by bringing women together and to show the industry that when women work together magic can happen.

Tell us about your last single

My last single called 10/10 together with Hozay Suave and The Connect from Profitsmusic.
It is out on all platforms and our music video is streaming on YouTube. The song is originally in Spanish and it got a very positive message that dedicated to all the 10/10 amazing women in the world. We released it specially on Valentine’s day.

What singer would you like to produce a song for?

I would like to produce for Young Money OvO, YSL, XO and also for many more Reggaeton artists. In general, would love to work with any artist from all of the world, especially women rappers too.

My goal is to bring people together through my music. And create peaceful energies in the world by collaborating with different cultures. I would love to help the world in the future.

What’s the hardest part of breaking in this industry?

I think the hardest part is keeping up with any pressure, and to try to never lose control. And faith.

One of the best ways is, simply by thinking positive and keep being patient. Less expectation, and try to enjoy the journey.

Tell us something not everyone knows about you?

I used to Breakdance, rap and sing, and paint. Also, I really love animals.

How is a day in your life?

I try my best to exercise almost every day it helps me feel more energetic, and good. The rest of the day I produce and making sure that every day I am doing something towards my goals

You have produced songs in Spanish. How come a woman from Israel decided to produce in Spanish?

It’s so funny, but most of the people in Israel knows Spanish as well, by watching many Telenovelas.

I used to love watching Spanish TV shows like Rebelde Way Chiquititas, etc. They were so good and interesting and super adventurous and emotional. Also, we love Spanish music in Israel, I grew up listening to lots of Reggaeton music like Daddy Yankee, Nicky Jam, J Balvin, Ozuna Etc.