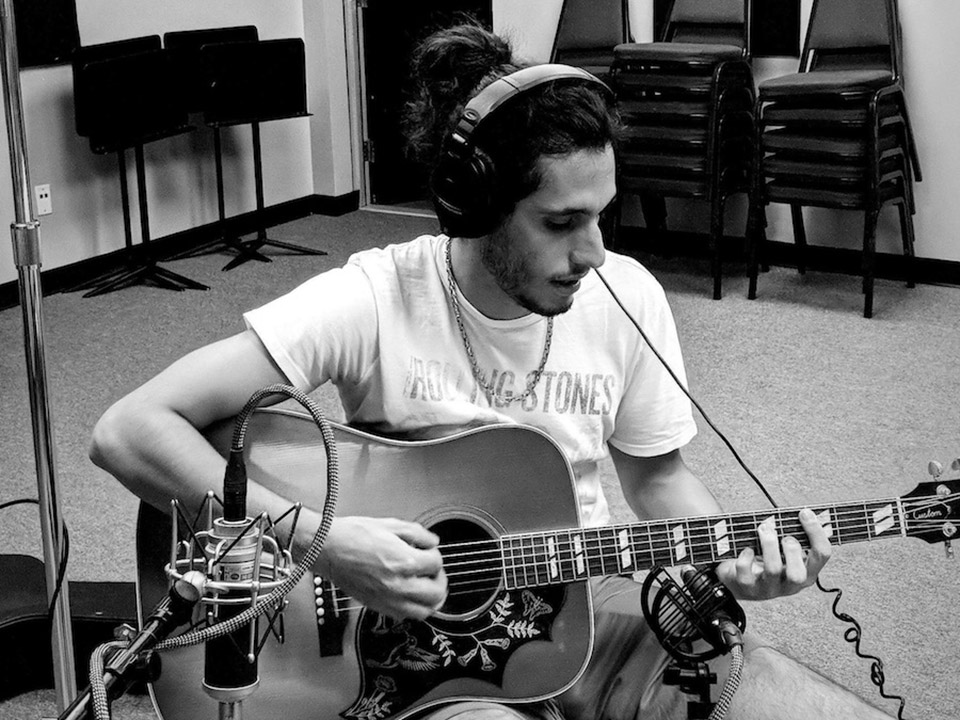 Sebastian Jimenez is one of the regular musicians at the big music events in Hollywood.

Born in Mexico and currently a Los Angeles local, Sebastian performed the song “Mas Buena” at the Latin American Music Awards with Gloria Trevi and Alejandra Guzman being the main guitarist of the show.

He recorded in the “Beautiful Blue” EP of Kairvina, mastered the EP “Eat the World” of his main band High Society Homeless, and has recorded with Hgroove on some of his songs such as “Que Pasa” and “Amazing Life”.

He is a guitarist, composer and artist who started playing the guitar at age 13. Nowadays he can be found playing different genres of music in places like the famous Whiskey Go Go, theaters like the Dolby Theater and arenas like the Forum.

In 2019 he shared the stage as a special guest with the popular Mexican band Maná at the acclaimed Forum Arena. 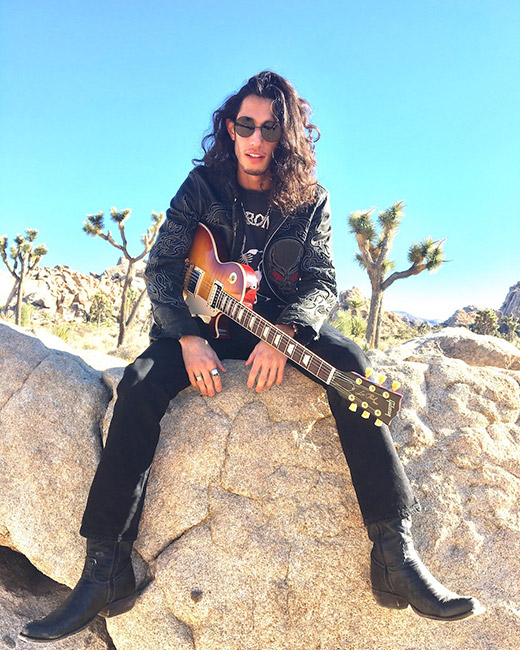 Tell us about your show with Mana.

That was incredible. Put yourself in-front of 16,000 people shouting at you and imagine how that sounds, even louder that my guitar. The fans loved the show and playing with Mana is incredible. Every member of the band has a huge heart and they show it on stage and outside the stage.

How did you get to play with Gloria Trevi and Alejandra Guzman?

The two singers got a place to perform at the Latin American Music Awards in 2017 and they called me to perform with them because they had heard me playing before and they liked my work. Also, they needed a rock and roll looking guitarist so I was the perfect fit for them.

How long have you been playing guitar?

I have been playing for 10 years.

How was your performance at the Latin American Music Awards?

I played the lead guitar lines and solo for the song “Mas Buena” that the two artists have previously released. I was placed center stage on top of a platform playing a beautiful Flying V made by Gibson.

How long have you been in the music industry?

What other instruments do you play?

I play the electric bass and sing.

Do you have your own music out?

Yes, I am a producer too and I recorded and produced my band “High Society Homeless”. We are streaming on every platform like Spotify, Pandora, Apple Music, Amazon music, and more. With that band, we all do the writing together but all the guitar parts were created by me.