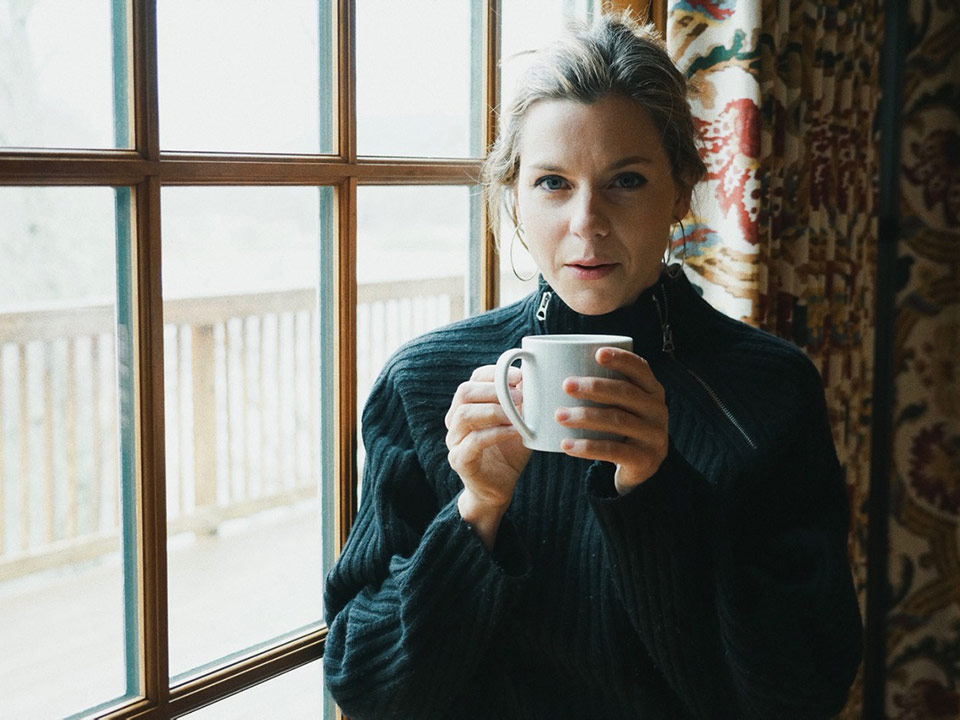 Check out our interview with Nashville’s singer-songwriter Liz Bohannon.

Bohannon’s musical path has been a yellow brick road of extraordinary opportunities, influential mentors, and self-discovery that has taken her worldwide and back again to hometown Nashville, TN.

After graduating from college, Liz moved to Los Angeles to pursue a career in Hollywood. While out in LA, she met producer Jack Joseph Puig at Ocean Way Studio, who she impressed enough to lead to her first-ever writing session with Jeff Trott
(prominent co-writer of Sheryl Crow fame). Since the early Trott Sessions, Bohannon has written dozens of songs with many significant writers and cut her first EP with Grammy award winner Daniel Tashian as well as being in a sideband with him called Per Se.

She has had multiple sync placements in TV & Film and recently had been a regular performer on the “third Sunday of every month” at Nashville’s Browns Diner.

I don’t remember a time when I wasn’t singing/around people making or playing music.
If there was an opportunity to get up on stage like at a family wedding, a talent show, or with the house band in a restaurant, I jumped to it.

Singing was my first love – I still remember rush I got while singing a Woody Guthrie song, “I’m gonna Wrap Myself in Paper”, at a talent show @ 3 1/2 years old.

I’ve set out— trying other career ventures, like moving to Los Angeles after college to pursue acting, but music kept coming back up for me. Still, it wasn’t until my first “real” songwriting session that I knew there wasn’t a question in my mind what I wanted to commit myself to.

Everyone from Ella Fitzgerald to the Beatles. They say music chooses you – I like to think so anyway!

I can definitely psych myself out at times; even after playing in front of people my whole life, but I’ve gotten better at channeling the nerves to my aid.

Tell us about your new single “Let Me Go?”

First off, I’m so excited about releasing this song. It’s been a long time coming!

I wrote ‘Let Me Go’ with Nashville-based producer Louis Johnson (of Lonas and The Saint Johns). It’s a special one to me because it came about during a time when I was discouraged about a lot of things.

Music projects that I’d been working towards didn’t pan out… certain relationships in my life had fallen apart— I needed a rebirth of sorts to happen. Lou and I wrote something that I really connected with and reflected my emotional state at that time. 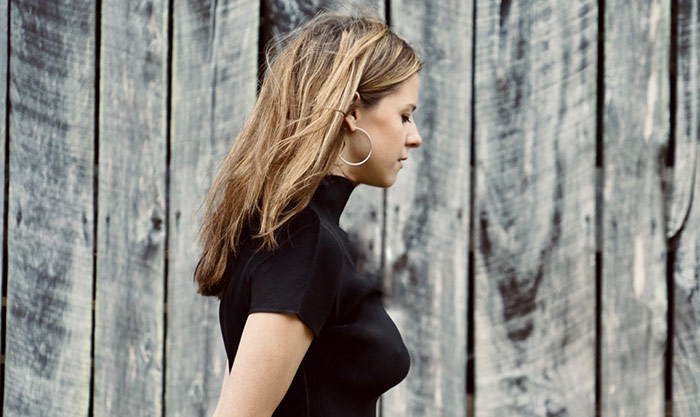 It’s a break-up song about moving on from something, a relationship or unhealthy patterns, so that you are free to grow in a positive new direction.

And what we can expect for the “Wanted” EP?

This is the 3rd and final single – the full EP with the bonus track drops April – 23!

Yes, I had a monthly gig with my band at Nashville’s Brown’s Diner which I missed so much over the last year, but we got creative and found ways to reach our fans; like making music videos, and live streaming shows.

I’d love to do a full length album some day!

Being able to channel emotion/concepts into a sound form is the most rewarding part of making music for me.

Getting in the stuck in the weeds, when it happens, is the worst part of songwriting. I have so many songs I’ve written that are just missing that last 2%.

It drives me nuts to spend so much time on something and have it fall apart or not be able to figure out how to finish it!

I’m working on new material with some of my biggest songwriting heroes. I can’t wait to be able to share what we’re working on with everyone soon!

‘Somewhere over the Rainbow’, for the little dreamer that’s forever in my heart!

Bob Dylan, because his songs are everything to me!

It’s more painful to remain tight in a bud than it is to bloom – my mother still says this to me.

‘Never, Never, Never give up.’ by W. Churchill is another favorite mantra!

I make time to write everyday and I get most excited about days when I have a session with other songwriters/producers.

So, I’ll get up early and either go to a session or work on something from my studio here.

Walks outside with friends, especially when it’s great weather (Spring or Fall!)

Living your dreams, not someone else’s 🙂

Coffee, Wine, Sweets, every cheat food is my favorite!

If they are rude to the wait staff or are a bad tipper. If they talk about themselves the whole time and don’t try to get to know me.

I hope to still be creating! I’d love to have a family someday too.

I think it’s a great tool, especially for entrepreneur/artist types – to get your message out there and connect with people all over the globe. But, it’s a slippery slope and can be a major time drain.

I try to be disciplined with my phone use and make an effort to unplug more but— easier said than done!