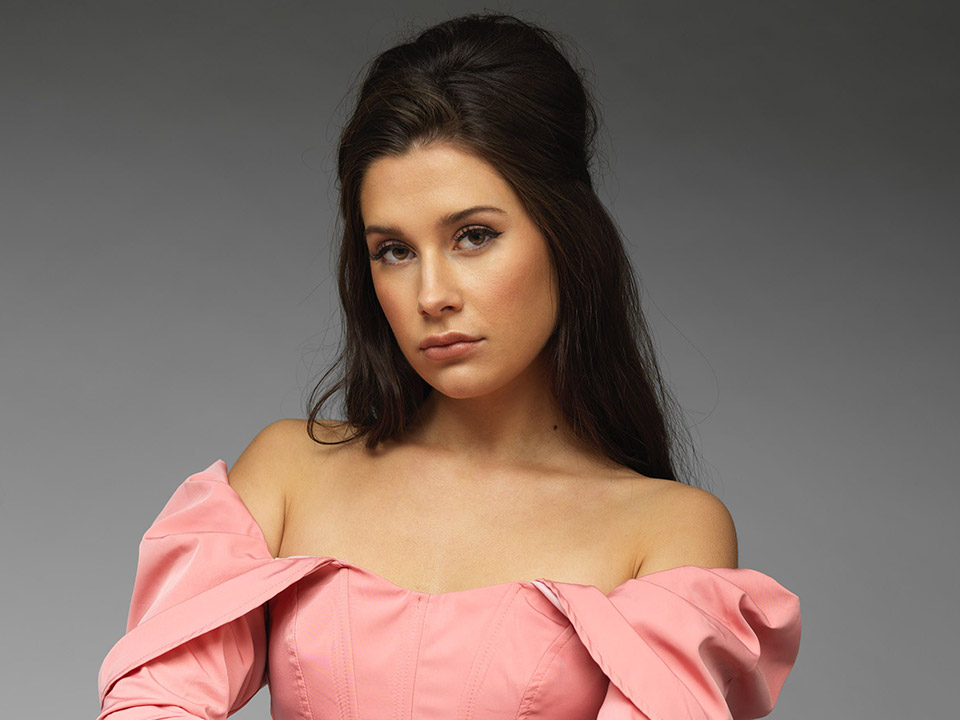 “Nurses” which follows the story of five young nurses on the frontlines of St. Mary’s hospital dedicating their lives to helping others while figuring out how to help themselves. Natasha portrays ‘Ashley Collins,’ a sarcastic and witty nurse with a huge heart hiding behind the tough exterior, who will do anything to protect the people she cares about. An ensemble cast, each nurse represents a main organ, and ‘Ashley’ is the “liver”; she can take all the dirt.

Calis’ television work includes the NBC adaptation of “The Firm” starring opposite Josh Lucas, Molly Parker, and Juliette Lewis. Calis made her debut to television in the ABC Family TV movie “Christmas Caper.” Her other television credits include “The Good Doctor” on ABC, “Supernatural” on the CW, the mini-series “Impact” for ABC opposite Natasha Hendstridge, the SyFy mini-series “Alice,” and UPtv’s “Ties That Bind” opposite Kelli Williams. 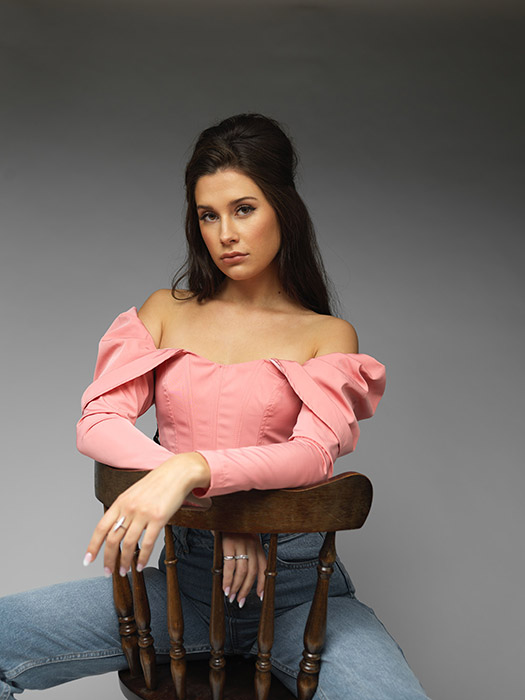 I always knew I wanted to be an actor. It’s my greatest passion and something that has just always been in me. When I was 7 my parents got me an agent and I started doing commercials and then transitioned to film/tv and never looked back.

Worst part is auditioning. I don’t think any actor really enjoys that process but it’s a part of the job and you just have to make the most of every opportunity you’re given.

The best part is getting to meet and work with so many amazing and talented people who all share the same passion as you.

Tell us about your work in the new NBC series “Nurses?”

I play Ashley Collins, an unapologetic adrenaline junkie who lives for the fast pace of the hospital. She is spunky, sarcastic, and edgy. She’ll do anything to protect the people she cares about and once she lets you in, you’ve got a friend in her for life.

The process really depends on the character. I love immersing myself in the world of the script and diving deep within myself to find the character. It’s a really fun/interesting process for me that differs from role to role.

I would love to play a “Laura Croft” type of character. That was one of my favorite movies growing up and I’ve always been super athletic and love action and doing my own stunts so a role like that would be an absolute dream.

Telling stories and bringing characters to life that people can resonate with and be moved by. It’s always very rewarding hearing positive feedback from people in regards to a character I’ve played that has helped/moved someone in a certain way.

I would’ve loved to have sat down and had a conversation with John Lennon. He used his music to tell stories and influence the world in such a unique way for that time. He was an outspoken activist and philosopher and I think it would be so interesting to speak with him. 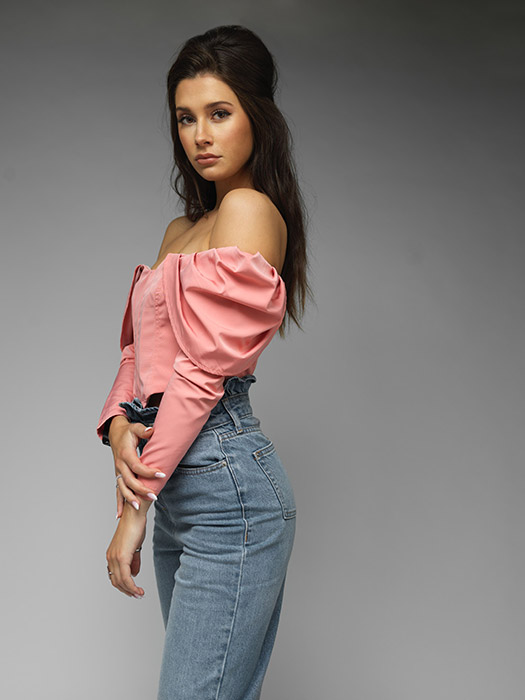 My two favorite bands are The Lumineers and Mt. Joy. Anything by them.

I think it can be very detrimental to young minds and I hate how it controls our society. However, I think it can also be a great tool in connecting and spreading good messages and positivity to people all around the world.

Quote: Keep your eyes on the stars and your feet on the ground.