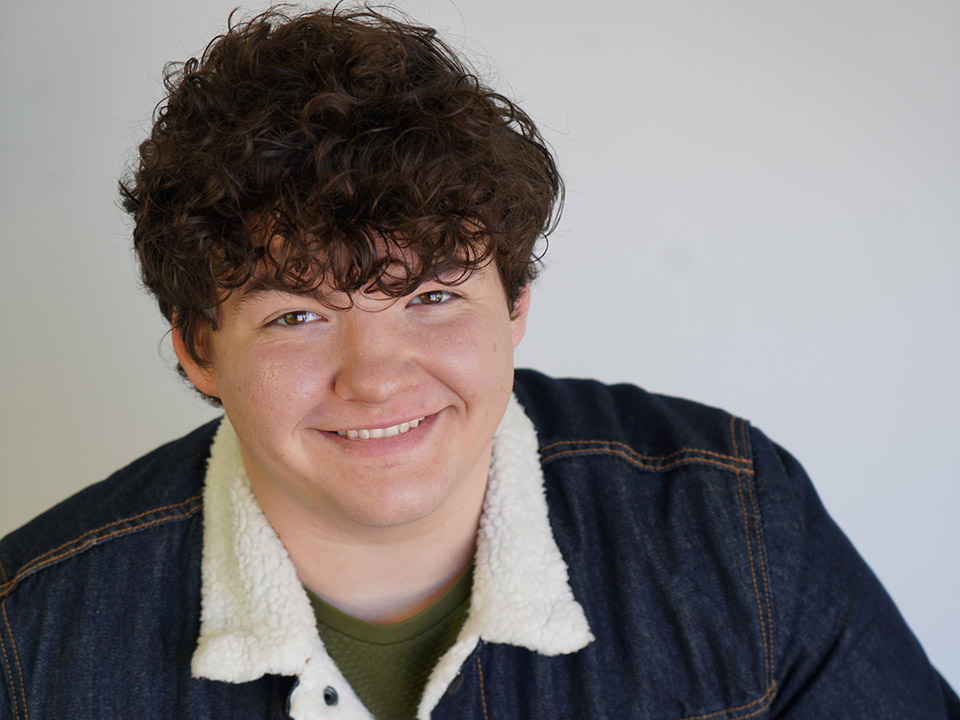 Check out our interview with very creative and talented actor Aedin Mincks who can be seen on hit NETFLIX series “Cobra Kai.” Going into his 4th season, which is airing December 31st. Aedin plays the role of “Mitch,” a young teenager who joined the Cobra Kai Dojo not too long after Cobra Kai’s success at the All Valley Karate Tournament. “Mitch” who is close to “Johnny” and “Hawk” in the dojo, is seen as the fun loving, yet a WWE nerd, who loves pro-wrestling, but is dying to be a cool version and a badass, seen by others, which is why he joined Cobra Kai.

Aedin was most recently seen as ‘Angus Chestnut’ on Disney’s “A.N.T. Farm.” The series, which premiered in 2011 and ran for three seasons. His other television credits include: “The Mick,” “Colony,” “Fresh Off the Boat,” “Bad Teacher,” “R.L. Stine’s The Haunting Hour,” “Sullivan &amp; Son,” “New Girl,” “Rock the House,” “The Middle,” “Desperate Housewives,” “The Forgotten,” “ER” and “The Sarah Silverman Program.”

On the film side, Mincks appeared as Giovanni Ribisi’s son in “Ted” opposite Mark Wahlberg and Mila Kunis; as young Zach Galiﬁanakis in “The Hangover Part II” with Bradley Cooper and Ed Helms; as Billy Bob Thornton’s son in “Faster” starring Dwayne Johnson; and in “Any Day” with Sean Bean. 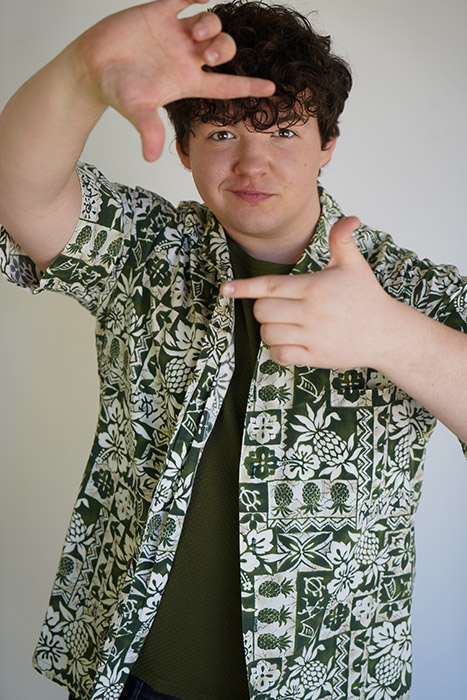 My brother and I were really into the Lord of the Rings trilogy, and when we stumbled upon the Behind the Scenes on the extended editions, we knew then it was something we would want to do.

Acting has been a part of my life since I was in Kindergarten. It has always been a good outlet for me for sure. Getting to portray different types of characters and work with some of the best actors out there has been a rewarding experience.

I love getting to travel. I don’t think I would ever be able to go to Thailand in my life if it weren’t for a job. The worst part I’d say would be waiting to hear back on if you got the part.

I study the script, then research the writers and director to get a sense of their style.

Tell us about your work on hit NETFLIX series “Cobra Kai?”

I play Mitch, more commonly known as “Ass Face or Penis breath”. Mitch just wants so badly to fit in- to be a part of something. He starts off in Season 2 as a fan of the Cobra Kai’s after seeing them win the All Valley Tournament. He and his best buddy Chris decide to go join Cobra Kai to learn how to be bad ass. He eventually parts ways and becomes enemies with his childhood best friend and becomes Hawk’s right hand man. Shortly after, Kreese comes in and causes division within the dojo. After Johnny leaves Cobra Kai, Kreese takes over and ultimately Mitch gets kicked out for not being “Cobra Kai material”. When Johnny decides to start his own dojo “Eagle Fang Karate”, which was made up of the misfits or those that were not Miyai-do or Cobra Kai- Mitch finds a new home with them.

What we can expect for Season 4?

I can’t say much, but I’m excited to see Silver, I was a big fan of his in the third film.

And about your role as ‘Angus Chestnut’ on Disney’s “A.N.T. Farm?”

It was special to me because it was my big role on the Disney Channel. It was a lot of fun to do and I loved getting to shoot in front a live studio audience. That one was particularly special to me because they actually wrote the part of Angus for me after I read for the role of Fletcher. No one ever auditioned for that role. Which was pretty darn cool. 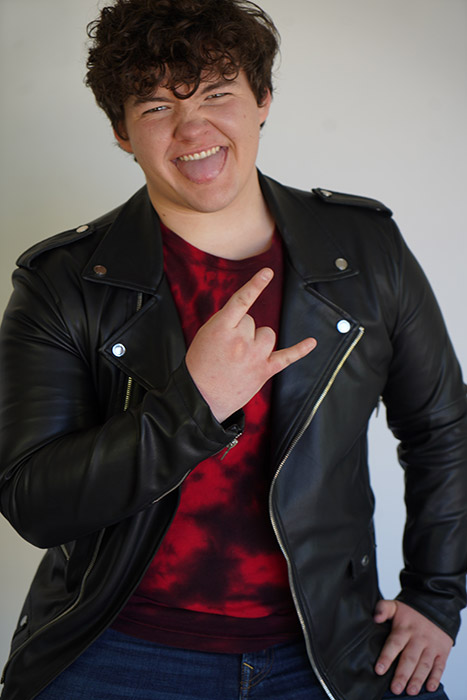 I’ve been lucky enough to work on so many different types of projects. I started out with commercials, then did some Co-Stars on network shows, and then was able to go onto some big movies and pilots. I am most proud of being able to work on Ted, Hangover 2, and Faster to name a few.

Hakuna Matata. Because for the most part of my life I succeeded by not worrying about what others really thought of me. People would describe me as a loose cannon.

What’s next for Aedin Mincks in the last months of 2021?

Well Cobra Kai Season 4 airs on December 31st so you can catch more action from my character Mitch but other than that, eggnog, rum, and Netflix.

Contrary to what most would think, I have always actually had no problems eating my greens. Some of my favorites are Kale, Broccoli and Asparagus. I also LOVE yellow dragon fruit.

Completion, by having everything you need, not what you want.

My goal has always been to meet and work with the original cast of Lord of the Rings. I got to work with Gimli (John Rhys- Davies) and Boromir (Sean Bean) so far. But singularly I’d have to pick Freddie Mercury.

Be real. This industry is full of actors and fake people, be a light shining in the darkness. Be happy for other people’s success, don’t feel envy.

I used to have a sponsor child with World Vision, I would like to get back into that.

Married and starting a family with a modest house on a farm with many animals- while continuing my acting career. I may also want to open a restaurant.

It’s necessary, but I still am not a huge fan of it and struggle to keep up with it. I just don’t feel like making every part of my life public or presenting a false image of what my life is really like just to impress others.

Quote: “Censorship is telling a man he can’t have a steak just because a baby can’t chew it” -Mark Twain

Movie: Lord Of The Rings

Sports Team: I used to like seeing the Anaheim Ducks when we lived in OC. Otherwise, not really a huge sports fan.