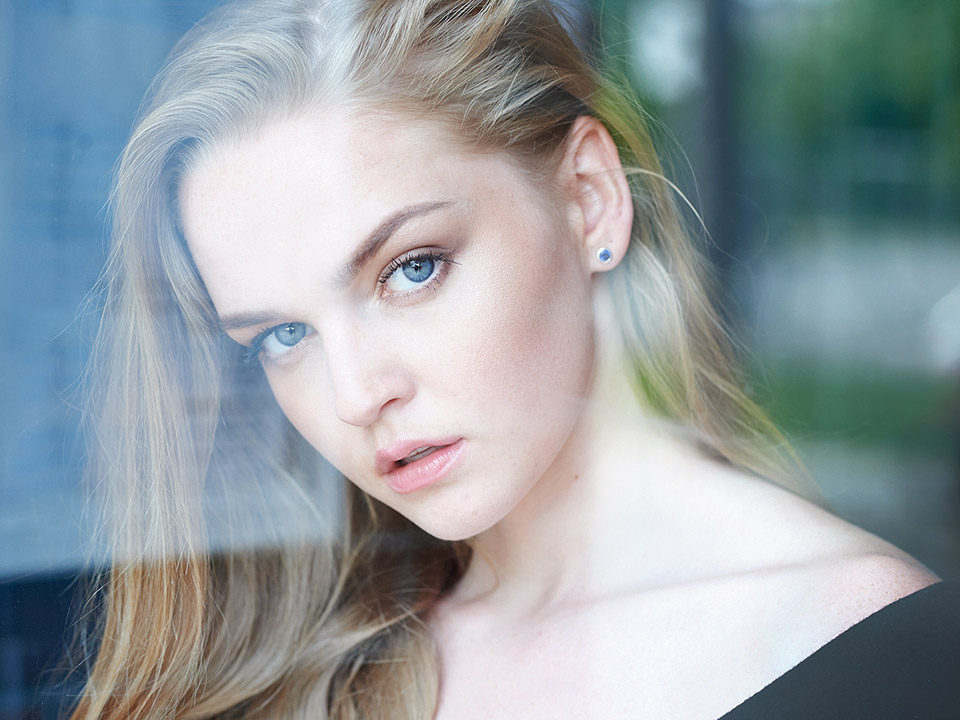 Check out our interview with Netflix “Locke & Key” actress and singer-songwriter Hallea Jones.

Hallea can be seen in her first big breakout role starring in the new supernatural horror series LOCKE & KEY based on the comic book series created by Joe Hill. The show follows three siblings who, after the gruesome murder of their father, move to their ancestral home in Massachusetts only to find the house has magical keys that give them a vast array of powers and abilities. Hallea plays the character of Eden Hawkins, the quick witted, confident and outspoken Queen Bee of the town.

Outside of acting, Hallea’s other passion lies in music. In the past year, she has written over 40 songs and produced 10 with local artists in Toronto. 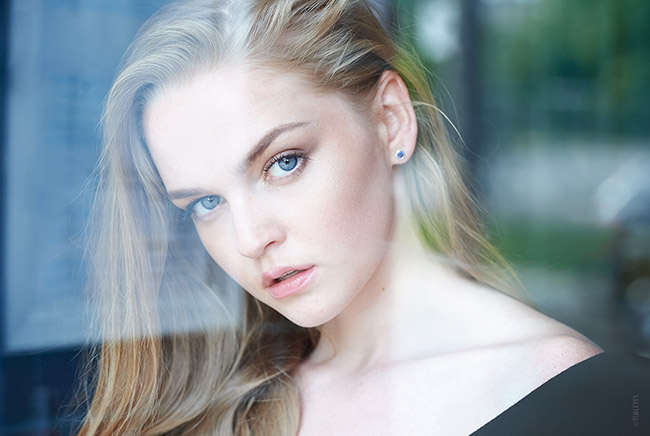 Hi Hallea, please tell us a little about you?

I’m an actress and singer-songwriter from Toronto, Canada and I play Eden Hawkins in Netflix’s Locke & Key!

I went to an open casting call at my high school for Degrassi and got a callback! I didn’t get it, but it made me think “hm, maybe I could take this seriously!”

It’s put me on a path to exactly what I wanted from life – to be a performer and be in the entertainment industry. It’s also introduced me to some of my best friends.

The best is that I get to play dress up with the opportunity to do new things, and meet new people! I don’t like routine, so acting is perfect for me. The worst part is the inconsistency of work, and that with acting, someone has to allow you to act and there’s a LOT of “No’s!”

Tell us about your work in Netflix’s supernatural horror series “Locke & Key”.

This was my first opportunity to build a character over a series of episodes, so it was an incredible learning experience. I also got to do things (episode 5) that I’ve never done before, which is my favourite cup of tea!

The friendships made and my family being proud of me.

I would love to step away from the popular mean girl ASAP and step into the grungy, stripped back, smart girl. As a blonde hair, blue eyed white woman, I want to push that we can be more than just pretty girlfriends or mean girls – I would love to play something far from who I’ve played already.

Depends on the day! My fashion ranges from girly to grungy, but I usually stay a little in the middle. I love vintage finds, and usually have a 70s vibe with my outfits.

Working on a lot of music actually. Hoping to be renewed for a season two, but in the meantime, auditioning and spending lots of time focused on hopefully releasing an album in the next year or so!

Wake up, coffee, get ready, do what I gotta do, coffee, call my mom, make some food, coffee, social media things, and work on music!

Hanging at home, or at the beach (if in LA!)

I would love to chat with Lady Gaga and discuss the empire she has created. I think she’s an incredibly smart and talented woman, and I would love to meet her one day.

Be kind to everyone.

It’s all so incredibly unpredictable, but I bet I’ll be living in LA, and hopefully working on a show, and hopefully behind the camera as well (directing, writing, producing). I also hope to be heavily involved with music and have an album (or three) out.

Summer by Busty & The Bass (St. James United Church version). It’s just such a beautiful song that I couldn’t stop myself from hitting repeat to. My friend Nicholas Ferraro is the lead singer and has the most beautiful and soulful voice. It’s funny but most of my favourite songs are by some of my closest friends. Not just because they’re my friends, but because they’re just so damn talented! (Birds of Bellwoods and The Million are my other favourite bands)