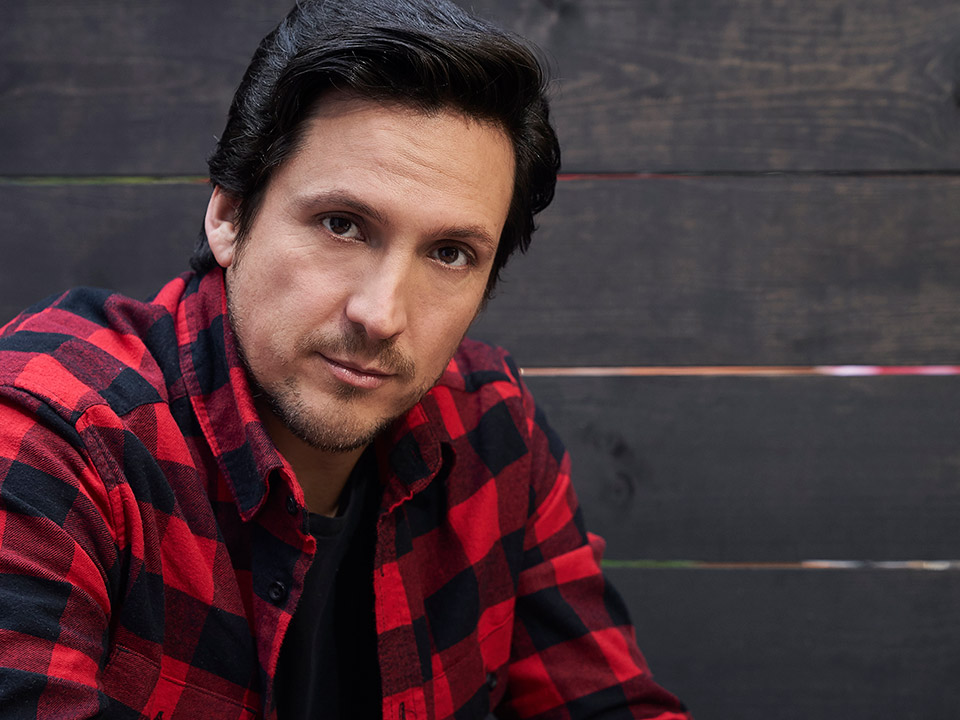 Mexican-born actor Alberto Zeni is making his way to the US small screen in the highly-anticipated upcoming second season of Netflix’s crime drama “Narcos: Mexico“(returning February 13th, 2020). He will be starring alongside Diego Luna (Gallardo), Scoot McNairy (the narrator) and Teresa Ruiz (Bautista).

It has been over a year since the Season 1 release of “Narcos: Mexico”, which effectively shifted the long-running drug cartel drama into new territory. The first season of “Narcos: Mexico”, was the fourth season of “Narcos” overall and it reset the Netflix series when it traveled back to 1980s Mexico to show the birth of the Guadalajara cartel and trace the origins of the Mexican drug war, beginning at the time when Mexican traffickers were a loose and disorganized confederation of small-time independent cannabis growers and dealers.

Born in Monterrey, Mexico, Alberto first caught the acting bug when he was 14 years old while working for Parque Plaza Sesamo in his hometown of Monterrey, Mexico; a family-friendly destination with a Sesame Street theme featuring rides, games and a water park. Singing, dancing and playing characters at the park wasn’t his only direction as he had goals of becoming an inventor and even received a degree in Engineering. 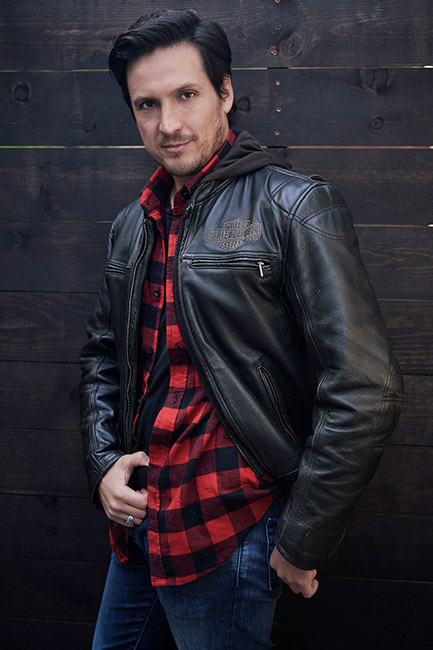 Why do you think people just go crazy about this subject (Narcos) in the Netflix’s series?

Because it’s AWESOME! It is a project that has action, strategy, great looks, international talent and it’s made with the utmost quality possible. It also broke with the paradigm of language, I mean we now realize it doesn’t matter what language a project is in, if it’s well done, it will be engaging.

I have mainly worked in Latin America for some time now and I have had the fortune to play extremely different characters in a wide array of projects from short films, to award nominated television shows to high gross film projects. Some of them are Capadocia for HBO, XY La Revista (Monte-Carlo TV Festival Nominee), The Noble Family (highest Mexican grossing film in the last 50 years and many more incredible projects. Also did a couple independent films in the US that have not being released yet (we’re still waiting people, come on).

If I had a dollar… Honestly, everything is rewarding. I AM LIVING MY DREAM every day. I get to experience many different lives in this single one of mine, and I get to interact with such interesting people in all the places I get to go to work to. I ask you: what is not rewarding about that?

Well, I like to dress up (makes sense, right?). I don’t always get to do it, though. But, if I have to call my style anything, I would say it is a combination between relaxed and prêt-à -fête.

We are in the process of talking to casting directors and producers in the US and in Mexico. Hopefully the release of the couple US films this year and our very own social media crowdfunding platform, that will empower and enable extraordinary people around the world to achieve their dreams, projects and content, called MeThere. 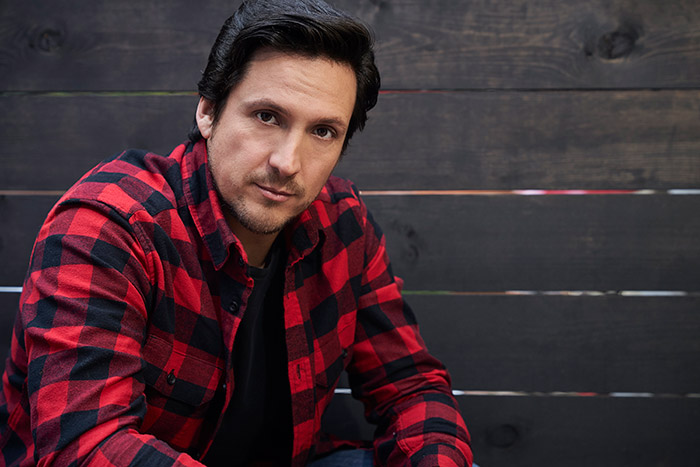 Oy vay! What an amazing question. All I can say is when I am at peace with myself, my life becomes full of possibilities and I get to be present to myself and others. That is what I call happiness.

What does a normal day in your life look like?

I suppose my days now are full of new details and surprises. I have committed myself to do more for others and surround myself with incredible people to create fascinating projects that require my everyday dedication and love. That said, I spend a lot of time daydreaming as I am taking action.

A motorcycle ride to the nearest national park with my mates sounds lovely.

I am some of a physics nerd, so Stephen Hawking would be on the top of that list. And why? Well, I have soooo many questions!

Salmon salad is a goodie for sure. I love monk fruit – please sweeten my life with monk fruit.

“Out of everything you learn, doubt.” Which means: Do not follow anything or anyone blindly and make your own beautiful mind.

I work with a couple organizations to combat homelessness. We raised $150k last year for Homeward LA and The Midnight Mission in Los Angeles and this year I got the opportunity to feed hundreds of people in downtown LA with The LA Mission. The year before I helped raise funds to feed 3000 kids in Venezuela.

Only air, water and food we can’t live without. Everything else has value only because we give in to it. That said, I love my family deeply and I hope I have them for a long, long time still.

I see myself established in the US and the rest of the world, working with people I admire and creating incredible opportunities for Film and Television, for myself and others coming after me. Also, with an incredible platform and empowering new industries, innovation and the extraordinary side of humanity.

I don’t really have many favorites of anything. Everything changes depending on my mood and the time I live in.

Right now, I am very much into deep house and two of the most listened are Bob Moses and Rufus du Sol, oh yeah.

I love social media, such an easy and incredible way to reach millions of people and build a community. I believe that in numbers we, as a community, are stronger. Granted, I am a little bias since we are launching one. Still love it though.

Favorite Quote: Don’t have one.