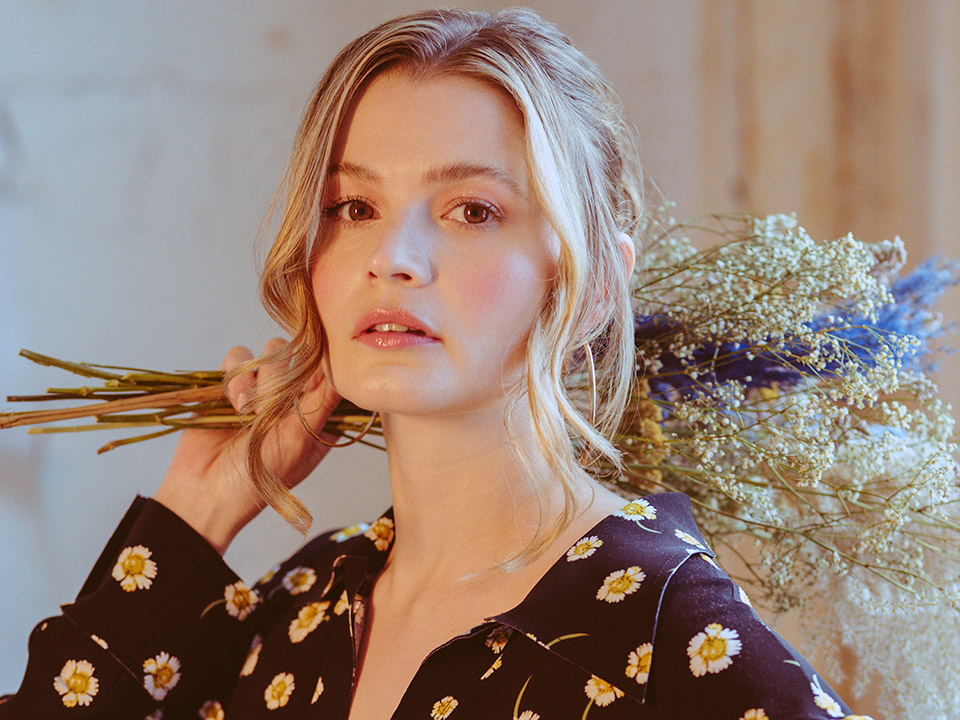 Check out our interview with talented actress Meganne Young who can be seen in the pop-culture phenomenon Netflix trilogy “The Kissing Booth” as the kind, warm but strong ‘Rachel;’ part of the best friend trio starring alongside Joey King and Joel Courtney.

Meganne is a film and tv actress on the rise appearing in hit TV shows such as CW’s “Supernatural,” CW’s “DC’s Legends of Tomorrow,” Starz’ “Black Sails,” and the award-winning National Geographic “Saints and Strangers.” She has appeared in films such as “The Challenger Disaster” with William Hurt as well “The Kissing Booth” and “The Kissing Booth 2.”

In her spare time Meganne enjoys working out and staying active with physical activity such as cross fit and boxing to promote mental well-being. She is passionate about speaking up about body image and mental health, along with her own struggles and how she finds balance in life. 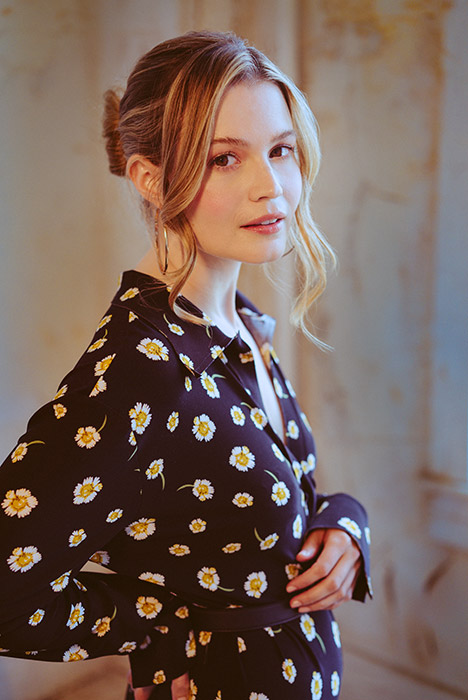 Hi Meganne, please tell us a little about you?

Best part – getting to collaborate with creative people from all walks of life.
Worst part – the rejection.

I write a lot of notes and thoughts my character might have all over scenes and I also find stepping into wardrobe really helps to literally feel the character.

What we can expect of the “The Kissing Booth 3?”

I’d love to do an action film of some kind, something physical. I’ve never done proper fight scenes before and I think it would be such a rewarding process.

Seeing how many people appreciate the work we’ve done, seeing them relate to a story we’ve told.

I asked her and she said: “You’re a total boss bae, a boss before anything else. Extremely practical and quite business minded. You are unwavering in your high standards, but not in an unforgiving way. You honestly want the people you care about to be the best versions of themselves.” 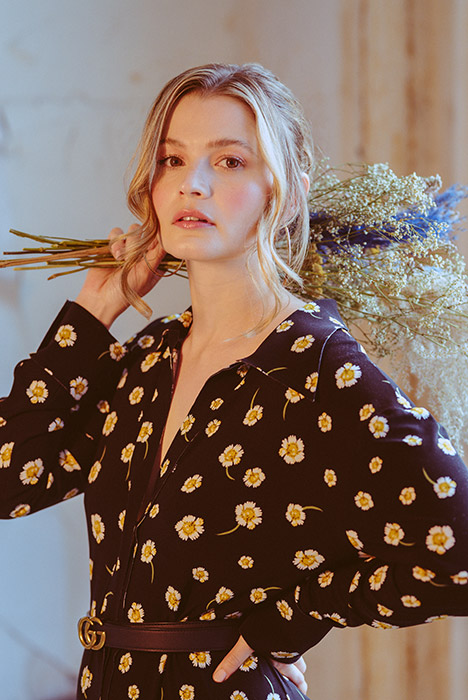 I’m not sure about every entrepreneur but every person should read Outliers by Malcom Gladwell.

And your favourite food?

I’d love to meet Helena Bonham Carter. I really enjoy watching her on screen and I loved her as Princess Margaret. I think she’d have some great stories to tell.

Make strong choices. That’s actually an acting cue but I feel like I try to follow it in life. It basically means, don’t go with the obvious, find spontaneity, take a risk.

It’s a powerful platform. A lot of good. A lot of bad.

Book: Harry Potter. All of it.

Quote: “To love is to be vulnerable” C.S. Lewis.

Tv Series: Netflix’s ‘Never Have I Ever’.

Travel Destination: Japan is next on my dream list.