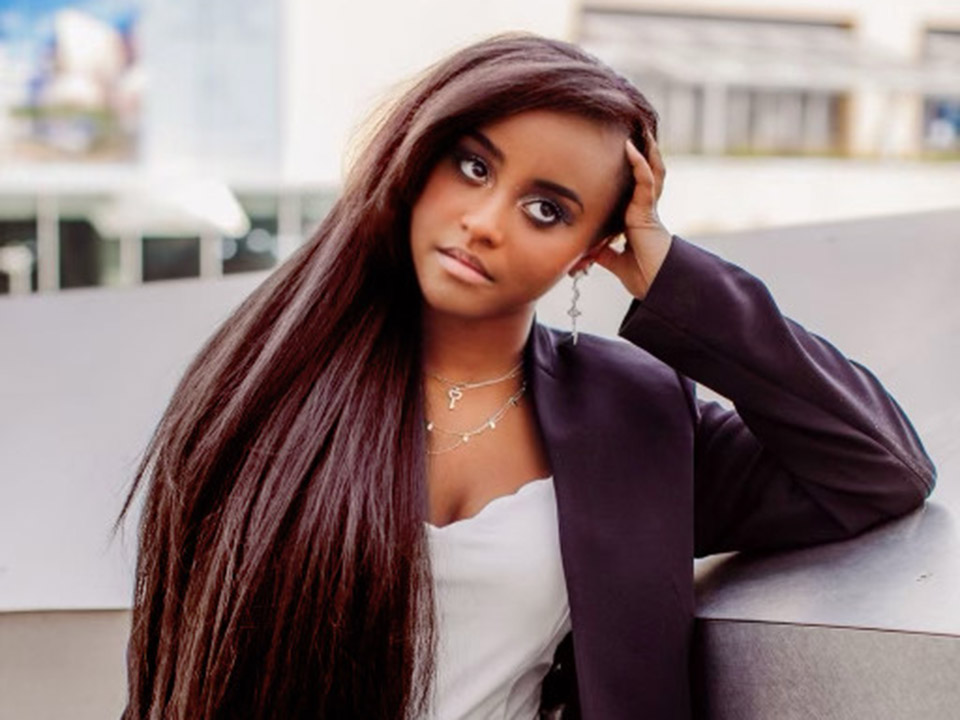 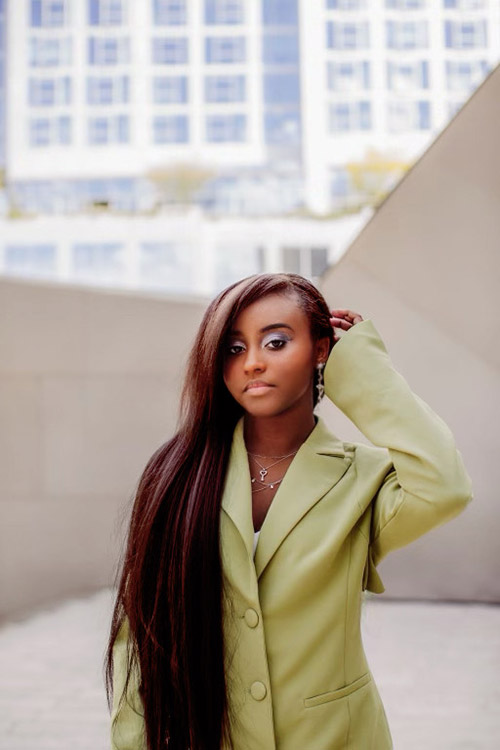 Hi Dana, please tell us a little about you.

My name is Dana Heath and I am a 16 year-old actress, who plays superhero “Mika” on Nickelodeon’s hit series Danger Force. My love of acting began as a kid in theatre and now I have the opportunity to star in multiple TV shows. I had my acting debut on WellieWishers in 2016, appeared as “Bree” on Fancy Nancy from 2018-2019, and guest starred on an episode of PEN15. Outside of acting, I enjoy art, comic books, video games, and playing the guitar and flute. I have two dogs named Bam Bam and Pebbles after the Flintstone characters.

I would say I am resilient, kind, and creative.

As long as I could remember I was performing for people. I loved making people smile and laugh. I started off doing theatre and then moved to LA to pursue acting professionally when I was 9 years old.

Acting changed my life tremendously. I went from being okay with a regular life to always needing to be working on-set and just needing to stay busy in general. Acting connected me to my feelings and gave me more insight on the nature of human beings as well.

There are so many amazing parts. I would have to say the best part of being an actress is being able to entertain and inspire people all over the world. The challenging part would be the stress, rejection, and responsibility that comes with it.

I prepare for a role by reading the script and putting myself in the shoes of the character. I take their experiences as my own and try to give the most authentic performance I can.

Tell us about your work in Nickelodeon’s hit series “Danger Force?”

Danger Force was a fun show to work on! It follows the lives of four teens, who are trying to balance their regular lives while also being superheroes. They work on mastering their powers with the help of their mentors “Captain Man” and “Schwoz”, and go on crazy adventures while doing so. On the show I play “Mika”, where I perform my own stunts. I am so honored and happy that Nickelodeon allows me to do that. I’ve learned a lot about physical acting through the stunt work I’ve done on the show. 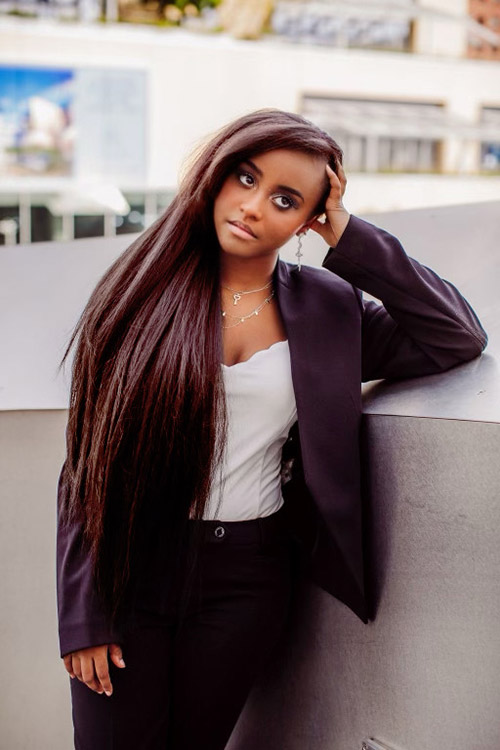 And about your character “Mika?”

My character, “Mika”, is the leader of the group. She is extremely smart and sweet and takes her job as a superhero very seriously. She cares about her friends and is looking out for every citizen in the city of “Swellview”.

I have been a part of many cartoons and have also been on a few commercials and TV. shows. I was on Disney’s Sydney to the Max where I played “Hannah.” I was on the show Scorpion where I played “Tracy.” I worked on the cartoon Fancy Nancy as “Bree” and the cartoon Wellie Wishers as “Ashlyn”. I’ve also been working on a few other projects that I can’t wait to announce!

I love to play either the villain or the hero in both live action and voiceovers. They are two opposite characters, but if they are done right you can have diverse and complex characters every time without falling into the stereotypes. However, stereotypes are fun to play too!

The most rewarding part of my work is seeing the response from the viewers. I like to think that there can be a lot of positive takeaways from the characters I play and seeing my fans resonate with that is amazing. I love seeing how my hard work brings a story to life.

My advice for newer actors would be to look for good management that will invest in you. They will be the ones representing you and sending you to auditions that will build your resume and strengthen your skill!

The greatest lessons I’ve learned in this business would be to always give 100%, so that you are always proud of your work and have nothing to regret. I also learned how important teamwork is because it takes so many people to make a TV show successful.

My best friend would describe me as someone who will always try their hardest to make a difference. I believe it is so important to stay true to yourself and stand up for what you believe in.

If I was a book, my title would be The Resilience of a Black Woman.

The advice I would give to my younger self would be, “don’t change yourself for other people.” I just feel that is an important piece of advice that everyone should be taught.

Million Dollar Habits by Stellan Moreira is a great book for anyone who wants to get more out of life and have the courage to pursue their dreams. It helps readers to overcome limiting oneself.

It’s self love from here on out for me. It’s a hard thing to practice sometimes but very important for my physical, emotional, and even spiritual well-being. I’m also working on some projects that I’m excited to share when I can! All I can say is that both are animated shows, but each one targets a different audience.

My favorite healthy food is a loaded salad! I make the best loaded vegan chicken salad that I could eat everyday!

My favorite cheat food is literally any Mexican restaurant, I’m not picky.

My definition of happiness is being in tune and content with myself, while also being surrounded by loved ones.

If I could meet anyone living or dead I would meet my idol Samuel L. Jackson. He is the only celebrity I think I would ever cry meeting. I am a huge fan of his work and look up to him.

As corny as it sounds, “stay true to yourself.” Everyone is unique in their own way and that’s what makes you special.

I support all charities and have done some charity fundraisers. One that was very important to me was The Suicide Awareness Stream I did with a few others where we raised money, while playing Dungeons and Dragons!

In five years from now I hope to have worked on a few more voiceover gigs as well as been on a few movies!

“Blinding Lights” by The Weekend, because it immediately makes me so happy.

My relationship with social media is complicated. I use it to post positive things, interact with my fans, and stay in contact with friends. However, I’m not the biggest fan of it outside of that.

Book: Lord of the Rings

Quote: “Hold fast to dreams, for if dreams die, life is a broken winged bird that cannot fly.” – Langston Hughes