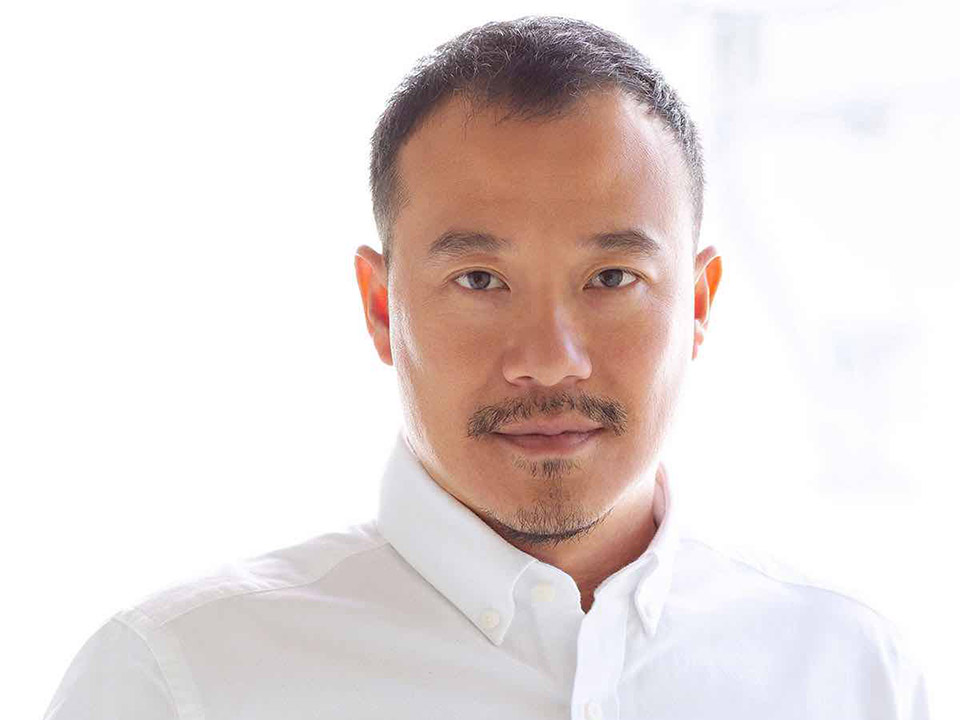 Final Diagnosis: No Second Chances, is the first novel of five in the Final Diagnosis series, is a thriller novel that also teaches you medicine. Embedded within the captivating plot are real-life medical scenarios where the reader can watch the heroes analyze, diagnose and treat patients. The characters and the plot are fiction, but the medical cases are real. You’ll be learning medicine, but it won’t feel like any kind of study that you’ve done before!

The novel series tackles hard-hitting themes and realities of the American Medical Industry, including: 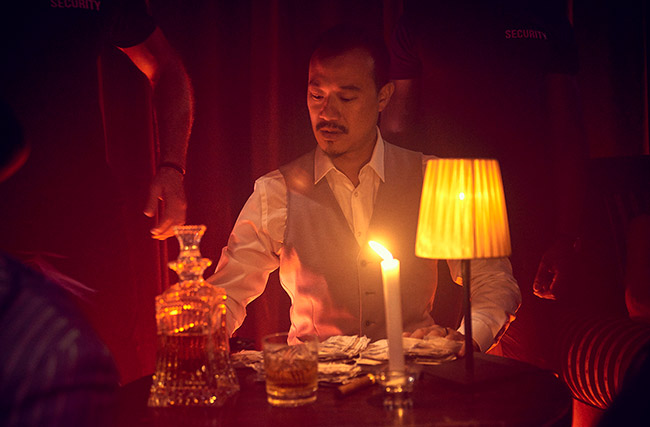 How does a Medical Activist and former Medical Student make the transfer to novelist as you have?

I LOVE the science of medicine. It is absolutely fascinating how the body works and how recent technology can free us from illnesses that we’ve battled with for thousands of years. But the way medicine is taught these days is pretty boring! I decided to write a novel to put the joy and the thrill back into medical knowledge.

Is your works “Final Diagnosis: No Second Chances” based upon real medical scenarios and your experiences specific?

The medicine in the novel is 100% real. The protagonist, Dr. Tseng, actually battles with a similar chronic medical condition to one I’ve faced myself. The plot and the characters are fiction. Some of the things that happen in the book are definitely larger than life, but it’s still believable as it is based on science!

Briefly, describe the plot and what the book is about?

Three doctors are kidnapped and wake up in a basement cell somewhere in Central Europe. They are forced to solve a complex case in exchange for their freedom. Imprisoned alongside them is the enigmatic Dr. Tseng. He is a GENIUS, but he’s also at the mercy of his own demons. I would say more but… spoilers!

You mentioned in the press release that this book was the first in a series of five, how will those books be different then the first novel? Will they all be connected?

The characters in this book have come alive in a way I never anticipated. The other novels in the series explore the relationships between these characters as they wrestle with their complex pasts and try to find redemption. And of course, there’s a lot of medical mysteries, gun fights, romance, intrigue… not to mention a plot to destroy the world!

Are the characters in the novel based on real people and who is your favorite and why?

Yes and no – most of the main characters are composites of different people who have been important to me. I see something of myself in all of them, actually. Closest to my heart is of course Dr. Tseng. We share the same passions and some of the same vices. Fortunately, I seem to have my own life under a bit more control than he does!

The premise of the book appears to be some of the problems in the US healthcare system, is that true?

Not explicitly, at least not in the first book, but this is something I am deeply passionate about. American healthcare is BROKEN to a level beyond what most people even realize. I wrote about this in detail in my 2018 non-fiction book Is There a Doctor Aboard? Without revealing too much, I can also drop a hint that an upcoming character arc in the next book touches upon the situation in America, especially the doctor shortage.

Rumor has it you’re now a debut filmmaker as well. What films and their Director/Producers have inspired you to take your creative vision to the big screen and why?

I’ve always been a Tarantino fan – there’s something about the raw energy and brute force of his work combined with a subtle intelligence that much of his audience will miss, but it’s there if you look for it. With the Final Diagnosis series, I’ve drawn inspiration from a whole bunch of artists but also tried to create something completely new. Even if you’ve read the novel before watching the film, I’ve laid out the film in a less predictable way and played with the structure to keep the audience on the edge of their seats wanting to know what happens next. 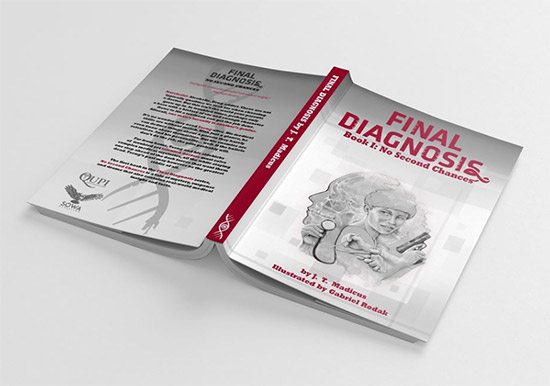 What was your favorite experience behind the camera and when do you anticipate its release date?

It’s such a thrill to see words that you have slaved over alone in your room at three AM (perhaps in the company of a glass of whiskey) suddenly come out of the mouth of a professional actor! The crew also worked magic with the set. Working with such a talented group of passionate people was definitely the best experience overall.

The most memorable moment was when we shot 8 scenes in a music club in one 12 hour shooting marathon! We had the main cast, a huge crew and over 120 extras packed into this old fashioned “Music Klub” I was directing that day, running everywhere and making sure people knew what they were supposed to be doing, explaining how we want each scene to end up, and inspiring the actors/extras to understand their role in the story. Towards the end of that huge, crazy day, one of the extras accidentally punched me in the eye as we were rehearsing! it just reminds me not to quit my day job and become a stuntman!

As for the release date, we’re hoping late this year, though the pandemic has knocked things back a bit.

You have an alter ego referred to as @FutureDocHouse and a You Tube Channel called Medical Buzz Feed. Tell us more about this and why it’s so important today.

Future Doc House was my first ever stage name – I went on YouTube and made videos breaking down medical knowledge in a simple and fun way for medical students and professionals. It was pretty low budget, just me and a whiteboard, but it has been popular! MedBuzzFeed is a much more polished, professional operation. It’s not just for medical students, but for anyone who feels it’s important to understand more and keep updated about health and medicine.

Since we are currently experiencing a pandemic and you have many theories on the Covid-19 virus, what can you share with our audience today re: where science is showing promise and what the future looks like?

The news changes every day and what seems true today may not be true tomorrow. This is why the MedBuzzFeed channel feels like the perfect medium for this fast paced world. I can tell you one thing: Don’t believe the wild conspiracy theories! This is a zoonotic virus – it comes from bats, not from labs. And a vaccine WILL be the answer – with advanced technology giving us the ability to make a flu vaccine in only a month for each new strain of the flu, I believe we should have a vaccine by early next year, maybe even the end of 2020!

What’s next for J.T. Madicus?

First, we’ve got to get the first installment in the film series, No Second Chances, fully produced and out into the world! I am also working on the second novel, there’s actually a draft that is pretty well on its way. I am also the chairman of QUPI, a medical question bank, which is growing fast. Finally, I am in the process of writing and producing Medical sketch comedies to feature on Medical Buzz Feed. Oh, and don’t forget I have two kids under five so being a full-time Dad takes up a great deal of time – life is busy!

A Couple Of Trainers Interview