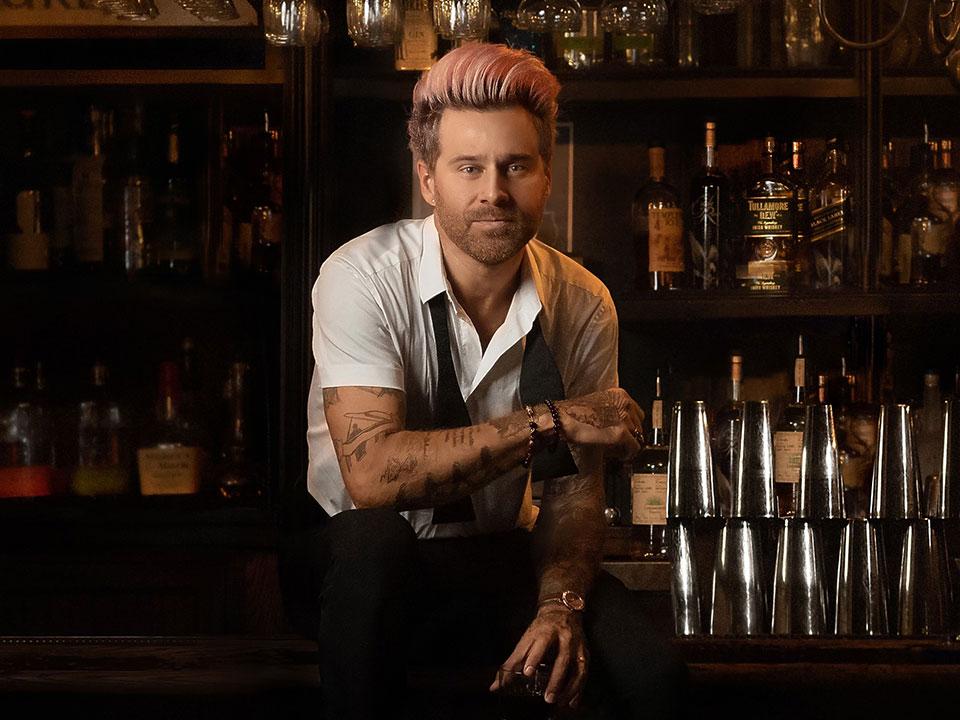 Check out our interview with Platinum-selling artist Ryan Cabrera who just released his new single “Worth It” today. Inspired by his now-wife (@alexa_bliss_wwe_), “Worth It” is Ryan’s love letter to the journey that led him to his soulmate and aims to be the soundtrack to your summer romance and beyond. The single is paired with a music video that features real, raw footage from Ryan’s wedding in Palm Desert, CA.

“Worth It’ is a heartfelt song about the journey to find love,” shares Ryan on the track. “Through ups and downs, everyone has a story!! and this one has a happy ending. its a song about reflection, a song that says, even if I had to search a lifetime to find your soulmate, it’ll be worth it!”

Since the pandemic, Ryan has been keeping very busy. While we all were stuck at home Ryan was able to utilize live streaming to help raise money for various charities by bringing back Live From Ryan’s Living Room.

Hi Ryan, please tell us a little about you?

Well I’m a singer songwriter from Dallas Texas. Been playing music since 1998. My greatest loves are Ma wife, traveling, & being onstage!!

I kinda got thrown into it really…my brother played the drums and needed someone to sing in his band so I just kind of did it! Never really planned a life of singing but it just felt natural when that happened…then went on to get discovered in a Hard Rock Cafe when I was performing acoustic!!

My biggest inspiration growing up was Dave Matthews…when I saw him perform, I immediately picked up the acoustic guitar and wanted to be him one day!!

I started with drums and then guitar!!

Of course, but usually at the most random things! Haha very rarely onstage

Tell us about your new single “Worth It?”

“Worth It” is a love ballad inspired by meeting my wife…it was a reflection of going through all the ups and downs of relationships in order to find the right one!! 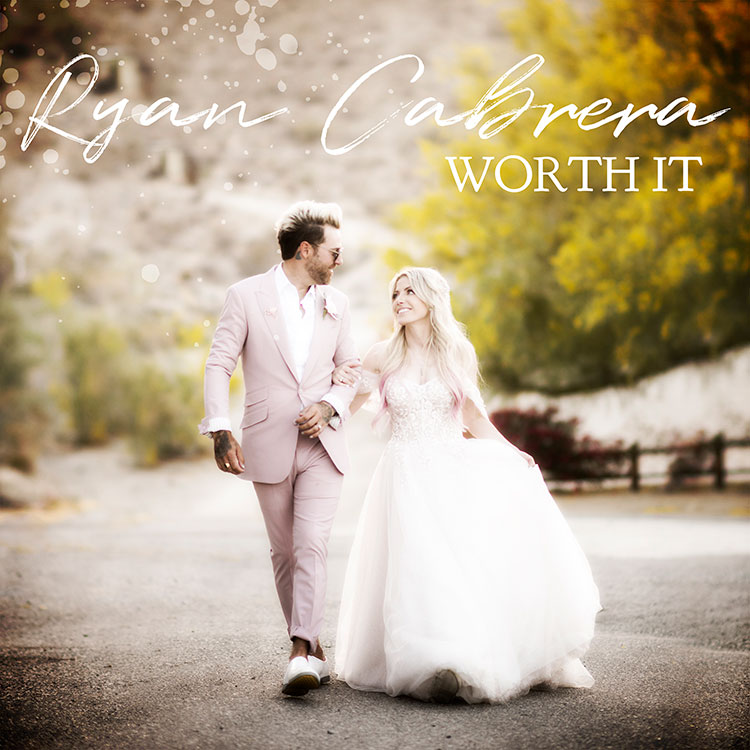 Well I always knew I would wait until I met my soulmate…I dated a lot of great girls but never settled until it was Absolutely right. I went through great experiences and some really tough ones but at the end of the day, it was all worth it!!

Tell us about the success of “Live From Ryan’s Living Room?”

Live from the living came about because me and my friends would always end up after going out around the piano or guitar just singing and jammin…at some point I was like oh man if only the world got to hear some of these badass performances that go on every night..so I turned it into a charity series

Getting to hear stories from people about how my music got them through rough times or at times saved their lives…the power of music is way bigger than we will ever be as humans so it’s such an honor to play a part of people’s daily lives!! I always dreamed of being a positive light in someone’s life through my music!

Never change who you are to fit into someone else’s idea of who you should be!

Buy Bitcoin! Haha and also don’t measure your success on anything other than your own personal happiness! Cause the things that truly matter most don’t involve number of records sold

Loyal, fun, and giving! And a bitchin ass DJ

How’s life with Lexi, and how did you guys meet?

We truly enjoy spending our lives together!! We actually met because somebody started a rumor online that we were dating which wasn’t true! But I would like to thank whoever started that because we ended up chatting, laughing about it, and that quickly turned Into a reality!

How important is her support in your music career?

Well she LOOOOVES music so getting her approval means the world to me!! If I can make her happy, then I’m happy!!

What’s next for Ryan Cabrera in the last months of 2022?

Touring with my brothers in the Pop2000Tour, DJing a handful of Mimosa Festivals, and continuing to release new music!!!!

In n Out!!! And Pinkberry with ALL that naughty fixins

Hahahaha eclectic for sure…I’d describe it as a look that you would find in your hip grandpapas closet!!

I would say Elvis…I can’t imagine what energy the room would have if he was in it…as a performer, he was obviously a true genius

Never take yourself too seriously!

Doing some full band tours!! I’ve been out on the road acoustic for a while now…I think getting a band back together would be epic!!

“Worth It” because it’s about my wife!!! I consider that my greatest accomplishment!!

Book: Catcher in the Rye

Quote: “we are here to laugh at the odds and live our life’s so well that death will Tremble to take us”