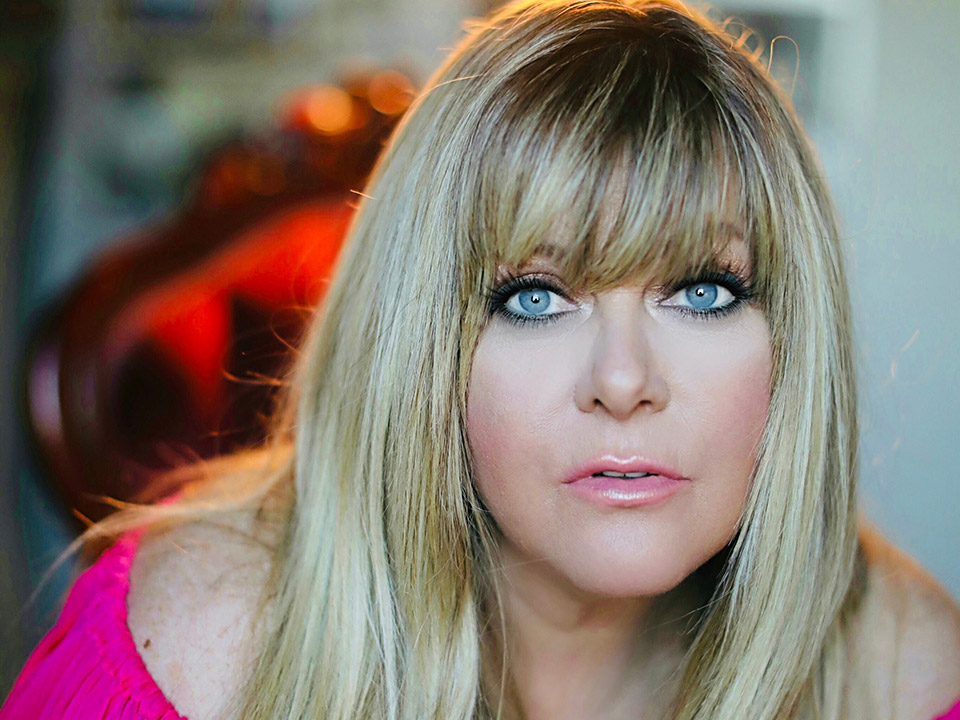 Jamie O’Neal is a platinum-selling country singer and hit songwriter that became a household name in 2001 with her back-to-back No. 1 singles, “There Is No Arizona” and “When I Think About Angels.” With multiple hits that followed, including “Shiver,” “Trying To Find Atlantis” and “Somebody’s Hero,” Jamie caught fire. She earned numerous career accolades (including multiple GRAMMY nominations), she’s an ACM and Billboard Awards winner and has appeared on “The Tonight Show,” “Dave Letterman” and numerous other national TV shows.

While she has penned most of her own songs, Jamie has also written hits for such notable artists as Reba McEntire, Martina McBride, Leann Rimes, CeCe Winans, Idina Menzel and others. Her voice can be heard internationally in major motion pictures including “All by Myself” for Bridget Jones’s Diary. She was also picked to perform with Carrie Underwood when she needed the perfect duet partner for CMT’s 100 greatest duets with “Does He Love You.”

Tell us about your new single “Wreck Me?” What’s the story behind this?

It was three girlfriends getting together, talking about different ideas and feels for what song we wanted to write. I had the title ‘Wreck Me’ and thought that it would be really cool as a positive message meaning instead of ‘You wrecked me I’m broken,’ more like, ‘Go ahead, wreck me. I can’t wait to let go of any inhibitions and just abandon everything and go for it no matter the cost.’

Now tell us about what else we can expect from your album Sometimes?

My favorite thing I’m looking forward to everyone hearing is some surprise guests and brand new songs that I’ve loved seeing come to life during the recording process.

What is fun and rewarding about what you do? And what’s the most challenging?

The fans reaching out, reposting, and knowing they like my music is the most rewarding. Most challenging is balancing work and downtime with my husband as we work together all the time and mostly talk about our work even at dinner! 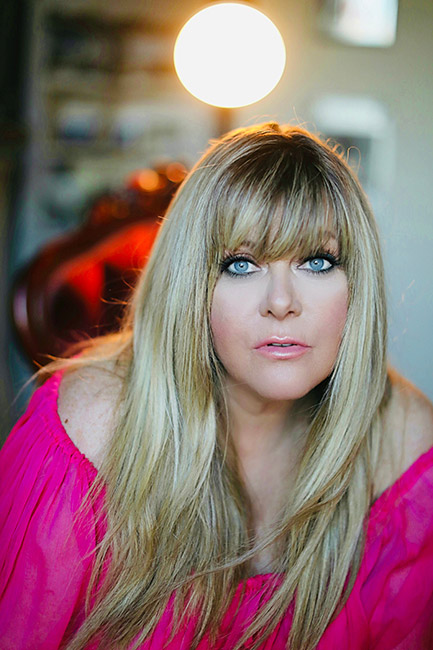