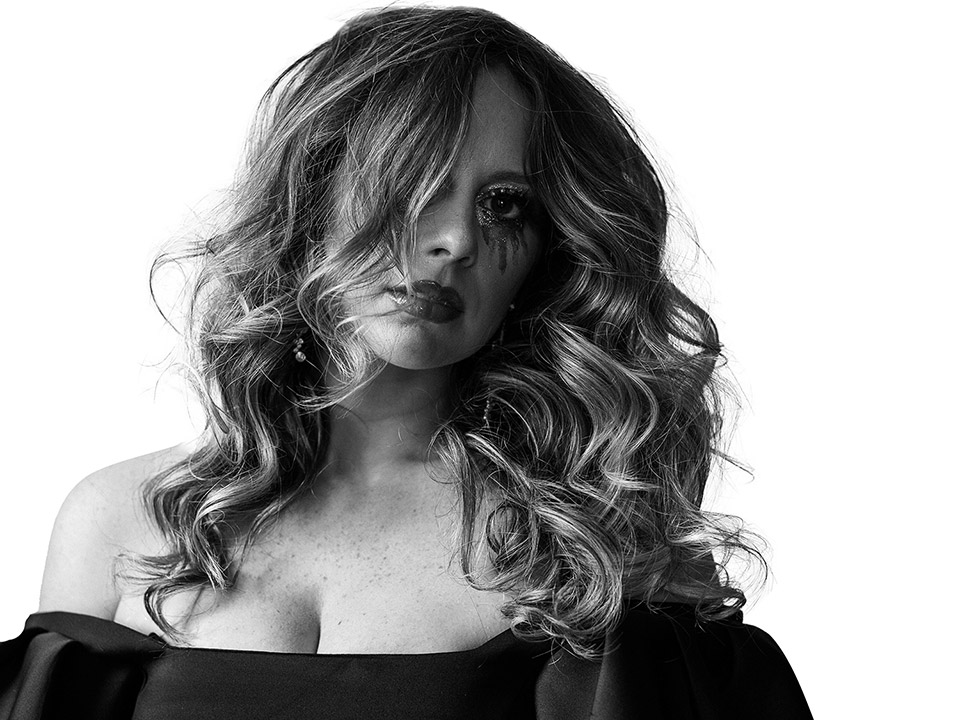 Check out our interview with Pop-Country artist Megan Knight who recently released her new single “My Drama”.

Megan’s music is the most perfect blend of poise and raw elements to create a very idiosyncratic style. With a mix of contemporary country instrumentals, pop vocals, and a slight 80s influence, “My Drama” is a catchy genre fusion title track off her upcoming EP. In her genuine lyrics she’s explicit to admit that she has her own ‘drama’, and what she’s looking for in love is for someone who can deal with just that. “My Drama” shows not only Knight’s powerful vocal, but her honest self-reflective lyrics.

Hi Megan, please tell us a little about you?

Megan Knight is a soulful and steadfast Country-Alternative singer-songwriter from Williamstown, NJ. Knight began playing guitar at the age of twelve, and soon after started performing locally at thirteen. Her first full length album “Megan Knight”, released in 2015, accredited her many awards including 93.7 WSTW’s New Artist of the Year, Independent Artist Music Award, and many songwriting accolades.

After withdrawing from high school to focus on her career, she began traveling the east coast to tour, widening both her audience and experience in the Music Industry. In 2018 she released her co-produced album “State of Mind ” earning her 93.7 WSTW EP of the Year, and was once again nominated for several songwriting and vocal awards.

Along with Knight’s original music, you can also hear many self-produced covers on streaming services including “Six Feet Under” (Billie Eilish) “Running Up That Hill” (Kate Bush) and “Heart Shaped Box” (Nirvana).

Knight’s music is driven by themes of love and life on the road, and her lyrics are inspired from personal experiences, forms of other media, and her dreams. Despite her many accomplishments and sacrifices thus far, Knight is just getting started on the road to success.

We’re sure you have been asked this million times but how did you get in the industry?
I started with piano at age seven but quickly gave it up after my teacher moved to a different state. I started singing lessons around middle school but never thought of pursuing an actual career in music. After playing the game Rock Band, it brought back my desire to play an instrument. I initially wanted to learn drums. After my dad explained the dedication needed to set up the drums and everything while gigging, I decided to pick up a guitar instead. I taught myself guitar on YouTube but still never thought of pursuing music professionally, it was just a hobby. After my parents heard me play they wanted me to try out an open mic. That first performance got me hired for my own show. I got booked to headline my own original show by the company who hosted the open mic. That night changed my life forever. That gig led to another then another then another.

It changed my life immensely because I started working as a full-time musician at the age of thirteen. I didn’t have much of the true definition of a childhood I guess, but I don’t regret it. If I didn’t make sacrifices then, I wouldn’t be where I am today.

My parents’ love for music has influenced me and led me to my path of pursuing music. They always had music as the main focal point of our lives so falling into the industry felt natural. 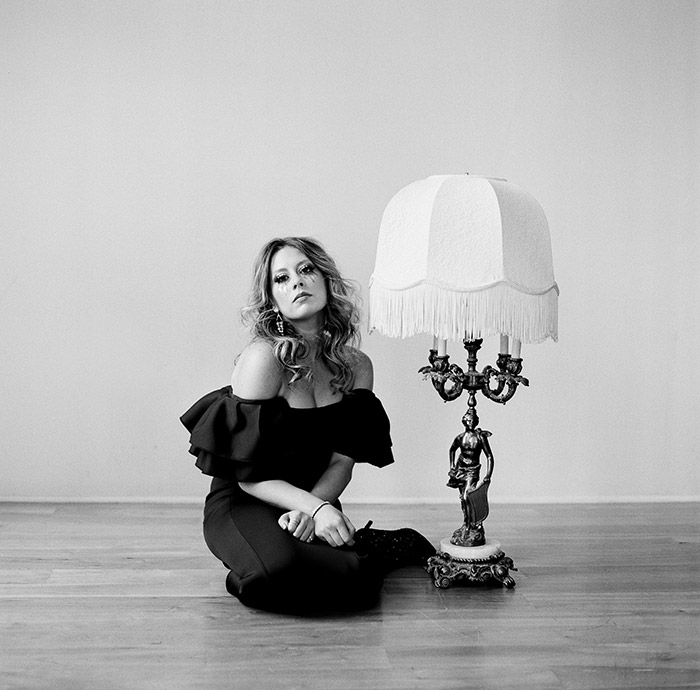 I get nervous during completely new experiences but once I overcome the new thing, it feels very natural. For example, I was nervous singing in front of Katy Perry, Lionel Richie and Luke Bryan on American Idol, but after that first audition every time after singing for them felt like second nature.

Tell us about your new single “My Drama?”

‘My Drama’ is a song I co-wrote with James LeBlanc and Jimmy Nutt in Muscle Shoals, AL. I wanted to keep the traditional sound of the Shoals but also spice it up by bringing in a Synth player from Nashville to bring a Pop edge. I wanted to combine the two worlds and sounds to blend together a new concoction.

I hope what listeners take away from listening to ‘My Drama’ is a feeling of relatability. There’s truth in the fact that no human is perfect, no relationship is simple and I hope they understand there’s beauty in complexities. We all have demons and trauma in our lives. “My Drama” is a song about finding the one person that can deal with all of that, the absolute depth of your soul inside and out. In Pop culture nowadays, it’s not very highlighted. The pain, the struggles, everything is seen through rose colored glasses, filters… I’m over it. I wanted to write something real, relatable and raw and I hope this resonates and helps listeners through whatever situation they may be going through.

The most rewarding part of my work is the whole connecting part of it. I love meeting people who connect with the songs. When it makes an impact on them in some way shape or form, that is the most gratifying part I would say, for sure.

All You Need to Know About The Music Business – Donald S. Passman.

What would you say are the greatest lessons you learned so far?
Stay persistent, even if you feel stuck and as if you are not growing, you most DEFINITELY are. Sometimes I look back to even just a year ago in time and I’m like wow, I feel like a completely different human I’ve grown and learned so much.

Going with the Flow because my life has been a series of random events that turned out good and got me to where I am today which I’m so grateful for.

I have some new videos dropping and an EP releasing in the New Year, I can’t wait!

Friends that love you, family that supports you and a comfortable living.

Miley Cyrus because I feel like we have similar souls, haha.

To stop overthinking and to live in the moment. Overthinking will kill you.

I frequently participate in many charity events and shows and I also love helping out in any way I can in my free time. I recently just donated to Bianca’s Kids which is an amazing foundation. You should definitely look into it.

I see myself writing more songs for film/tv show placements and also touring the country performing my original music on a big scale.

‘Vienna’ by Billy Joel because it reminds you to live in the present and to stop overthinking everything.

I think it’s great because you can instantly connect with people from all around the world.

Book:Ask and It Is Given

Quote: “Everything happens for a reason.”