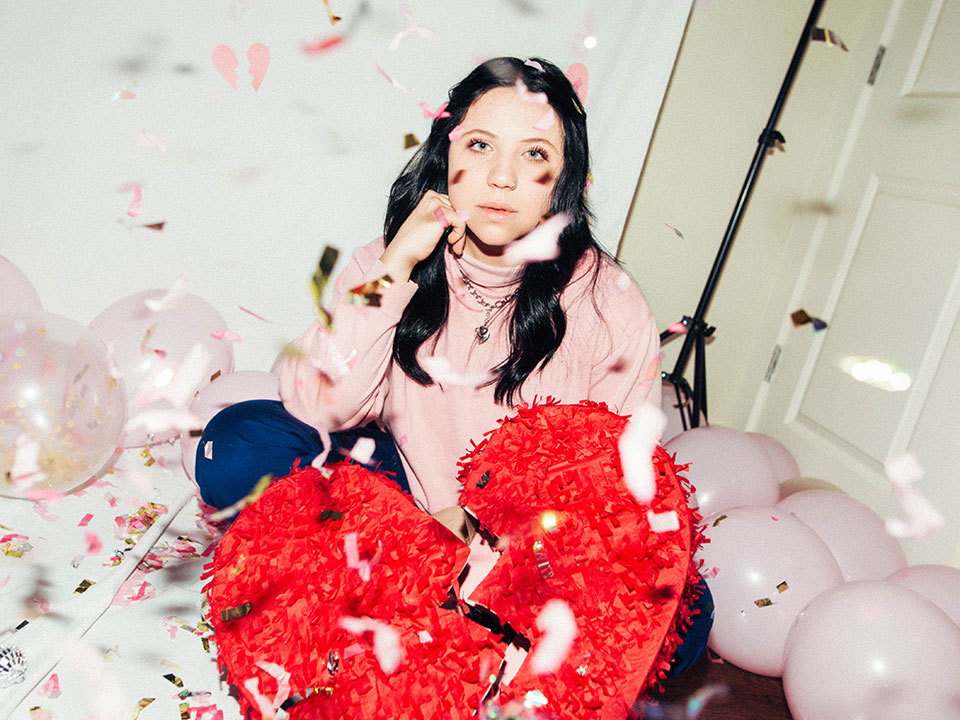 Singer-songwriter Abigail Osborn has released her latest single, “Break My Heart”, shortly following her debut. Abigail continues to express her honesty and relatability, singing about putting up with less than what we deserve. “Break My Heart” out today! (April 30th.)

“Break My Heart” is an open letter to those boys who like to play with girls’ hearts and a consolation for all the girls who have had to endure this treatment. Realizing her role in the game, Abigail has the last word when she sings, “If you’re gonna kiss my lips, at least make it worth it… if you’re going to break my heart, then do it right.”

Hi Abigail, please tell us a little about yourself?

I’m an Indie/Pop artist currently based out of Nashville, TN. My favorite part about music is playing live. I think the ability music gives us to connect with each other as humans is something so special, and something I want to be able to be a part of for a long time.

I’ve always had a love for performing and being on stage. I did a lot of musical theatre as a kid, which gave me a good foundation for being comfortable on stage. I then spent a few years as a worship leader at my mega church, before leaving that environment and moving to Nashville to pursue my own solo songwriting and artist career in the fall of 2019. I spent some time on the road as a solo artist, playing shows all over the US.

I have multiple influences that have played a huge role in my decision to pursue a career in music. There is one person in particular who I spent a lot of time with growing who comes to mind specifically though. His name is Tommy, and he led worship at the church I was going to growing up. He could tell I was intrigued by the idea of playing music, and took it upon himself to show me the ropes by teaching me some chords on the guitar, and showing me some of his biggest musical influences. I was hooked ever since then, and haven’t looked back. Really thankful for him.

Tell us about your new single “Break My Heart?”

“Break My Heart” is a song for anyone that has knowingly walked into a heartbreak, but done it anyways. I have been known to get involved in romantic relationships with people who couldn’t care less about my feelings, and end up breaking my heart with little to no explanation. This song came out of another one of those experiences, and I finally came to the realization that if this was going to keep happening, I might as well enjoy myself while I’m at it. It’s an anthem for anyone who’s felt the same way, and I hope can feel empowering to those who need to hear it. 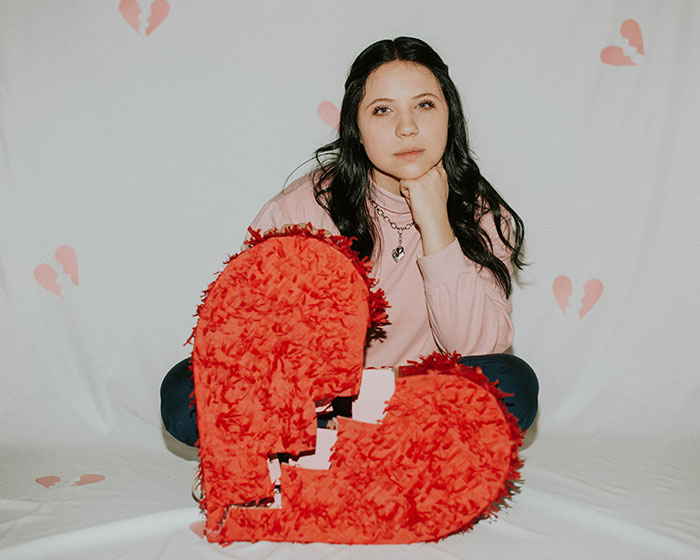 And about the success of your debut hit single “Drive All Night?”

It’s been so fun seeing the reaction that people have had to “Drive All Night.” It’s been a really long time coming to make and release songs that feel completely like “me”. “Drive All Night” feels like it all me, from top to bottom. It’s been the best feeling ever to have it out in the world, and makes me so excited to put out more.

My goal down the road is to put out a full length album. I’m really enjoying working on songs individually as singles currently, but I would love to have a more cohesive conceptual album that I’m able to put out all together at some point.

So. Much. New Music. I could not be more excited for all the things I’ve been working on, and can’t wait to share them with the world. My favorite thing ever is playing live, so I’m hoping 2021 will consist of some more of that as well.

I’ve recently gotten really into skateboarding and love it so much. It’s such a great way to get away from “real life” with my friends, and has been a really fun new thing to work on learning.

“Don’t get so caught up in what comes next to forget that right now used to be next.” I tend to be someone who is always thinking about and planning for the future. I have to constantly remind myself that I’ve come a really long way, and need to remember to enjoy where I’m at right now, instead of always worrying and wondering about what things are going to look like down the road.

I sometimes can’t believe that my day to day life gets to be what it is. Most days consist of waking up and walking to Portland Brew – my favorite coffee shop in my neighborhood. I’ll usually go back home and write songs for a few hours for work. Then I’ll generally take a skateboard break, and then head to a co-write or producer session at night. My days generally consist of some sort of variation of that, with some sort of social life mixed in between. I’m so glad I get to be surrounded by people in a city who are all living a similar version of this life. I’m so inspired by all the creative things going on around me at all times, and just really glad to get to be a part of it.

To me, happiness feels like doing something you really love, knowing you’re meant to be doing it, regardless of the outcome or other people’s responses to it.

I see myself traveling all over the world, sharing my songs with as many people as possible.

I’d say I’m a solid mixture between skater girl and little boy. My favorite place to shop is the little boys section at the thrift store – and I’m not kidding.

I think social media is a really powerful tool that I really enjoy in moderation. I’ve met some of my closest friends on here, and have made connections that I never could have made otherwise. There are certain negative aspects of it as well, but just like anything else, if it’s used in the right context, I think it can be a really great thing.

Movie: Perks of Being a Wallflower