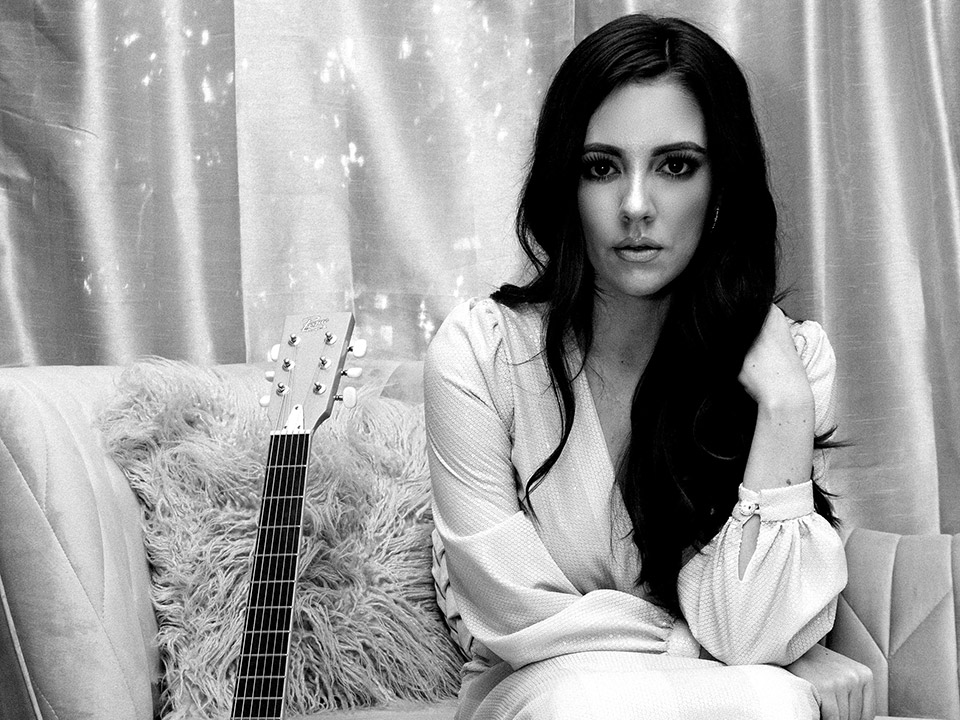 Check out our interview with pop singer/songwriter Dina Renee who just released her new hit single “Only Human”. The song is a mix of pop and EDM with influences of artists such as Zedd and Dua Lipa. Her past songs have hit over half a million streams and she has built up her fanbase independently with over 150k followers on social media.

Hi Dina, please tell us a little about you?

I am a pop singer/songwriter originally from Knoxville, Tennessee but I live in Hollywood, CA now.

I moved to la and started in acting and then realized music was my biggest passion between the two.

Growing up I really looked up to my older sister. I remember she would get pop albums and when I would hear them that was it for me I knew I wanted to be a singer. Also having a piano at home and teaching myself to play by ear was kind of my escape.

Yes I play piano and I’m trying to learn guitar. I have two guitars for no reason ha

I don’t get nervous. I’m not sure why. I think it’s because I’ve been waiting to do this my whole life.

Tell us about your hit song “Only Human?”

I am really excited about its release. I’m glad people seem to like it. It’s definitely different than my other music I’ve released.

I was feeling very depressed at the time and kind of stuck mentally and almost scared to move forward in my career. Being a perfectionist really holds me back sometimes or puts me in a position where I’ll escape what I really should be doing and just not deal with it. I think this song is about telling people that it’s ok and it’s just one step at a time. None of us are perfect and really just take a minute and breathe and know that you can accomplish anything you want. But the time is now to do it. 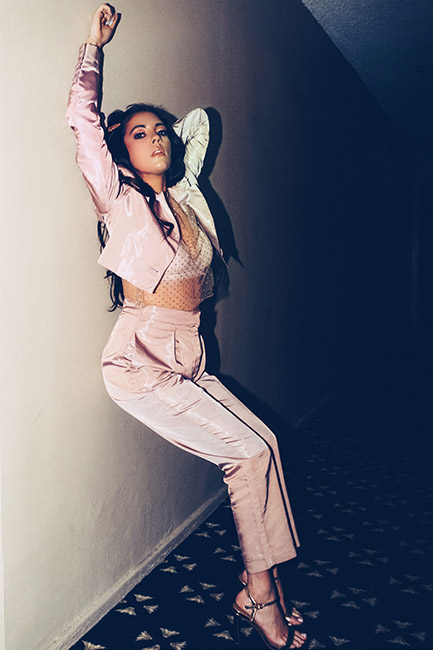 What is the feeling of having over 500k streams already? That’s amazing. Congrats!

Thank you so much! To even have just one person hear the songs I wrote means a lot so this is definitely a dream for me.

Did you had plans/concerts planned and cancelled because of COVID?If so have you done any online concerts or interaction with your fans?

Yes I’ve done a lot of online showcases on my IG live and also Facebook live.

I still want to make an album but as an indie artist I just release singles for now.

It’s really fun to be vulnerable to go out of my comfort zone. I’m a naturally shy person so I think it’s an adrenaline rush for me to perform and connect with people. I also love being really involved in my music videos. I directed, styled, and produced my last one and it was nice to see my vision come to life. What I don’t love is the business aspect. I would rather only handle the creative side.

What’s next for Dina Renee in the last months of 2020?

I’m releasing an acoustic studio version of “Only Human” and I’ll be filming my music video for It as well. I also have another release before then too.

My favorite song I’ve ever done is probably “All in Front of You” it was the first song I wrote for myself when I moved to la. When I sing it I think back to that day writing it and I am proud that I was able to stay here in this city with everything that happened after and still pursue my dream.

I love taking photos of people, designing Photoshoot spots (I made my home look like a Barbie house), doing hair and make up, and also fashion.

I’d love to meet Marilyn Monroe. I have a weird connection to her I can always tell when I go in certain places in Hollywood If she ever hung out there. I would love to talk to her and get advice. 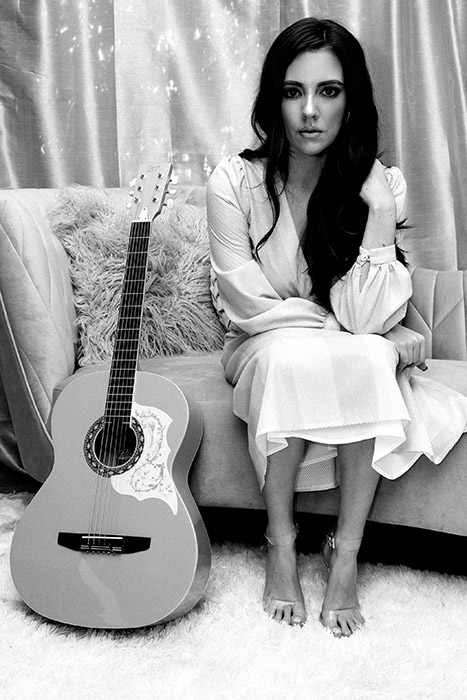 My acting teacher in high school told us life is about going out of our comfort zones and I think that changed my life.

I’ve never had a normal daily routine. I like to keep it interesting and always be doing something new or exploring somewhere to get inspired for writing my next song.

I am a good mediator between people. I think it’s my libra side of being a Virgo libra cusp. I like to see both sides of situations and help people who are in a misunderstanding to see the other person’s side. I’m also good at taking people’s pictures and getting the right angle when they don’t try.

Being on a boat- I’m happiest on a boat. I heard recently empaths love being on water which makes a lot of sense.

Being true to yourself and helping others in some way

Khaki shorts (I have a comedy song about this on my youtube) or someone really rude or disrespectful.

I hope someone who has made an impact on the world and helped people in some way.

I think it’s awesome to have creative control but I hate the “likes” and “followers” aspect. I wish that wasn’t there sometimes. I think people focus too much on numbers and should just be proud of themselves for putting content out there.

Quote: “If you don’t like something, change it. If you can’t change it, change the way you think about it.” — Mary Engelbreit