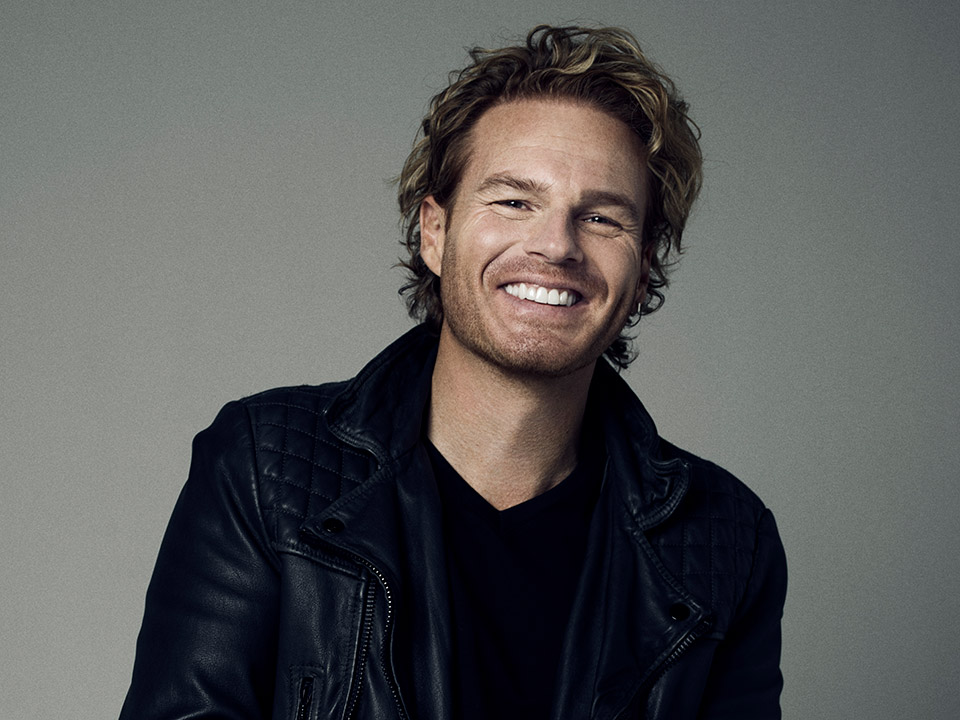 Check out our interview with producer and director Martin Copping.

Martin recently captured the lead role in the highly anticipated Call of Duty: Vanguard. The Melbourne-born star plays Lucas Riggs, a Special Forces operator and demolition expert during World War II. The 2nd Lieutenant, stationed in Libya as a part of the Australian-led Rats of Tobruk, whose objective was to defend against the Afrika Corps. He later joins the special forces task force, Vanguard, whose mission is secure Nazi intelligence, when this mission goes array and members of his unit are captured, he must find where they are being held and get revenge. 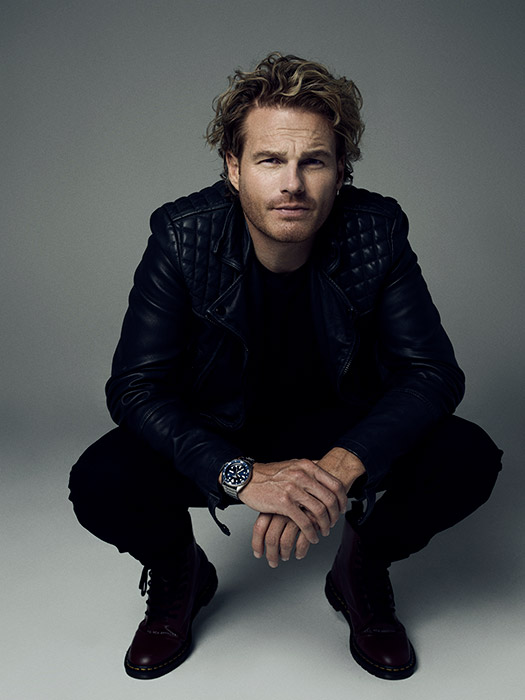 Hi Martin, please tell us a little about you?

I was born in Melbourne, Australia. Now I spend the majority of my time in Los Angeles working in Film, TV and Gaming.

I began acting in commercials when I was a kid. My dad worked as a cinematographer and director in film. He also had a TV commercial production company. I used to get pulled out of school, when the kids that had been cast in the company’s TVC’s couldn’t perform as required. As I grew up with dad’s camera in my face, I had no issues with performance anxiety. I worked on a lot of commercials this way.

It gave me a very good understanding of what a film set was like.

The time spent not working.

It really depends on the role. If it’s a genre piece, I will research that era as much as time permits. This includes watching era appropriate movies, a lot of googling, Wikipedia and speaking to people who lived at that time. In terms of character development, it depends if the character is fictional or something I can create.

Tell us about your work in highly anticipated Call of Duty: Vanguard?

Vanguard was an incredible experience and such a good opportunity to work with a brilliant cast and creative team. I’ve done a little bit of performance capture in the past but Call of Duty really allowed me to delve deep into the digital world. Having our creative director Dave Swenson and performance director JB blank steering the ship, so to speak, was a blessing. The thing I’m most grateful for are the friends that I made coming out of the shoot. Our special forces team: ChIké Okonkwo, Laura Baily, Derek Phillips, and Simon Quarterman are all such lovely people and I feel truly blessed to have been able to share that experience with them.

Tell us about your role as Lucas Riggs?

“Lucas Riggs is always up for a challenge. If you tell him something’s impossible, he’ll always prove you wrong.”

Lucas Riggs prefers actions over words, and although his personality is far from explosive, his method of dealing with threats is highly combustible.

A child of sheep farmers just outside Melbourne, Australia, Riggs worked with his family to tend the herd and collect wool. When World War II began, he didn’t hesitate to sign up before conscription was even implemented. He was ready to see more of the world and fight a greater evil than the occasional petty mobster in his area.

Riggs can be described as an enigma – he would not take offense to this distinction, as he understands people just as much as others understand him.

To his allies, Riggs is a gentle giant, often being the life of the party, but not one to seek the spotlight. To his enemies, Riggs is an intimidating and brutal warrior of honor. He stands up to wrongdoers and those who start conflicts with blunt force, ironically done via his specialty within the Australian Army: explosives.

Ultimately, Riggs is the definition of passion within a soldier. Valuing his fellow squad mates and country above all else, he wants to show the world what Australians are made of.

You’ll have to refer to my IMDb page for that one.

Really anything that challenges me. I like interesting characters. I like to stretch myself. You don’t want to have the same thing for dinner every night, you want to explore different things from all over the world. My character choices are the same. However, in today’s society, and the representation movement, it’s getting more difficult to play characters far from yourself without getting criticized by the public. But that’s what I want to do, that’s one of my jobs as a performer, to live in other people’s shoes, to show humanity in all creeds, orientations, and races. I trained as a character actor, and I personally want to play a wide variety of characters. I want to learn about our fellow humans and to deliver these findings to the world. I would never want to do this disrespectfully or take away jobs but I want to explore this world and share what I discover.

Knowing that it helps people. I received many messages during Covid from people who said they really appreciated my social media videos. I want to make people happy and make people think.

Believe in yourself and figure out a way to make the industry work for you. Not the other way around.

Always be the best version of yourself and do right by others. That way you sleep well at night!

There are so many, I devour personal development books, Auto Blogs, Financial, and podcasts like a mojo. I’ll name two, The Power of Now by Ekhart Tolls, and Unshakable by Tony Robbins. Oh, and mix in some Gary Vee while you’re there!

Releasing my feature film, “The Dunes” and I just started writing my new script.

Anything unprocessed. Stick with fruits, veggies and lean(ish) meats and I think you’re all good. Nuts are good also. For a treat I love the Macrobiotic bowl at Cafe Gratitude.

Pizza, burritos, and hamburgers. I actually love McDonalds (my first real job – worked there for 3 years)

Jesus – I’m not religious but more has been written about him that anyone. I would love to hear his story in his own words.

I haven’t found a particular cause that I’ve dedicated myself to. But I support them via charity events that I stream at Twitch.TV/MaritnCopping. I recently did one with StackUp Org and I have another one coming up for GameOnCancer.

I will continue writing films and making my own content. Maybe being the next James Bond would be a good career move. The mystery of the industry is half the fun!

A Day in The Life – The Beatles. It’s practical and beautiful.

It’s like being in love. If you can keep it in perspective to your life and the real world around you it’s wonderful. If you get to lost in it, it can become very volatile and destructive. The internet is the single most important assistant I’ve had to building my career. Content creation is, in my opinion the new king. My goal is to bridge my filmmaking and content creation seamlessly together.

Book: The Power of Now, Rebel without a Crew, Unshakeable

Quote: If – it’s a poem by Rudyard Kipling