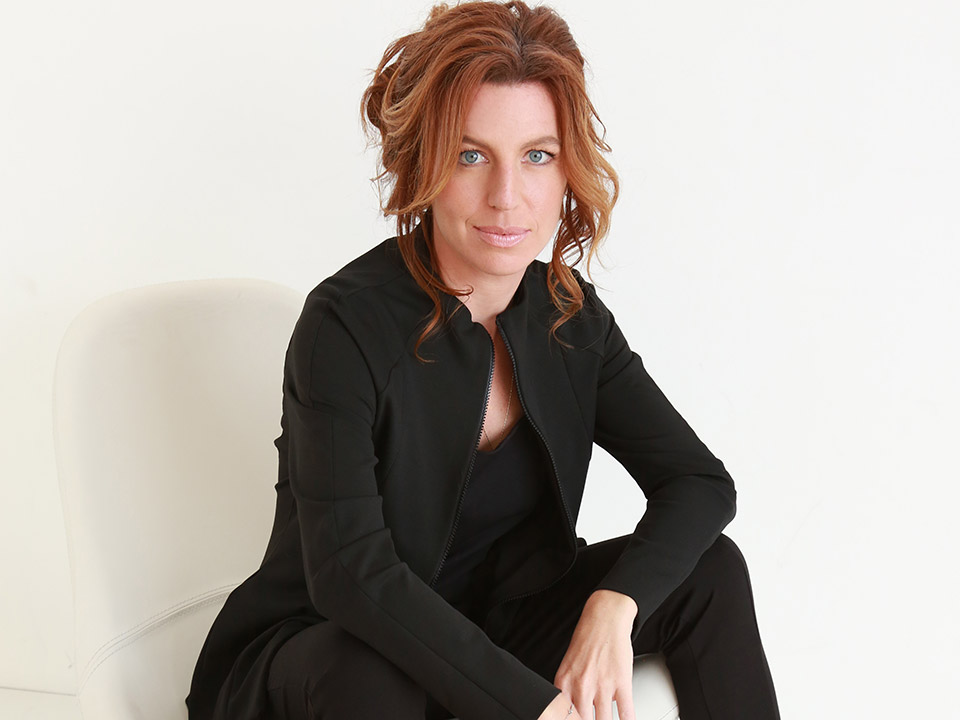 Tanna Frederick’s feature Two Ways Home with dir. Ron Vignone just saw it’s world premiere at the historic TCL Chinese Theatre, receiving support from NAMI and Breaking The Chains. Tanna produced and stars with Tom Bower in this heartfelt feature. Frederick with Randal Kleiser (Grease, Blue Lagoon) launched Defrost in May, a revolutionary VeeR virtual reality series, picked up by Samsung, receiving accolades at the Sundance and Cannes Film Festival. Frederick’s has starred in and helped produce seven feature films with film icon Henry Jaglom, including The M Word, Ovation, and five of his plays, most recently including the theatrical to screen adaptation of Jaglom’s feature Train to Zakopane. Frederick has a Best Actress award from Wild Rose Film Festival, Worldfest Houston, the Fargo Film Festival and the Montana Independent Film Festival. MethodFest named her “One to Watch” and she received the CineCause Award, the University of Iowa’s Distinguished Alumni Award, Los Angeles Women’s Theatre Festival’s Maverick Award.  She is currently shooting South of Hope Street with dir. Jane Spencer in Switzerland co-starring Judd Nelson (Breakfast Club) and a talented European cast.

Hi Tanna, please tell us a little about you?

I am a stage and film actress, activist, and Iowa native. I was the valedictorian in Political Science with an International Relations emphasis and Theatre Arts as Homecoming Queen at the University of Iowa which I was very proud of as a Hawkeye. I’m a surfer, marathon runner, and black belt in Tae Kwon Do. I live in Santa Monica, have two dogs, and a house in Iowa and fishing cabin in Wisconsin with my pops.

My dogs…every time they need something lol. One is a six-month-old Samoyed and one is a five-year-old Shiba Inu. They keep me very grounded because it’s so not about me and who I know or what I’ve done or my jobs. It’s about how much I love them. And that’s such a great reminder of selflessness every day. And my parents and my little brother get my mad respect and love. I know they’ll always be there for me…But they might not be now that I’ve listed my dogs first. My agent Jen Simms at RPM and my publicist Rhonda at Monarch PR. In this business sometimes one just needs unconditional love and women who play like linebackers in Laboutins. My girls are SOLID.

I was a cat in a Halloween play. I was so mad that I didn’t get the lead in the play, but I played the hell out of the cat and I still remember the line: Meow, meow, meow, it’s Halloween I vow. Meow, meow, meow, I’ll have some fun right now. I delivered it brilliantly.

What is the best and worst part of being an actress/Producer/Director?

Self-doubt. That creepy little voice is so not helpful.

“If you can live without acting, do it…But if it’s something you can’t breathe without, you’re stuck with it.” I think the person who told me that was trying to talk me out of being an actor. Didn’t so much work.

Literally what kind of shoes the character mostly wears. Are they converse high tops, are they clogs, are they hemp flip flops? From there on it takes its form of how the character walks, talks, dresses, moves, but it’s amazing how nailing the shoes makes all the rest fit into place.

I like to play strong women with an affinity for change or recognizing the possibility for positive change in the world around them.

Now tell us about “DEFROST?”

It’s a Virtual Reality Narrative Series I produced with Director Randal Kleiser. It was a challenging blast. DEFROST, the story, takes place in the year 2045 when liquid nitrogen is now commonly used to freeze patients until remedies for their illnesses are developed. The series follows the experience of Joan Garrison as she wakes up from her frozen state after thirty years. She reunites with her family, but the reunion is bittersweet, as the passage of time has caused her loved ones to become strangers. Defrost was filmed in 360° and 3D, allowing audience members to witness the story directly from Joan’s perspective. The result is an intimate and immersive experience.

How did you get involved in this project?

Randal asked me to come on board with him three years ago. I didn’t know much about VR but was excited about the possibilities and to work with Randal. So I came on creatively as an actress and also as a producer. We had a fantastic creative cast-Carl Weathers, Bruce Davison, Veronica Cartwright, Harry Hamlin, and Christopher Atkins.

How is working with Randal Kleiser?

I learned so much from Randal-and we had a great time. He is both inspiring and a great friend – hopefully he’d say the same of me after working together three years lol – which is the best combination to have on a project. He saw a virtual reality narrative series come into existence and I got to be on the journey. What’s cooler than that.

And about acting and producing “Two Ways Home?”

Two Ways Home is a great story about a strong woman and adversity through the lens of mental health, something that doesn’t get enough funding or attention in this country. I wanted to bring the beauty and solidity of the heartland and women and their stories from the heartland to light in this film, and I think it is successful in doing so. There are so many beautiful women I know from the midwest with silent strength who fight for family and survival. I so appreciate the actors and storytellers from Iowa who made Two Ways Home happen.

I’ve done several films with Director Henry Jaglom – including Hollywood Dreams, Irene In Time, Ovation, theatrical productions with acclaimed theatre director Gary Imhoff including Train to Zakopane, Always but Not Forever, and 45 Minutes From Broadwayand am currently filming a feature South of Hope Street with director Jane Spencer in Switzerland.

What is next for Tanna Frederick in 2019?

Kristin Wiig. Her therapeutic humor, her comedic timing, and her noble humbling wit are stunning. Those are all kind of oxymorons, but she is in her own right a walking anomaly which makes her work reverberate like a 1930’s comedian. She’s a genius.

Oh, wow. I’m a gen x’er with a background in classical piano, so it definitely ranges from Nirvana to Chopin, Beastie Boys to Schumann. All over the map.

Pizza, Game of Thrones, dogs, and a good workout. Sweatpants, tuberose candles, and hopefully someone who finds me sexy. And a Three Musketeers bar.

Everyone Poops. It’s the great liberating equalizer for entrepreneurs. And actors. And everything on the planet.

Cleopatra…Because it seems like she knew how to get the job done.

Sopranos, Game Of Thrones, Rome. On the flip side of dramatic shows, SNL, Rick and Morty, and Simpsons.

Mushrooms. Anyway they’re made! And any of my brothers creations-he owns and runs a farm to table restaurant in Iowa called Cafe Mir…and the food is unbelievable!

I founded PROJECT SAVE OUR SURF thirteen years ago which is dedicated to the conservation of our oceans and the delicate marine ecosystems that reside therein. We believe that through education, awareness outreach and involvement with our communities we can generate significant change on our planet. PSOS does monthly beach cleanups locally, hikes and science programs regionally, and water filter programs globally.

Quote: I have a BFF who’s a fitness trainer in Chicago, @Krystalsbodyshop, and the days I don’t feel like getting off my butt, I go back to her quote, “Everyone deserves one hour of self-care a day, no matter what that is.” She is my biggest workout and life inspiration. I met her doing Hawkeye Tae Kwon Do in college on the team – we trained together, sparred together, and built dreams together. She gets up to train people at four am every morning with two beautiful daughters and a husband who does Ironmans and relentlessly works to improve not only her life but improve and inspire everyone’s life she works with. She keeps me on my toes.

Song: ‘Harvest Moon’ by Neil Young. And ‘Savage as F**k’. I’ve never heard so many expletives used so creatively in one song. Makes me giggle.

Sports Team: Dodgers. The Olympic Tae Kwon Do Team. And, of course, the Iowa Hawkeyes.