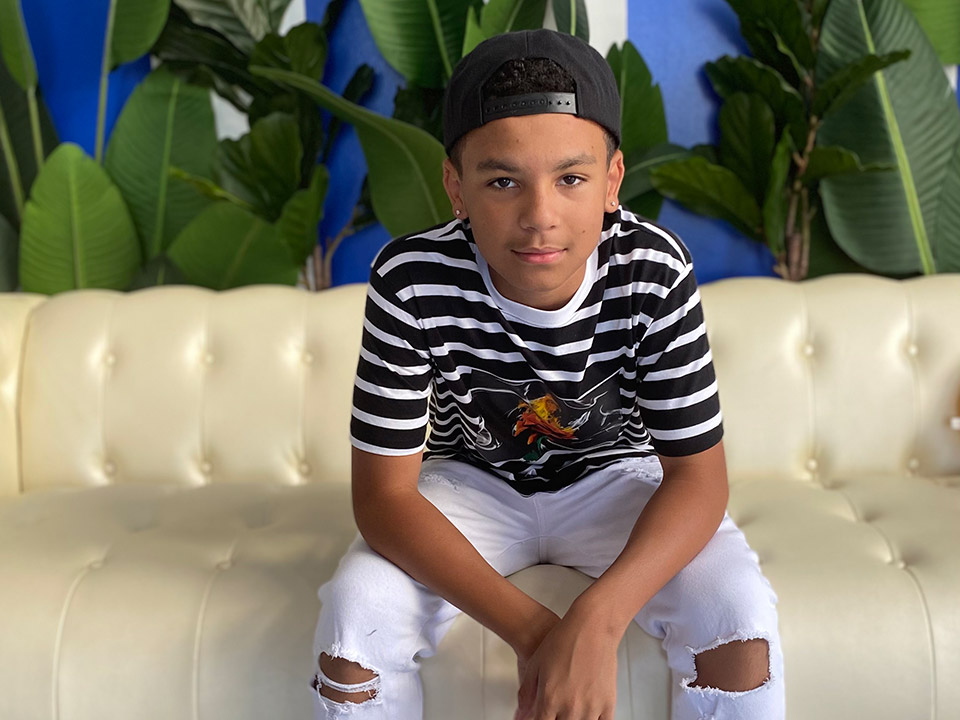 Check out our interview with young rapper, actor & dancer Camren Conerly aka Camo.

Camo got his start in acting when he was just 10 years old when he was cast for a Stainmaster Carpet commercial and most recently was cast by Brat TV for their new show “Charmers”.

Not only is Camo an actor but he is also a dancer and rapper. He has released numerous songs over the last 4 years. His remake “Bounce” when he was just 12 years old went viral on Facebook and has over 5 million views. 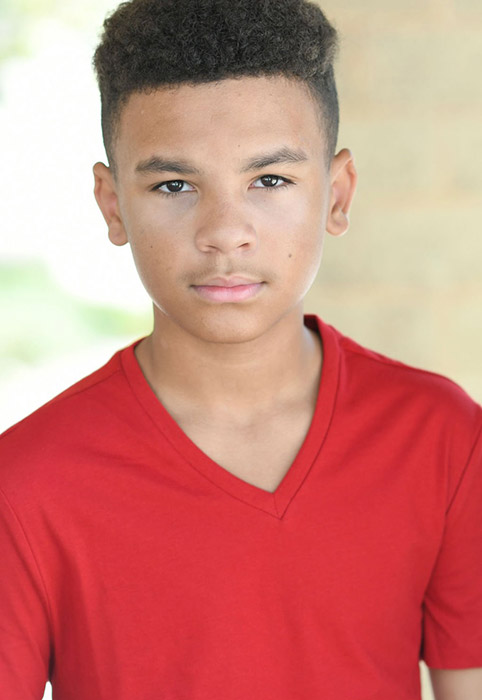 Hi Camren, please tell us a little about you?

So I started acting & doing music when I was 10 years old. I had heard one of my dad songs, and I thought it was so cool, so then I asked my Dad if he could write me a song. He said yes and that’s how it happened. My 3rd song I recorded went viral on Facebook and that’s basically how I got started.

This has changed a lot about my life, I now live across the country from where I’m from, I’m away from family and friends. But this is what I want to do so I know I have to make sacrifices. It’s pretty cool what I do.

Lyrical, old-school vibe. I think I bring the old school music feeling back. People have called me “Baby Drake” lol.

My Dad influenced me to make music. I thought that rapping was pretty cool, I thought it was cool because you are able to tell a story and it sounds dope when you do it.

I usually get nervous before events or performances, but when I’m in the moment I’m no longer nervous. I’m a different person on stage.

Tell us about your song “Bounce?”

So my song bounce was a remake of the song “jump” by the rap duo Kris Kross, my Dad showed me the song and I said why don’t we remake it. We released the video on one of the members birthday (Chris Kelly). He actually had passed away so releasing the song on his birthday was our version of paying respects.

Now tell us about your acting career and your work on Brat TV new show “Charmers?”

Well I’ve been acting since I was 10. I got sent an audition from BratTV to play the role of “Tyler” and I felt very confident that I would get it. Tyler is a cool kid and a jokester.
The show is about this girl who goes to a summer camp, and meets these other three girls who happen to be witches. It’s really cool, you should check it out.

A role I would like to play would be the child life of a celebrity like a young Chris brown or bow wow, I think it would be cool because I probably could take something from their journey in the industry and get some more motivation.

I’d say don’t get discouraged if you don’t book roles so fast. Roles aren’t gonna start falling into your lap, you gotta wait and work for it. You have to be patient. Once things pick up, it’s worth the wait.

I like getting to meet new people, I mean the money is also nice lol but I like friends more. I also love that the younger generation listens to my music. I try to be a positive role model for them.

To know who I am, and to be outside of my comfort zone.

I have some new music coming, and a some collabs on some of them. So def keep watch for that!

I couldn’t give you a word but I like graphic tees, jeans, and some Jordan’s. I also like to stretch my style, I like to try new things.

Happiness to me is just doing what you live and staying true to yourself. I don’t worry about what other people think of me. And family… that’s my happiness.

I would meet Kanye West or Michael Jackson. I feel like out of a lot of people in the music industry they can give me the best advice, and it would be cool to be in their presence.

5 years from now I want to be filling stadiums with everyone rocking out to my music.

Social Media can be a very toxic place, you can get lost in it. I also see the value in social media as well, so I just choose to put out positive vibes and only spend time on there to connect with my fans and that’s it.

Quote: “Be you, everyone else is taken”