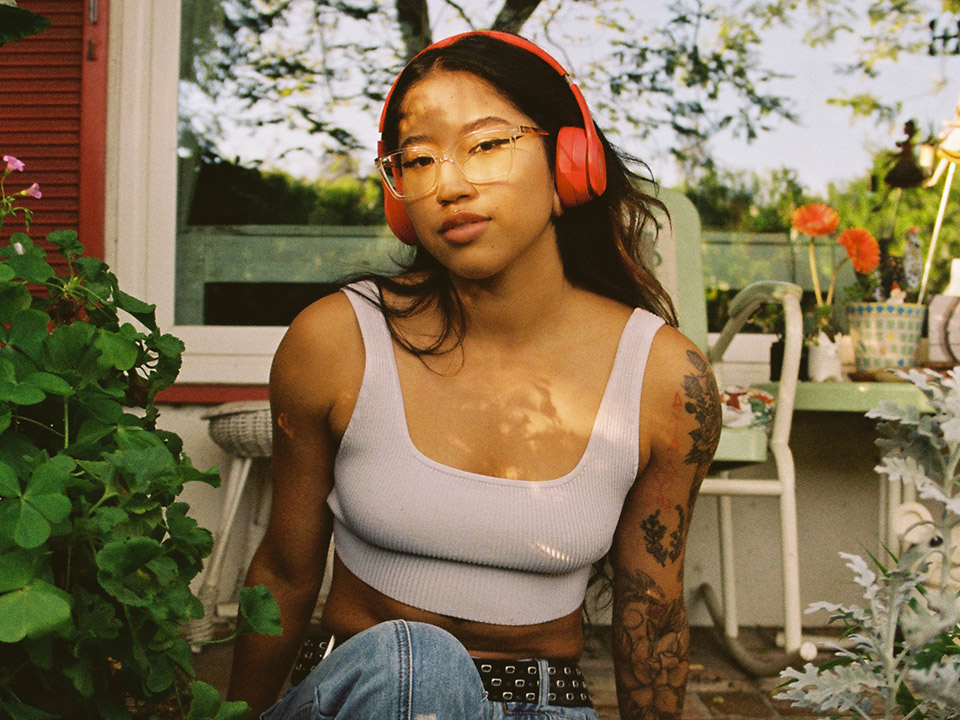 Check out our interview with rising queer alt-pop artist Shane Garcia who just released a new single “Evil Twin,” a song drawn from their past experiences with mania.

The metaphor of an “evil twin” is used to illustrate the disconnected nature of Garcia’s manic self and the destruction caused to themselves during these mental health episodes.

Tell us about your new single “Evil Twin.” What’s the story behind the song?

“Evil Twin” is about the parts of me that cause damage in life, I struggled with mental health issues for a while and had bouts of mania that led to unsavory decisions. 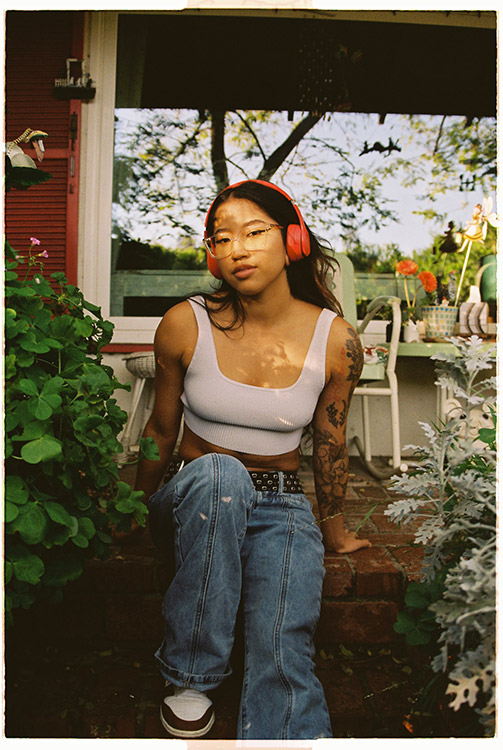 That I can connect with people from all parts of life, and can gift the feeling of being understood like I did with music.

What book should every aspiring musician read?

The Untethered Soul by Michael A. Singer

Don’t take things personally, move from a place of love.

I would tell young Shane that this is your world too, and to not be afraid to exist loudly in it. 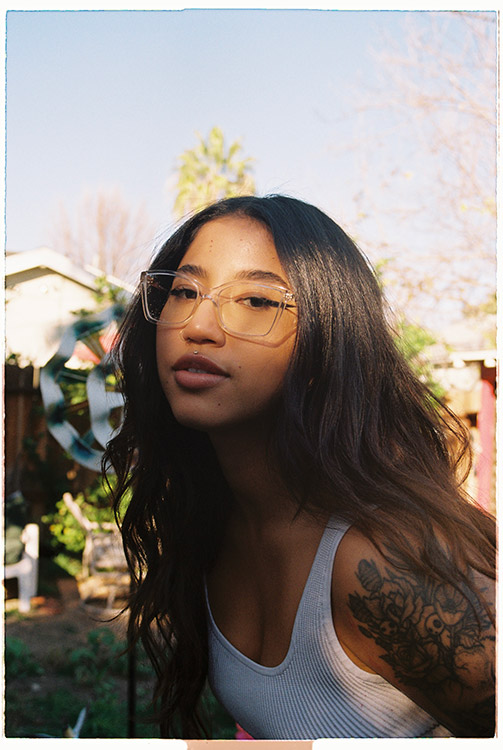 I have no idea why this is such a hard question to answer, but I will say it’s a mix of alt / cottage core / street wear

Bell Hooks. I really thought I was able to meet her in this lifetime. But I would just want to have a simple conversation with the woman whose writings had such an influence in my personal life.

If you were going on tour, what would be your dream line up?

“Pass the Nirvana” – Pierce The Veil

Album: Collide With The Sky – Pierce the Veil

Book: All About Love – Bell Hooks

Quote: “Be like the flowers and be uplifted by rain”

Interview with “Mentalist to the Stars” Kevin Nicholas