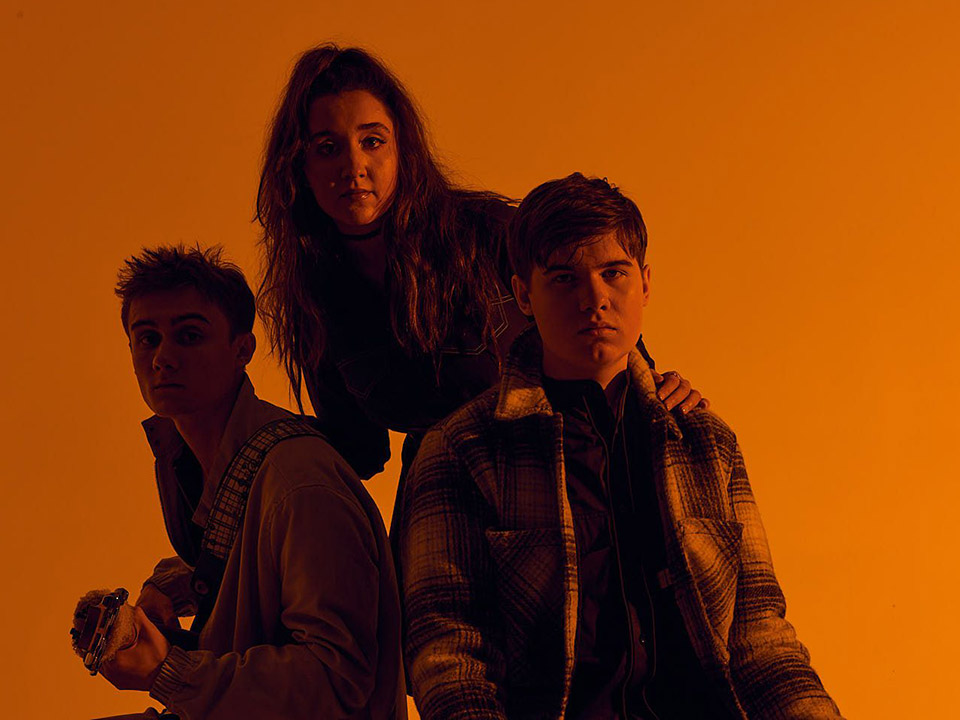 Check out our interview with Nashville-based trio Band Of Silver made up of siblings Avery Silvernagel (vocals), Alex Silvernagel (guitar and vocals), and Evan Silvernagel (drums).

Their music blurs the lines between vintage rock, 80’s new wave and modern pop. In December they released their EP Always, which was produced by Mike Green (Paramore, All Time Low). Earlier this month, they released a follow-up single “Are We Are We Not”. As with many of the songs on Always, “AWAWN” is an arena-worthy power pop/rock song about an on again off again relationship.

Hi Avery, Alex, Evan, please tell us a little bit about yourselves.

We’re a sibling pop group out of Nashville. Outside of music we enjoy gaming, caring for pets, and scuba diving.

Can you describe your sound in 3 words?

Which bands/artists have influenced you and why did you choose to make music?

Some of Alex’s greatest influences have been Weezer, Van Halen, and Ozzy Osbourn. Panic! at the Disco is definitely my biggest influence. Alex and Evan have been playing instruments since they could practically walk. They realized they enjoyed making music together after joining a rock band program through a local music school. Eventually they began writing songs together, but struggled with the lyrics, which is where I came into the picture. I ended up learning to sing so I could perform the lyrics and melodies the way I heard them in my head.

Tell us about your new single “Are We Are We Not”.

It’s a punchy, snarky kind of love song. I see it as aggressive and laid back at the same time, as odd as that sounds. The lyrics are about the tension between two people who should be more than friends.

We wrote “Are We Are We Not” with producer and songwriter Mike Green back in February of 2020. After producing our debut EP, “Always,” we had a few studio days left over so we decided to write some new songs in that time. We had a tough time getting started, as we had already exhausted a lot of writing ideas. Mike eventually asked how things were with the guy we’d written “Closure” about, and I told him we’d broken up, but were trying to remain friends. That gave Mike the idea, “Are We Are We Not.” That was not how I felt about the guy currently, so we took the song in the direction of pre relationship rather than post. 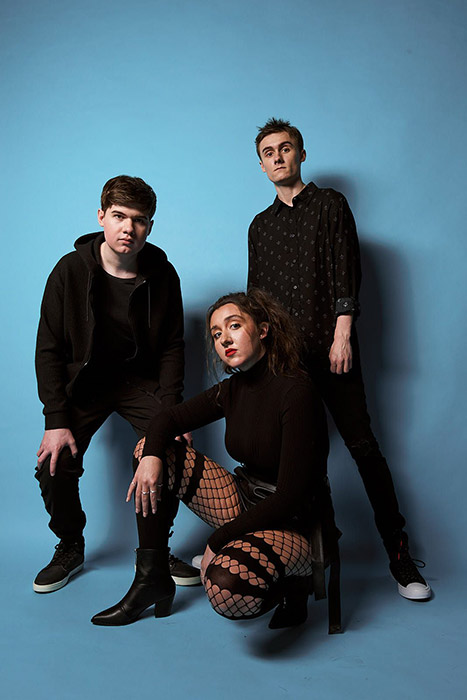 We have a plan to release great new music all year long so follow closely. It’s going to be an exciting year. We are hoping the world opens up so we can play some shows and meet our fans! There is a lot to look forward to.