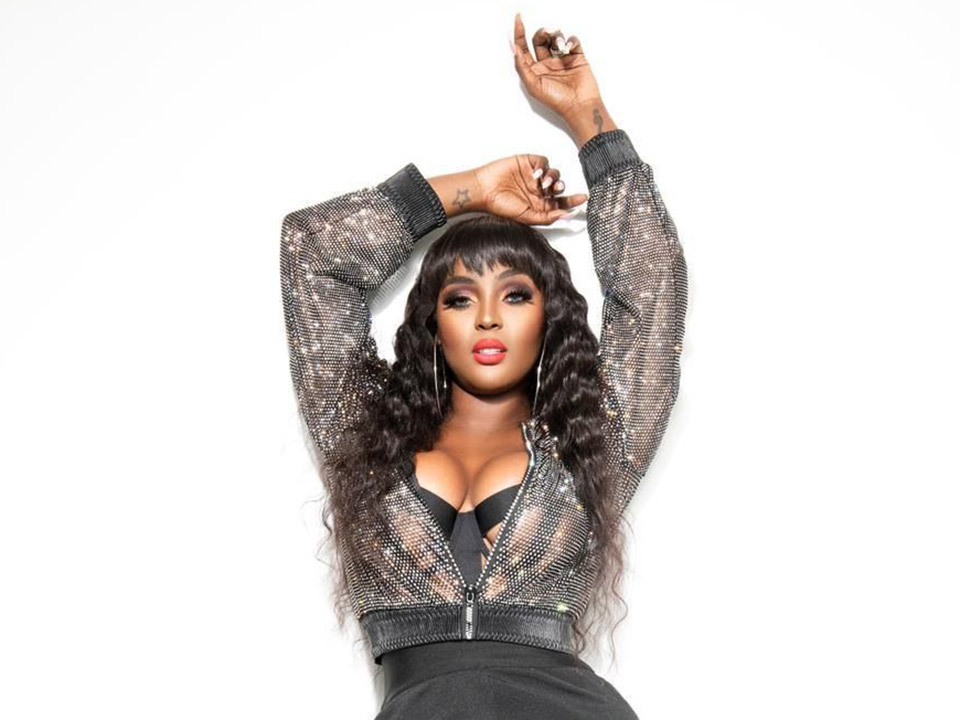 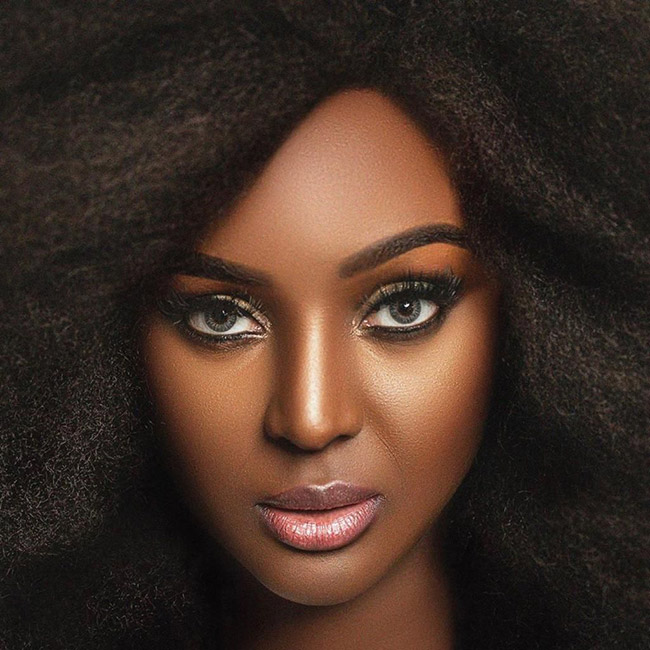 I would describe myself as humble, adventurous, and powerful.

Who is your biggest supporter in life?

My number one supporter in life is my mother. She is my number 1 fan, my supporter, and my everything to me.

I got started in the industry when I was 4 years old. I started working on a very well-known Global TV show, Sábado Gigante with Don Francisco. I was there every Saturday for 6 years so I basically started as a child star.

What is the best and worst part of being an actress and singer especially during COVID-19?

The best part is being able to still maintain my talent and entertain and motivate people through my music and IG performances. The bad part is I won’t be able to go back on stage and perform for a while and performing truly brings me a lot of happiness. But I’m staying positive and hopeful.

What’s the best advice ever given to you?

If you want it bad enough you’ll figure out a way to make it happen and risk it all because you only live once. It’s all or nothing.

How’s a typical day in your life under quarantine? We know you love to work out but we’d love a day in the life of Amara.

A typical day in my life right now is tending to the garden, creating content, doing interviews and Instagram lives. I’ve been decorating, painting the house, and planting fruits and vegetables in my garden. I’m trying to stay as busy and productive as I can during this time.

Tell us about your hot new single “Andale?”

Andale is my new single which I’m so excited about. Its’s definitely something different that people aren’t accustomed to hearing from me because it Hip-Hop and I rap. I just finished my 3rd season of Love and Hip Hop Miami and I wanted to try something different and innovative. The single is available on all music platforms go stream and download it now.

What influenced me music wise is Celia Cruz, Tina Turner, Donna Summers, Gloria Gaynor, Dionne Warwick, the list is endless. A whole bunch of Latin artist as well. I grew up listening to a lot of Latin music and artist, but my mom made sure I was exposed to a lot of American music as well. I think being able to combine both of those sounds and energies has had a great influence on who I am today. I’ve always looked up to strong powerful women who were able to make it in the industry. 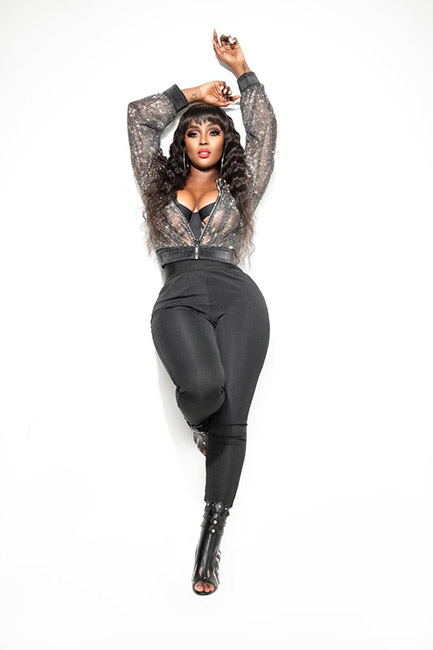 How did you got selected for the “Love & Hip Hop: Miami” show?

I was selected based off of my fan base and things that I had already done. A lot of people got to know me on Love and Hip Hop in the American market, but I had been working in the Latin industry before that. I went and I did a meeting with the producers of Love and Hip Hop and 2 weeks later they called me back and said they were interested in me participating and eventually I became the break out star.

How has your life changed after the TV Show?

Well the show helped me break out more into the mainstream American market. While now I’m very well known in other markets, my life really hasn’t changed after the show because I’ve been working in TV since I was 4 years old so it’s not new to me, but it is new to the American market and I’m thrilled that other people are getting to know more about me and who I am and my music.

How is your relationship with the other cast members?

Well, obviously I get along with some of the cast members and some I don’t. It’s part of the game. It’s a part of what reality TV is and I’m okay with that. We can always agree to disagree. Personally I’m not very problematic, but to each his own and I wish them all well and to be safe.

Do you all have a script on what to do or say or is it improvised and real? You’ve been the breakout star so we’d love to see your point of view on this topic.

For legal reasons and out of respect there is only so much I can say, but I can say that everything that comes out of our mouths isn’t improvised. We’re not told what to say. Yes the circumstances may be positioned in an odd way but it’s not scripted at all as you can tell based on emotions not just from me but from the other cast members as well.

I’m excited to be a part of Boost Mobile and Triller’s “Step Up To The Mic” campaign where we will virtually discover the next superstar.

More on this here!

Where are you from?

I grew up in Miami FL 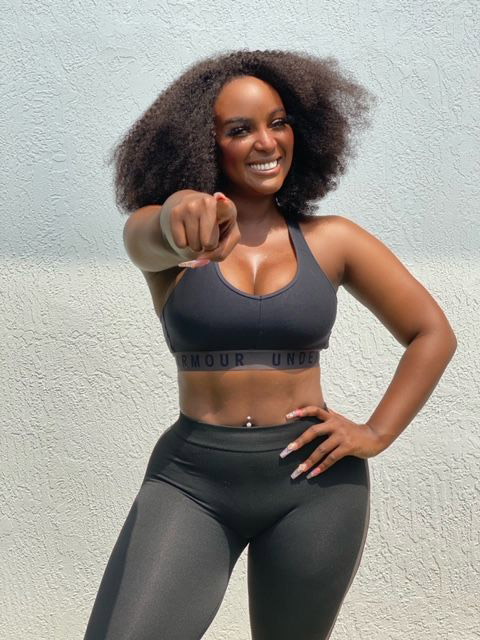