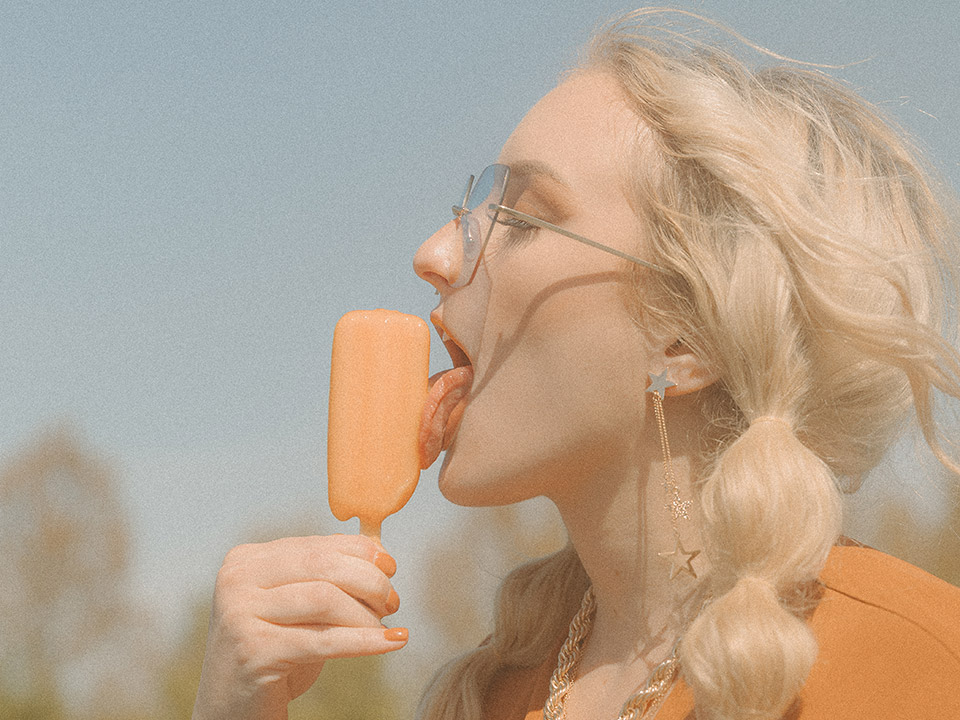 Check out our interview with singer, songwriter and multi-instrumentalist Juliana Hale who just released her debut single “Chill” on 3Thirteen Entertainment Group/ eOne.

“Chill” was written in 2020, during the initial Coronavirus outbreak; the recording process was unique. “I wrote the song over a series of several zoom calls. Some of the vocals were recorded remotely and then recorded in the studio,” explains Juliana.

We’re sure you have been asked this million times but how did you get in the industry?
I started writing songs and was already playing guitar, flute, and piano at the age of 9. When I was 11, my family then moved with me to Nashville where I began playing in bars and writers rounds and later dove into the local pop industry.

Songwriting wise, I was very influenced by writers like Taylor Swift, Ed Sheeran, Hozier, and Halsey. Recently Mac Miller, Blackbear, and Dua Lipa have influenced me as well. Growing up, my older siblings were into rock, so I was raised on rock from Jimi Hendrix to My Chemical Romance. All that to say, a wide variety of different artists influenced me, and I feel that’s what drives me to create a new blend of genres.

I choose to make music because songwriting has always been my outlet and I can’t see myself going through life without it. It brings people together in a beautiful way and I’m glad to have some part in that.

When I was younger, I used to get very nervous but now I feel comfortable on stage and see it as a place to connect rather than something to be afraid of. 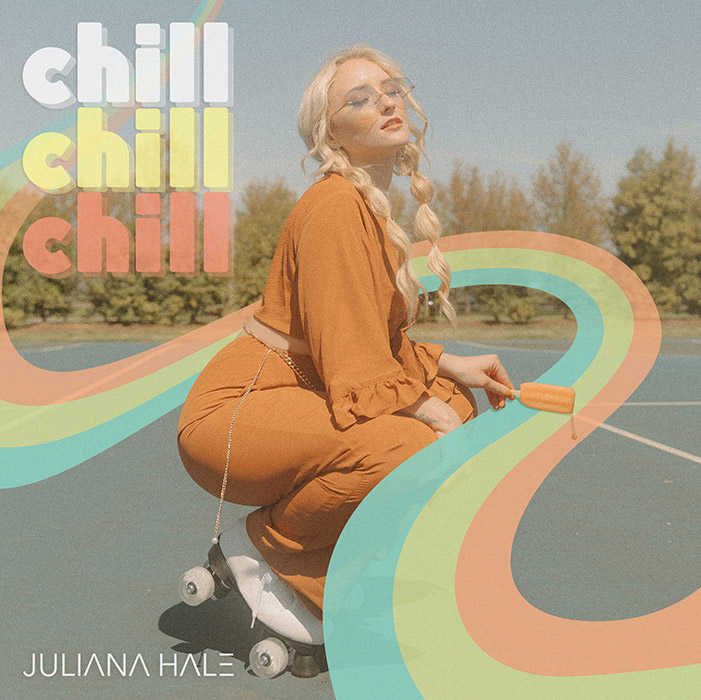 Tell us about your new single “Chill?”

“Chill (So Serious)” is a song I wrote as a reminder to take life less seriously and live in the moment. It was produced by Grammy award-winning producer Earl Cohen, and our goal was to create a groovy bass-driven song that people could dance away their worries too after the stressful year we have all had.

The song as a whole was inspired by a feeling of calmness in the storm during the last year as I realized that sometimes being alive is something to be thankful for all on its own. The first verse is about a guy who was trying to move too fast in a relationship. I also wrote “Chill” as a reminder to myself because I can be a perfectionist and stress things way too much. Earl and I wrote the song over a series of Zoom calls and even tracked some of the vocals remotely. I ended up flying out to New Jersey to finish the song.

The most rewarding part of what I do is talking to people after shows or messaging with people online that my music has touched. Creating a song that I’m really proud of is the most fun part. I’d say the least fun part is the “content war” on social media, it can be hard to stay focused on music when you are also focused on marketing yourself online. I think social media leads to a lot of comparison as well, and artists are not immune to that by any means.

A guitar, uniball pens, a notebook, tea, and my cat.

I plan on releasing a new song every month for the rest of the year! The next track is a song called “Hold Me”. It’s one of my favorites. It’s a rainy day in with your boo kind of vibe. I’ll be playing some shows and festivals as well! 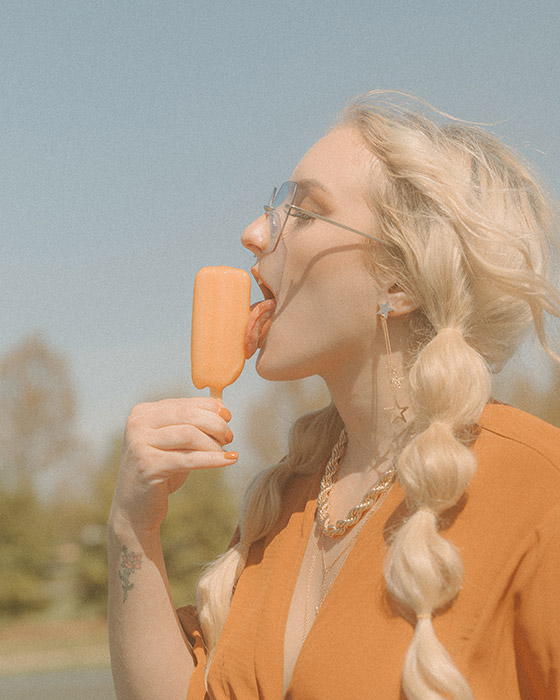 I think the toughest decision I’ve had to make recently is honestly which song to put out first haha I haven’t released music in a while, so I wanted the first single to really stand out.

Do you have any passions other than music?

Jesus. He was the greatest man who’s ever lived.

One of the best pieces of advice I was ever given was from my vocal coach, Chanelle Guyton, when I was struggling with stage fright. She told me to put in the work and then trust the work I’ve done. It’s simple but it really made a difference in my mindset and put me at ease on stage.

I feel like my days are all very different. Some days, I focus entirely on music and either go to the studio or hole up in my home studio and write music. Other days, I focus on social media, my freelance work or painting. Some days I do a little of everything, but every day regardless, I do my vocal exercises, write at least one verse a day, and either do yoga or box.

Optimism. I try to always find a silver lining.

A day off with my boyfriend and my cats. Going on a walk by the water, binge watching a TV show, and taking a drive to listen to music with the windows down at sunset.

Recently I love to belt anything Lewis Capaldi. I just love how open and emotional his vocals are.

I feel my happiest when I feel fulfilled in my passions and career, as well as in my relationships. So, happiness for me is feeling content that I am being the best person I can be for myself and others.

Being rude to anyone, whether it be me, a waiter, or his mom on the phone. Oh, and showing signs of intense clingy-ness, hence the first verse in Chill.

I like to shoot for the stars, so I hope in 5 years I have some number ones under my belt and an arena or stadium tour on the horizon.

Recently, I’ve been dressing with a kind of gypsy pirate vibe. I’ve been loving 70s inspired styles too.

I think social media can be a great tool and it brings people together worldwide which is something I think we take for granted. However, I also think social media can tear people apart and breed a lot of hate and comparison. It’s kind of a double-edged sword. I do hate to see the effect it has on attention spam as well.

Travel Destination: Rome is my favorite city I’ve ever visited.