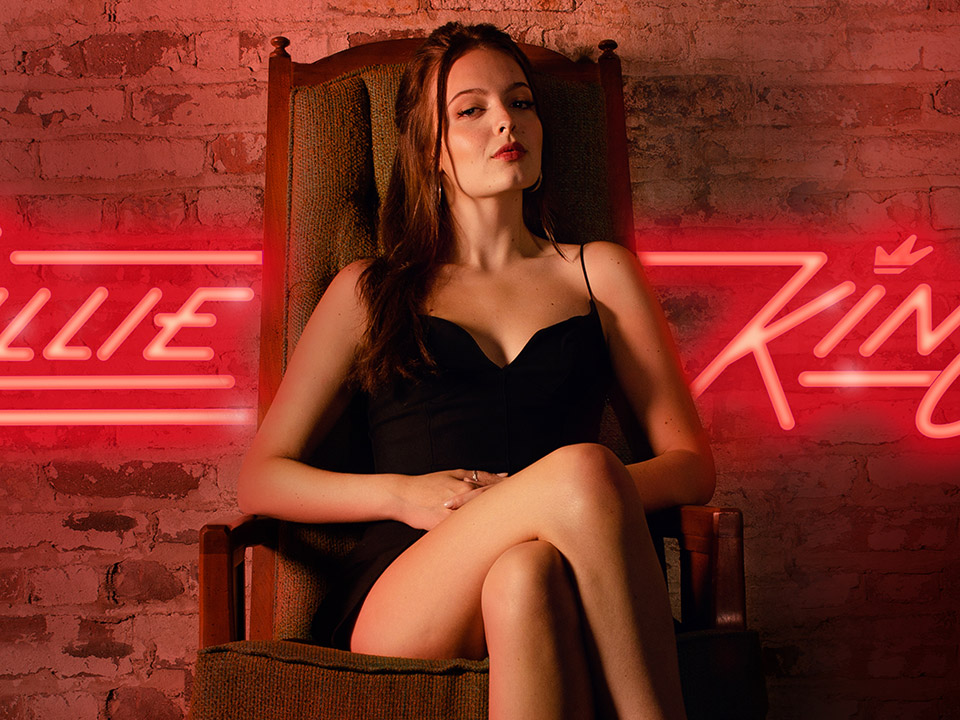 Check out our interview with new pop and adult contemporary artist Lillie King.

While her new single “Red” served as her introduction to the music scene, she has already amassed over a decade of experience on the live theater circuit. Red, a cheeky break-up tune, is the lead single from her forthcoming self titled EP set to drop on November 20. 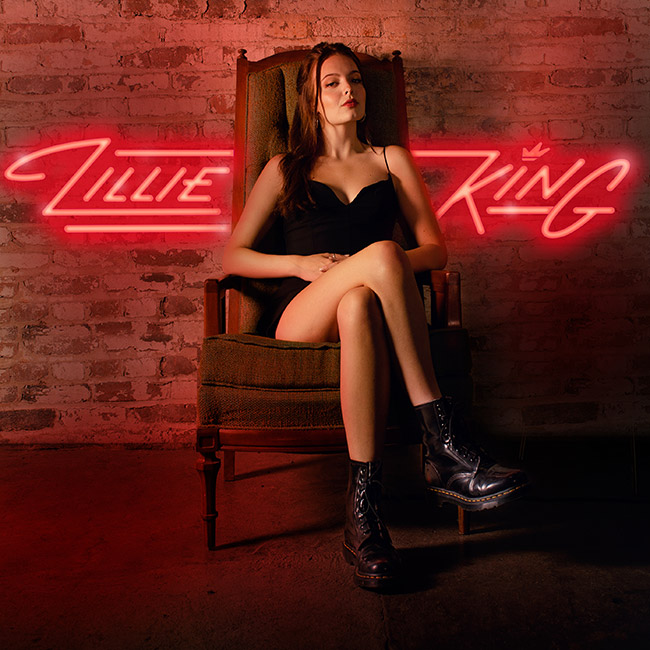 Hi Lillie, please tell us a little about you?

I’m a 17-year-old singer/songwriter from Lewisburg, West Virginia and I love to be loud. Not necessarily loud in volume (although that never hurts), but loud in my actions. I want people to hear what I have to say, and I’d love to sing it to them.

I won a singing competition called Talent West Virginia where I was awarded an EP deal. I had never written music before that, so I was brand new to the whole thing. Once I started writing music for the EP, I couldn’t stop and I very quickly realized I wanted to be in the music industry for the rest of my life.

I chose to make music, because it’s such a therapeutic process for me. I have bad anxiety, as many people do, and songwriting is one of the only processes that can fully take my mind off of the scary outside world for a little while. So, in a sense, I influence and inspire myself to keep making music because it’s a source of happiness and serenity for me.

I’ve played the piano since I was 5 and I recently picked up the guitar! The piano is definitely my homebase and the start for most of my songs.

Every day. I get this question a lot – especially as someone who is used to being on stage as an actor. The truth is, nerves are a good thing. They show that you’re passionate about what you’re doing, because if you didn’t care, you wouldn’t get nervous. They can be annoying, but I’m honestly comforted when I feel them because it reassures me that I’m doing something that I care about.

Tell us about your hit song “Red?”

Oh, how I love that song. In my opinion, it isn’t even my best song, but I just get happy when I hear it, because it makes me want to dance. That might sound cheesy, but it’s true. I’ve always believed that music should make you feel good above all else, and this song does that for me.

I wrote ‘Red’ about a girl that spread terrible rumors about me in middle school, but I was never able to confront her about it. Years later, this is my way of telling her what she did wasn’t okay, and I hope she realizes who the song is about when she listens.

What can you tell us about the upcoming, self-titled EP coming out on November 20?

This EP release is so cool because you’ll be able to see the first tracks of raw music coming from a new artist. The songs on this EP are the first songs I had ever written, so when you listen you can really get a feel for the thought process and growth of a new songwriter. As you progress through the music, you can almost hear the lyrics and music maturing
as I was writing more and more songs. As far as style goes, there’s a little something for everyone in there. My goal was to have a song for any kind of mood you might be in, while simultaneously testing out different genres.

Did you have concerts planned and cancelled because of COVID? If so, have you done any online concerts or interaction with your fans?

I had 6 big shows cancelled because of COVID. Five of those were theatre contracts, but one of those was a huge live solo show that I had been so excited for. I was heartbroken at the time, but, looking back it was definitely a blessing in disguise, because I was able to take time to find my own sound and write/record new music that I wouldn’t have been able to otherwise.

What is fun and rewarding about what you do?

The fun part is the creative process – writing and recording. The rewarding part is seeing how people react to what I’ve created. Being able to reach new audiences and give them something uplifting feels like a superpower sometimes. Especially when I see young girls listening to my music and using me as a role model, that gives me so much motivation to keep working hard and achieving my goals so that they see it’s possible.

My favorite song is ‘Brandy (You’re a Fine Girl)’ by Looking Glass. Anytime Brandy comes on, I will stop whatever i’m doing to have a dance party and sing full volume until the song has ended. I would like to think that Brandy was written about me even though it came out 30 years before I was born. A girl can dream.

Theatre! I got my start in the theatre and it is what fueled my adoration for music. I’ll always be an actress at heart.

This is so random, but I would want to meet Sacagawea, because just imagine the stories she would have to tell. As a young woman, I would want nothing more than to pick the brain of one of the bravest and brightest young women in history.

Best advice you were ever given?

The best advice I’ve been given is “respect everyone, but fear no one”. I’m sure it’s a famous quote from somewhere, but a dear mentor of mine told me this when I was in the beginning stages of breaking into the music industry. It was not only something I needed to hear at the time, but it’s something that I’ll always carry with me.

My favorite song to belt out in the car is “Ain’t Too Proud To Beg” by the Temptations. The singing is always accompanied by dancing and almost-car-accidents from being way too into the performance. Totally worth it.

My definition of happiness is being content with where you’re at, but being at peace with the fact that things might change. Happiness can seem impossible, but with the right mindset it’s never far away.

A deal breaker on a first date would be someone having no sense of humor. I love to laugh and I love to make others laugh, so if we can’t laugh about random things on a first date, it’s not gonna work out.

In 5 years, I hope I have a better sense of who I am rather than who I think I should be. At the end of the day, people always dream about the person they could become, but what if that person isn’t who they truly are? What if they’re disappointed and still feel lost? That’s what I want to avoid. In 5 years, I want to be someone who can confidently say “this is who I am, and I won’t change myself for anyone.”

Favorite Quote: “Respect everyone, fear no one.”