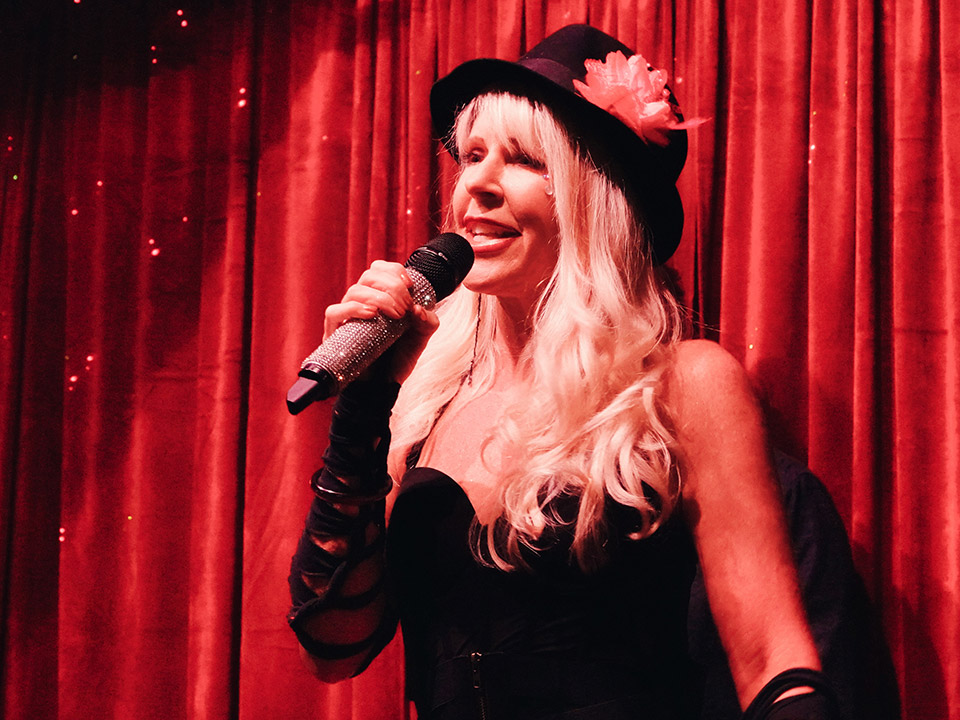 Check out our interview with Singer, Songwriter and Filmmaker Kim Cameron. Since 2013, Cameron has written three children’s books as part of the Seaper Powers series that are available in hard copy, eBook, and Audio book, and now the Seaper Powers is turning into a film. 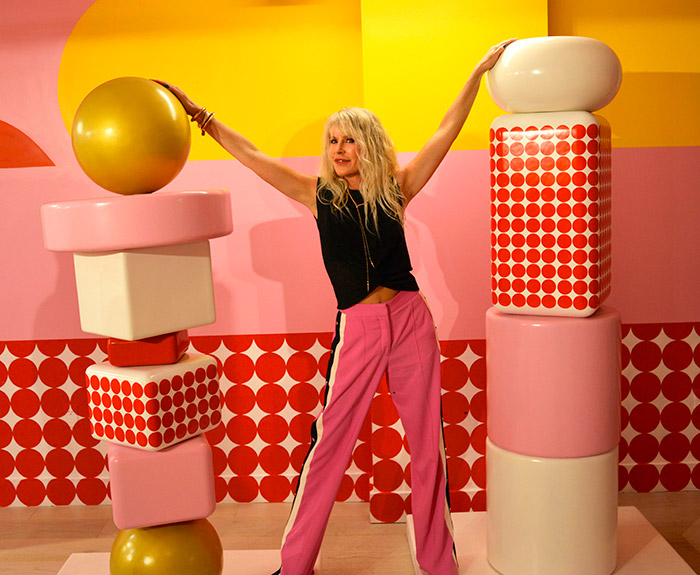 Hi Kim, please tell us a little about you?

What a loaded question! Well, I guess I will start off with the basics. I am a singer, songwriter and a filmmaker!

I guess when I was in high school, I began musical theater and had some interest in the stage. When I hit my adult years, I was asked to appear in a variety of small low budget films, a few TV shows and a number of commercials.

I am not sure I have done enough acting to tout that I am an ‘actress’ but the skills are truly invaluable. Having the ability, of which I am still learning, to jump in the middle of the story and become a convincing part of it is a true art. I feel so alive when I am around my fellow actors who can pull off that art form so effortlessly.

Oh, that is an easy question….best part is definitely the experience. Transforming yourself into a character and the chance to be someone or something else is unique. The worst is when you are not very good at it!

Tell us about your work in Seaper Powers?

My part, besides the Director, Producer and Writer, was also the narrator. Not a big role, acting wise, because I really wanted to focus on the Directing portion of the movie. Sometimes if you are too close to a project, you may mis judge your acting craft for a specific project. But, the Directing role has been an amazing experience, and addictive.

I believe I have too many projects. Besides numerous collaborations with music producers, DJs and other songwriters around the globe, I also focus on the children’s side of things with my book series and mentoring work with a non-profit here in Miami.

You are debuting your film premier of ‘Seaper Powers’! Congratulations! What is the biggest reward this movie has given you?

Finishing it! Four years….yes, this project began four years ago and to see it finished is amazing. We have already received 27 awards at various film festivals, so I am super honored to have this new work already acknowledged.

Now on the music side, describe your sound in 3 words?

Probably my parents. While they never played music, they were definitely music fans and always pushed me in that direction.

I grew up playing the clarinet. I am learning guitar now and have a tiny bit of keyboard experience. This is an area I need to work harder at. 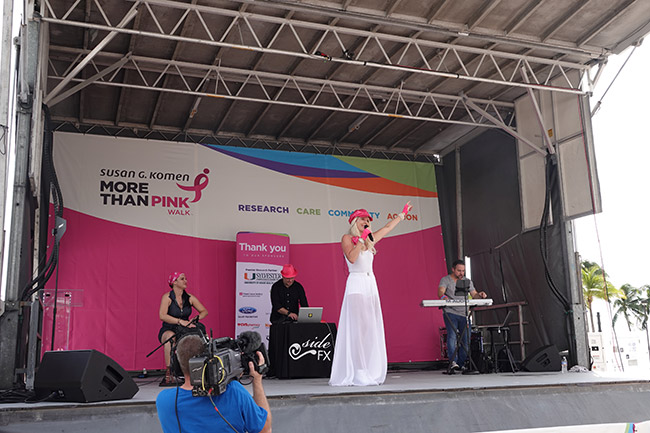 Gosh, I don’t know! I would hope they would describe me as kindhearted and always thinking of others. And, if they do not, then I need to try harder on those areas!

I am a sushi nut. Love fish and the entire Japanese cuisine.

Being surrounded by good friends, great wine and good food.

Audrey Hepburn because she had this amazing fashion sense and could light up the camera effortlessly.

I do! Guitars Over Guns is one of them. I was also a mentor for the organization for the past 6 years. They really try to elevate inner city at risk kids to the next level.

I am hoping to hold up awards for several animation films!

It has its place, but I find it’s losing some of it’s ‘funness.’

Where will your movie ‘Seaper Powers’ be debuting and how can our audience be a part of that?

Book: Sex in the City