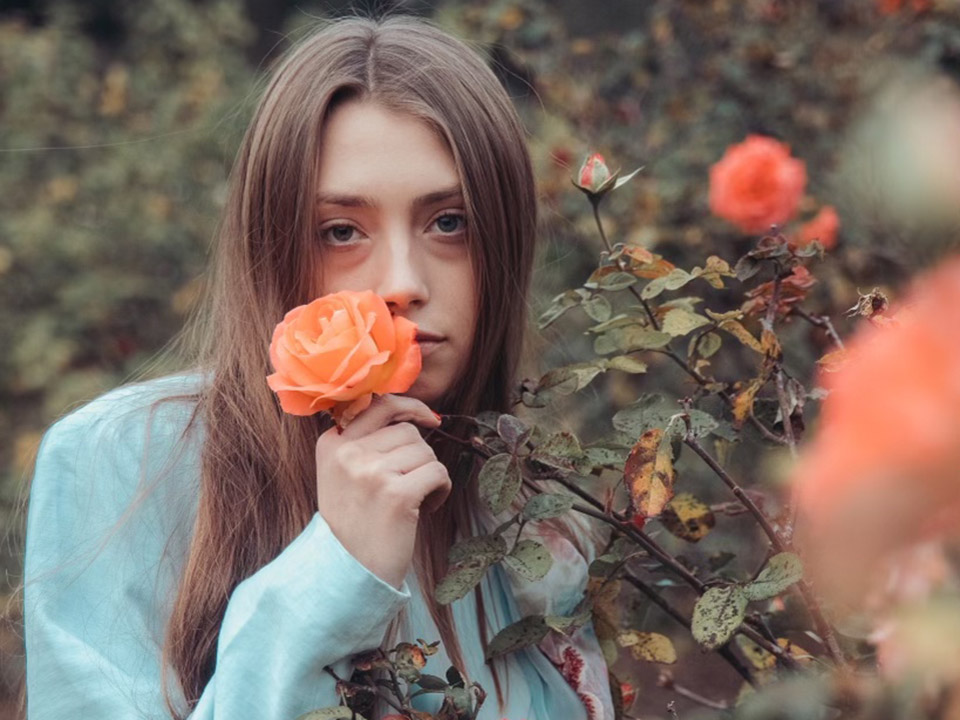 Check out our interview with Alt-pop singer-songwriter and guitarist Baker Grace who released her Last Survivors Soundtrack and official video for Lullaby.

What was the writing process with the Last survivor Soundtrack?

When I first read the script, I was really inspired and went straight to the piano to start creating. I took my ideas into a studio in Brooklyn and worked with a producer (Charlie Klarsfield) and songwriter (Michael Tigue) to finish it. The whole process was really creative and fluid. We had a lot of fun trying out different sounds and bouncing ideas. We drew from the script and the scenery of the place they were filming because those were the only things we had at the time. I’m really happy with how well the music fit the film.

Yes! I will be playing in Mexico, opening for the artist Charlie Rodd, April 22, 23, and 24th and will be playing in London at the end of May. I am hoping to get more US dates and festivals in the summer, I love being on stage and connecting with fans in person.

What was the main message you wanted to convey with Lullaby (Official Music Video)?

I wanted to convey the fear that comes with growing up and facing reality and stepping into the world on your own and how, though it’s hard, we are strong enough to face those fears.

Whats your take on how your music is heard around the globe?

I love how music is a universal language and that it has the power to connect people from all different backgrounds. I hope I get to travel and share my music with people all around the world in person because I’ve been able to connect with so many amazing fans from across the globe online. I think there is so much to learn from each other and music is such a great way of sharing ideas and bringing us together.

Is there anything new on the horizon worth sharing?

I have a single and video coming out at the end of March that I am extremely excited about, it is the first one that I have produced myself. Stay tuned!

How has the Last Survivor soundtrack been received by your fans?

People have really connected to the soundtrack. Especially the lead single, “lullaby”. It tackles the themes of self-discovery and isolation that I think a lot of people can relate to right now. Whoever is reading this and listening, I hope it makes you feel less alone and more comfortable being your true, beautiful self.