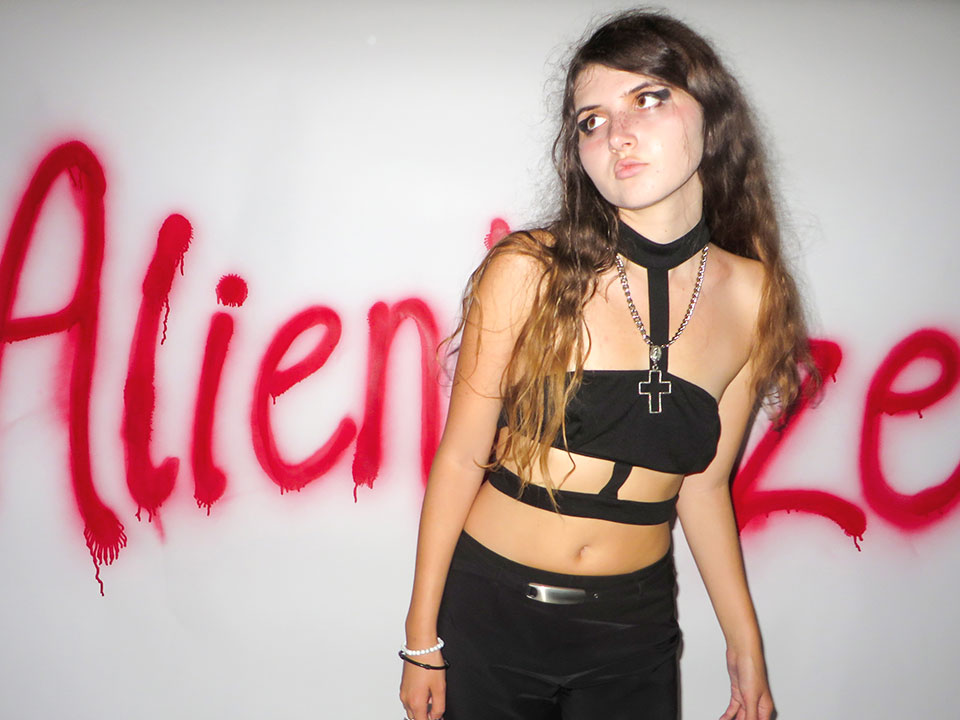 Check out our interview with singer/songwriter and lead guitarist AlienBlaze who recently released her new live version of her most popular single to date “Romantically Dead,” via Sumerian Records, the track bursts with attitude and an underlying ominous atmosphere.

Finding influence from artists like Billie Eilish and Ashnikko to bands such as The Cure, Alice in Chains and Bring Me The Horizon, AlienBlaze has crafted a vision which embodies the spirit of music that has inspired her whilst creating her own completely unique sound.

How has this changed your life? I didn’t get into the industry intentionally. When I was younger, I missed a lot of school because I was very sick so my mum suggested I pick up the electric guitar and learn to play. I got really good and then taught myself to sing to lay down some demos. I uploaded those demos to Spotify and got placed on some big editorial playlists, giving me a global audience, which then brought me to the industry’s attention. I then signed with Sumerian Records and became their first UK signing.

Bring Me The Horizon with their album ‘That’s The Spirit’, every song on their is a total masterpiece. It inspired me to start writing songs of my own because I wanted to create a record as incredible as theirs. They were also the first band I ever saw live, at the Royal Albert Hall in 2016.

Yes I can play lead electric guitar, it was actually how I started out in music, not as a singer.

No I don’t get nervous performing. 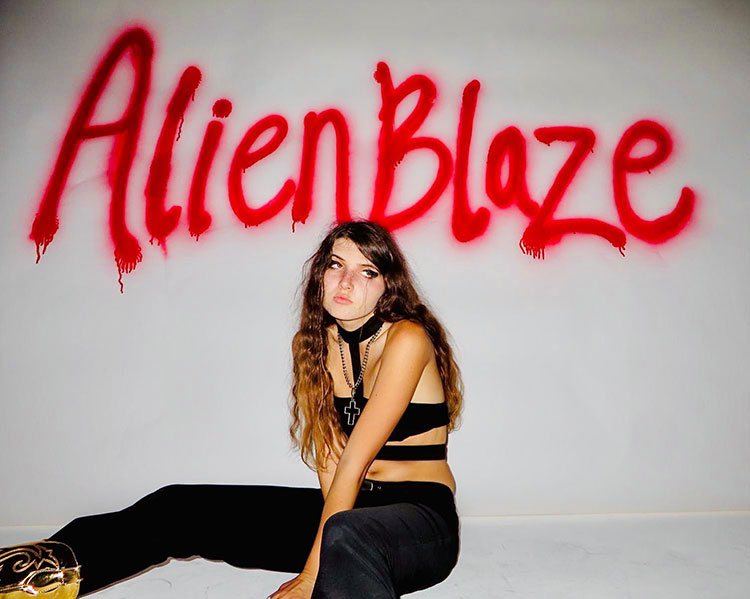 Tell us about your new version of “Romantically Dead? Story behind the song?

The new version of Romantically Dead is a live version, but the original I wrote because I wanted to create an emo anthem. I was inspired by Yungblud’s ‘Hope for the Underrated Youth’ for this record.

Inspiring more girls to learn to play the electric guitar and also to hear that people love my music.

The Hacienda: How Not To Run A Club by Peter Hook

If you want something doing, do it yourself.

Born In A UFO 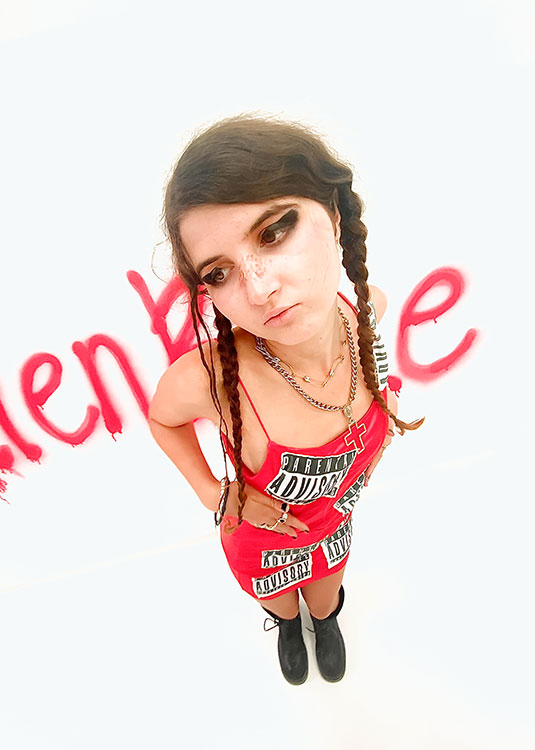 Time to be in the present, enjoying what you’re doing.

Just somewhere hot to get away from it all for a while, by the sea.

Have faith in yourself.

I’m vegan so I love supporting animal charities, such as PETA and the Non Human Rights Project, which was set up by a lawyer to establish non human rights for animals, especially those in captivity.

It’s hard to predict in the music industry, but I would like to think I’ll be doing big live shows and hopefully even writing songs for other artists.

It can be a useful tool, but there is far too much emphasis on it and distracts from the music and true artistry.

Book: Just Kids by Patti Smith or Reckless by Chrissie Hynde or Sonic Youth Slept On My Floor by Dave Haslam