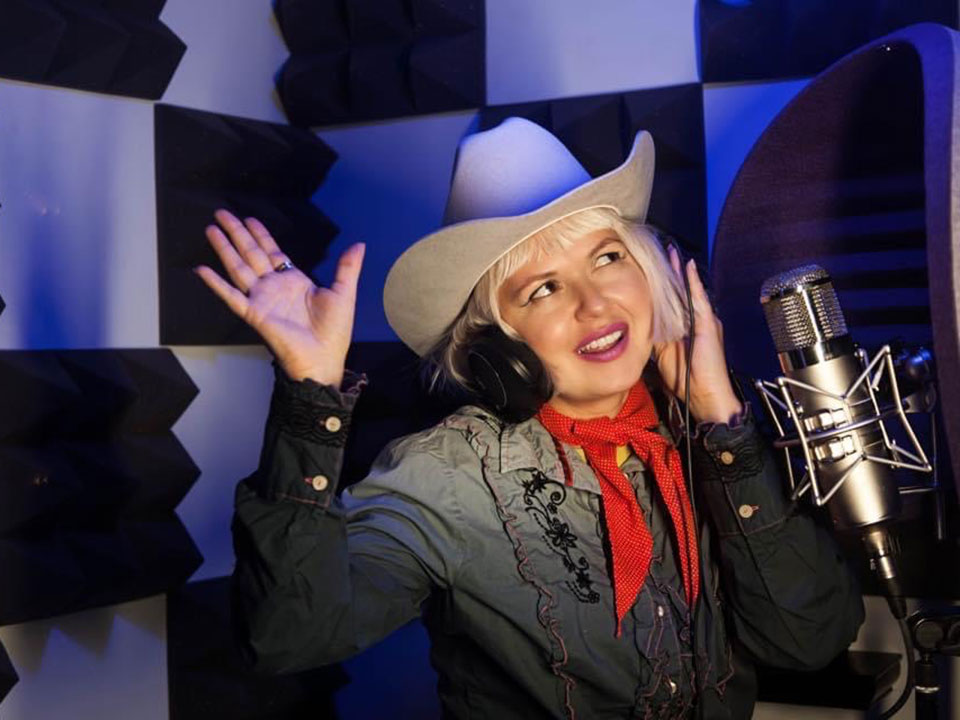 Check out our interview with singer, songwriter, producer & multi-instrumentalist Beck Black who will be releasing her new single this Friday, October 21st, “Gotta Get Back To My Baby” from the highly anticipated “Electric Cowgirl” EP!

Since emerging at SXSW 2014’s Music Saves Lives, Beck Black has taken no prisoners. Fronting the band with her killer dark vocals, Ms. Black dominates the stage alongside Adam Alt (Street Drum Corp) and Mo Mattaquin. Together they blaze with Rock & Roll’s purest fire. They’ve circulated through Los Angeles’s iconic venues such as the Troubadour, The Echo, Whisky a Go Go, The Viper Room, and The Satellite(formerly SpaceLand), aligning themselves with music’s most true and historic, amplifying their sound with the very soul of Rock. For the bluesy pop punk band, there is no such thing as a simmer: every beat of the drum is fiercely pounded, every guitar string electrified, and with the power of her vocals Ms. Black herself channels the dynamic energy into eruption.

I was acting in a film as a Sailor and the muse. Within the two different gender roles, I created “The Sailor Song”. A song of forlorn love and crossing the seven seas on the ocean breeze. The song became the film’s theme song and from there I realized I had a deep passion for writing songs about different characters locked up in my heart chest. Each song lets the character free. Now I have a plethora of songs about different characters.

I am at peace with myself within this creative outlet of writing, performing, and producing songs. I’ve endured a lot of heartache in this world as we all have. Having a creative outlet to express and heal from traumas can change one’s life for the better.

The crooning of both Jim Morrison (the poet) and Patsy Cline. 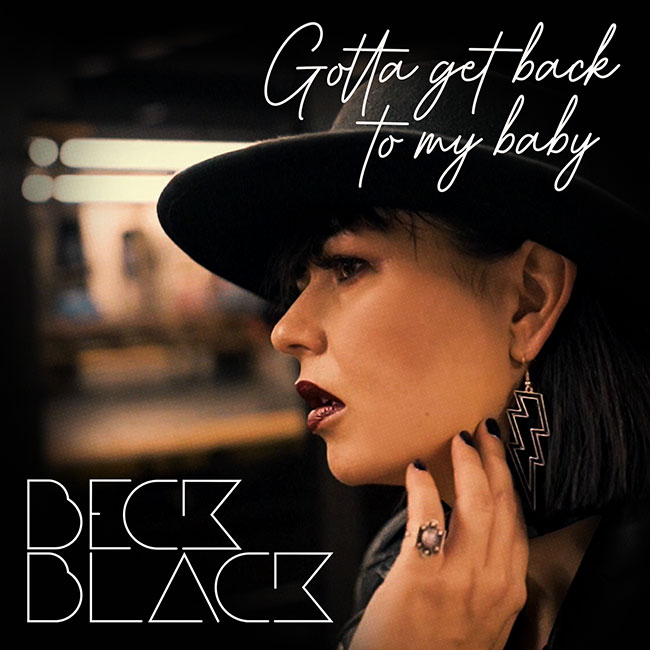 All the time. But not on stage. Before the stage and everywhere else in between.

Tell us about your single “Gotta Get Back To My Baby?”

“GGBTMB” was written on a whim after completing the music video for “Don’t Call Me Darlin”. Now, I have 5 songs complete for the “Electric Cowgirl” EP to be released in 2023. I hope to record two more in order for “Electric Cowgirl” to become an album of 7 songs.

I had feelings for someone at the time but had really nothing else to offer them but my heart. We barely had time to see one another from a distance and thus the song was created from that desire to see one another again. “GGBTMB” was recorded in Queens, NYC with a video of my character wondering around Brooklyn to Manhattan in search to find my lover before they walk out of my life for good, leaving the key to my heart.

And about your highly anticipated EP “Electric Cowgirl”?

“He Won’t Leave”, “Ode to Mama”, “Don’t Call me Darlin” and “Where the Trials Divide, will be coming out on the “Electric Cowgirl” EP. These songs have a 1950’s classic Country quality with a fuse of other genres to make it more universal and presently relevant to modern music. These songs poured out of me like rain during a thunderstorm. 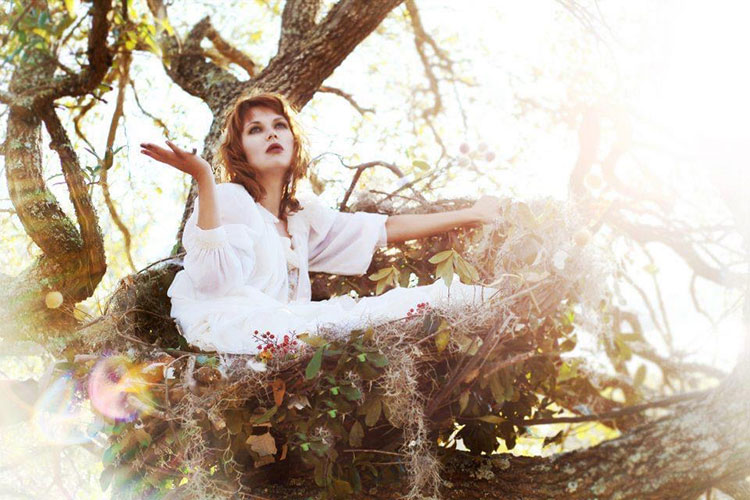 Inspiring others in a positive manner.

Family comes first no matter where you are in your career.

To not worry so much.

“The Wild Tales of a Lost Soul”

To release several songs and videos across the spectrum of genres with the goal to go global.

Love to wear different patterns and do what feels right, not what’s an idiom of style according to TikTok.

Finding yourself and being at peace with your highest self.

The islands of Greece and Italy with my mom Barbara Black.

Each year for my birthday I register for the “Ocean Foundation”. It’s a non-profit organization that helps clean our oceans from human waste and plastics.

As a world touring performer with an Entertainment Law degree. All musicians and performers should be aware of their rights and ways to protect their intellectual property from the grasp of Gollums in this industry.

“Sleep Walker” by Santo & Johnny. The soothing strides of guitar have magically induced day dreaming since I was a young lass drifting away imagining slow dancing in a golden field.

It’s a useful tool for distribution but it’s also the detriment of art.

Quote: Universal Truth must be explored. Love and Death shall never be ignored.” -Self